The “Practical Value of History”: Historians in the Federal Government

What is the “practical value of history”? This was the framing question of J. Samuel Walker’s Roger R. Trask Lecture delivered at the annual meeting of the Society for History in the Federal Government (SHFG) on April 13. Walker, who’s the former historian of the US Nuclear Regulatory Commission (NRC) and the author of several acclaimed books on the history of nuclear power, argued that historians must answer this question if they are to survive the never-ending austerity that the profession faces. When finding efficiencies and cost-cutting are the name of the game, Walker argued, it’s imperative that historians who work in the federal government answer this question—their very jobs might depend upon it. 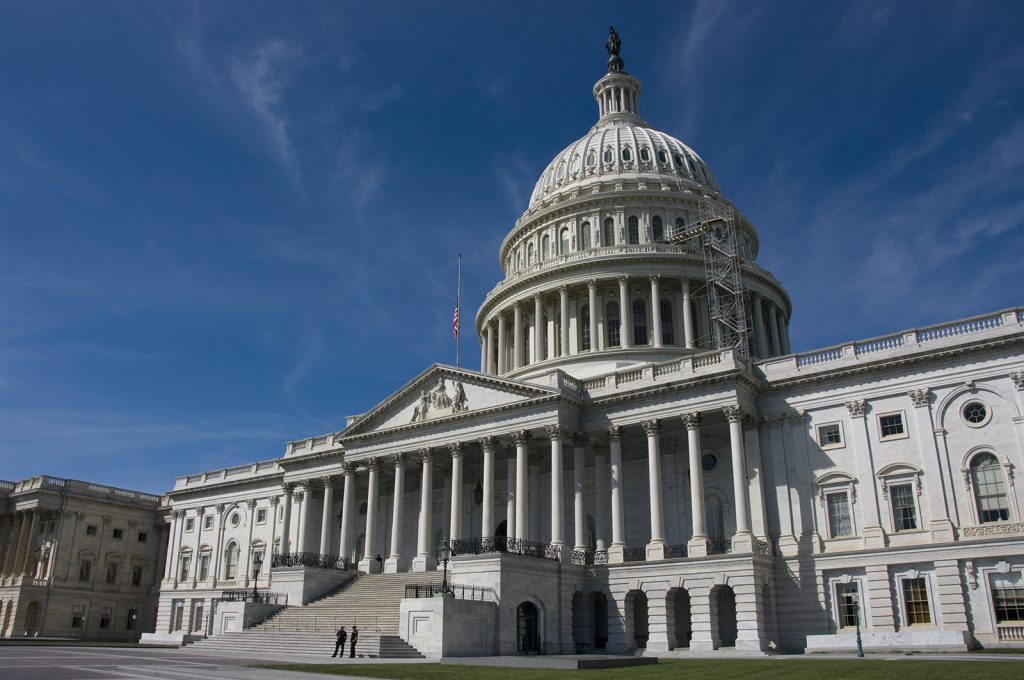 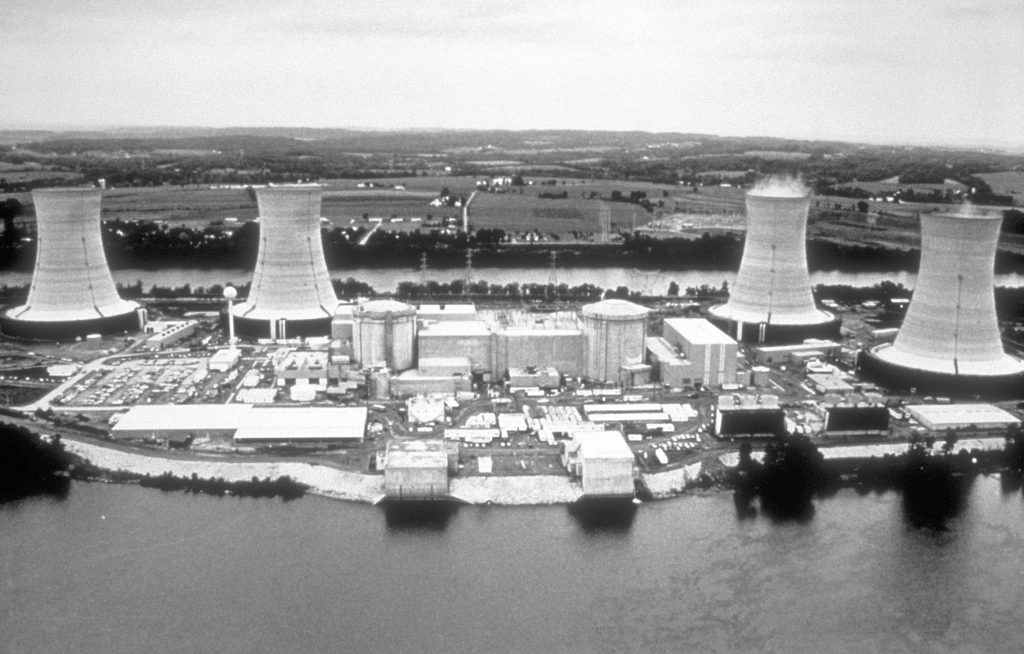 Walker recounted doing a little bit of all of this during his tenure at the NRC. In addition to writing historical background papers for the NRC commissioner on issues that were of interest to the agency, Walker wrote three books—Prompt and Utter Destruction: Truman and the Use of Atomic Bombs against Japan (1997), Three Mile Island: A Nuclear Crisis in Historical Perspective (2004), and The Road to Yucca Mountain: The Development of Radioactive Waste Policy in the United States (2009)—on nuclear energy, the use of atomic weapons, and the work of the NRC. Despite writing under the NRC’s tutelage, Walker’s books were not celebratory of the agency. Nevertheless, the agency frequently cited his scholarship when addressing the media and the public about incidents such as the one at the Three Mile Island nuclear power station. The ability for historians to provide a “critical voice within agencies” and to provide historical context that is essential to making “wise policy decisions,” Walker pointed out, are important aspects to consider when thinking about the “practical value of history.”

Agency historians also help give the work of the federal government a public face. At SHFG, for example, employees from the Office of the Historian at the US House of Representatives discussed the “A Century of Women in Congress” online exhibit that commemorates the centennial of Jeannette Rankin’s election to Congress. The exhibit, which is part of a larger oral history project that the office runs, includes oral history interviews with former women members and staff of the House of Representatives. In addition to serving as a powerful public demonstration of the role women have played in Congress, the oral history program as a whole, according to the Office of the Historian, “allows congressional staff the opportunity to familiarize themselves with past House practices, which in turn may inform those making decisions and planning policies in the present.”

The SHFG annual meeting offered glimpses of other examples of public-facing work that historians do in the federal government: Christine Blackerby, archives specialist at the National Archives, discussed the process of curating the recent “Amending America” exhibit at the archives and using tools as diverse as live videos on Facebook, Q&A sessions on Tumblr, and Google Cultural Institutes to reach people in the United States and around the world. Patricia Tuohy, head of exhibition program at the National Library of Medicine, described creating online and travel exhibits on hot-button topics like “A Century of Citizen Action in Health Care Reform.” And historians at the National Security Agency went over efforts to declassify and make troves of archival materials available online that would benefit historians specifically, and the public more generally.

As Lincoln Bramwell, a historian with the US Forest Service, wrote in the pages of Perspectives, a historian within the federal government can be like a Swiss Army knife: “a multi-tool that could serve a number of purposes to help the agency achieve its mission goals, rather than as simply a repository of facts.” It’s abundantly clear that there is “practical value” to the work historians do within the federal government—in thinking critically about our collective past, they can help ensure better governance.