At any AHA annual meeting, it’s easy to spot dozens of well-dressed individuals preparing for interviews in the hopes of finding a job within the academy. In the past few years, however, with the advent of Career Diversity, the flavor of the meeting has changed a bit. At the Colorado Convention Center, only a few rooms over from the Job Center, one could find several PhD students and faculty members gathered to think beyond the professorial life. 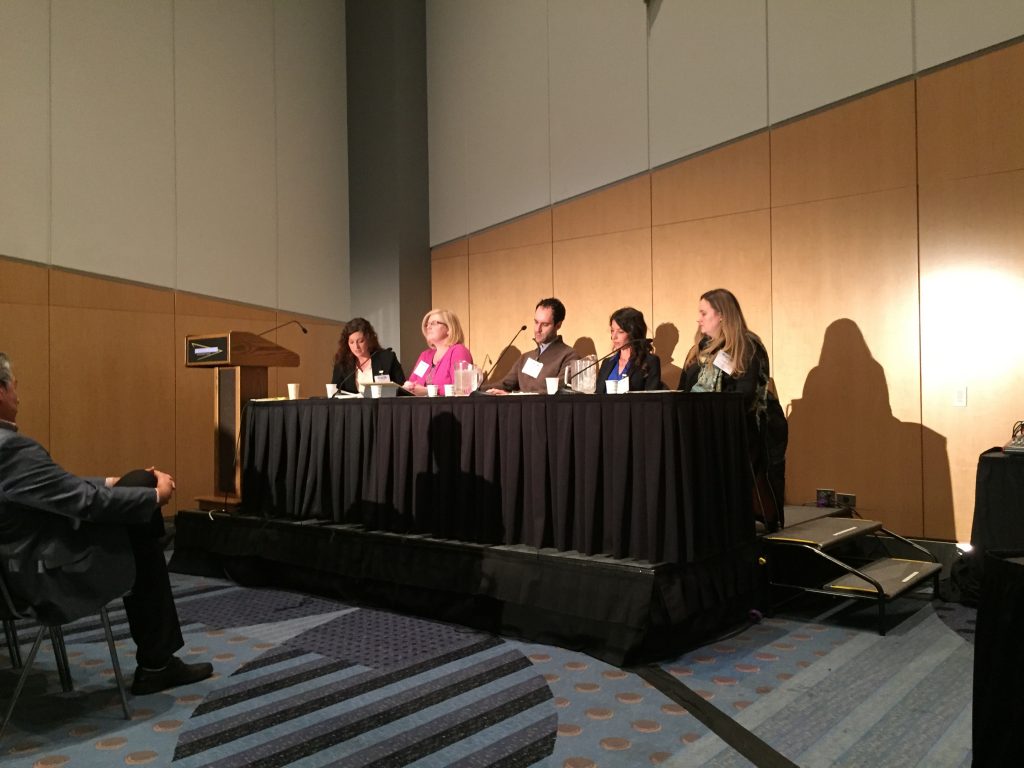 The panel titled “History Engagement: Four Career Diversity Models for Developing History Doctoral Internships” offered insights on graduate internships based on the experiences of representatives from four different AHA Career Diversity pilot programs. Panel chair Jennifer McPherson and Michelle Martin, both from University of New Mexico; Michael Kideckel from Columbia University; Caroline Sequin from University of Chicago; and Carrie Sanders from University of California, Los Angeles, all presented on their experiences. The discussion focused on internships they’d developed in cooperation with museums, journals, and other outside groups to cultivate and use historians’ skills outside the academy.

Panelists, and later audience members, returned to a few key themes on the value of the Andrew W. Mellon Foundation-funded internships to their graduate training. Almost everyone on the panel viewed gaining transferable skills as the clearest advantage of working in a setting outside the university context. Sequin emphasized, for example, that working with a French journal enabled her to engage with scholarly literature without having to produce it. Sanders explained that her department created seminars to expose graduate students to experiential learning by conducting research for outside entities such as a country club celebrating its centennial and a labor secretary in need of investigative assistance. Students in the seminar worked on collective projects, thus gaining valuable collaborative skills. Lastly, and quite importantly, Kideckel and Martin both stressed that conversations about history are happening in multiple spheres outside the academy, including in the media and at museums. Their time interning with museums covering diverse subjects like the US West and food helped orient them toward methods of communicating with the general public and appreciating how popular perceptions of history can help shape contemporary culture and politics.

The conversation was geared toward PhD students but I wondered, quite selfishly, how it could apply to master’s students. Between my undergraduate and graduate program, I worked in several different industries that appeared to have no relation to my own historical training and background. Whether it was performing administrative duties at a law firm, selling computers, or tending to children at a daycare, I was unsure how these jobs corresponded with the skills I had learned as part of my BA in history and government. In my last position, however, I worked as a legislative analyst for a lobbying firm in Austin, Texas. There I dug through archival materials, read other scholars’ and professionals’ analyses of legislation, and tried to frame my findings in terms relevant to the fast-paced debates occurring in the domed building across the street. Such tasks were fundamental in sharpening my talents as a researcher at the graduate level. Even in the jobs seemingly unrelated to history, I realize now that I learned important skills such as communicating and collaborating with others that are essential to succeeding within and beyond the professoriate. Transferable skills, therefore, are not unidirectional. The training historians receive in the academy prepares them for a surprisingly large array of career paths, but those careers also feed back into how historians work and how they think about their own research, particularly, in terms of how it relates to a wider audience.

Professors attending the session at the annual meeting expressed enthusiasm at the prospect of helping their students pursue other professional possibilities and using them to mold their academic work. Faculty, however, complained that a cultural shift was necessary among those still pursuing their graduate degrees. Participants noted that most graduate students failed to attend career diversity events because of busy schedules and, more jarringly, due to the fear of being tainted as a student considering a path beyond the professoriate. Even considering the possibility of a career beyond the tenure track was viewed as “depressing.”

If master’s students wish to continue on to the PhD, as I do, we need to think of our connections to the nonacademic world in a way that is invigorating instead of threatening. We should seek out opportunities for career diversity workshops, internships, and other programs because they provide real benefits in terms of how we relate to others’ scholarship and how we produce our own. Students should display the same kind of fearlessness when taking opportunities for training beyond the university as we did when we applied ourselves to the rigors of graduate education. To get the career that best suits us we may need to move beyond our comfort zones. 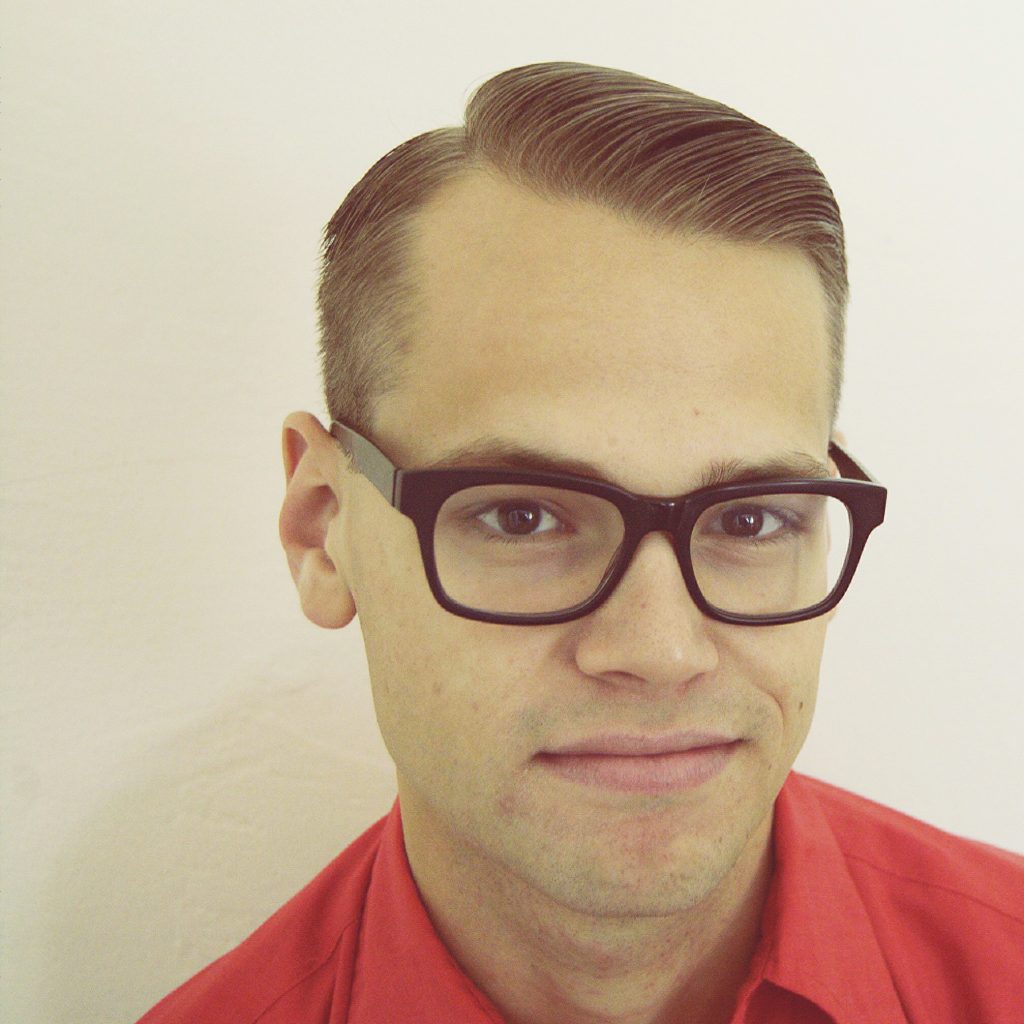 Taylor Perk is a second-year master’s student at the University of New Mexico. He received his BA in history and government from the University of Texas at Austin. His research focuses on the Cold War, transnationalism, and Maoism in Latin America.