James Lockhart was a major scholar of early Latin American history. He earned his PhD from the University of Wisconsin and taught at Colgate University and the University of Texas but spent the majority of his teaching career at UCLA. His path-breaking publications began with Spanish Peru (1968) and extended through his magnum opus, The Nahuas After the Conquest (1992), and beyond. He remained intellectually active after retirement, continuing to publish, collaborate with colleagues, and mentor graduate students and scholars involved in Nahuatl studies all over the world. 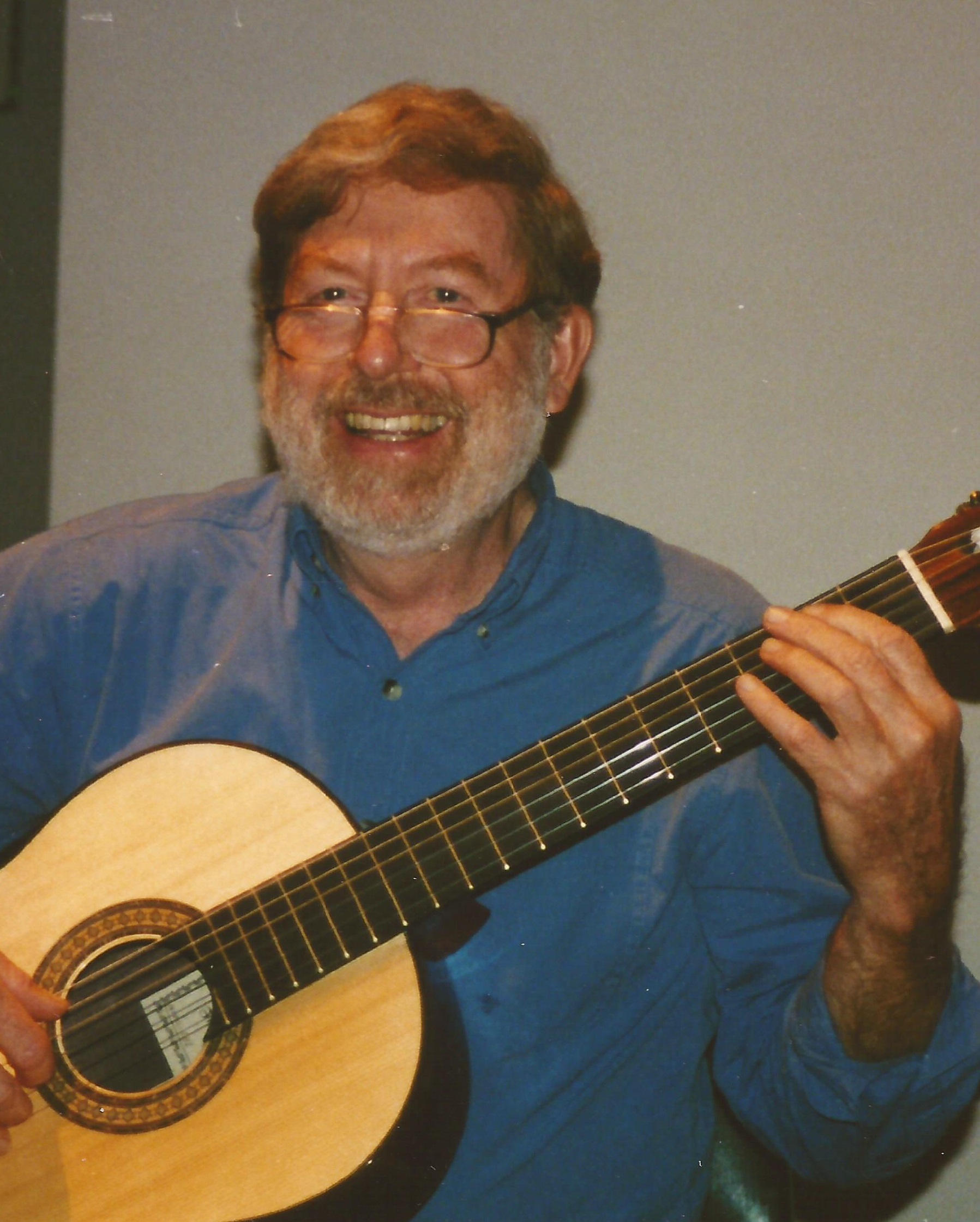 Lockhart’s earliest publications were foundational. Spanish Peru (1968; 2nd ed., 1994) and the closely related The Men of Cajamarca (1972) represented the cutting edge in new social history. By looking at individual lives and social groups in the aggregate, Lockhart illuminated the complex nature of the early colonial project. He showed that patterns carried from Spain served as at least partial templates for colonial society, but he also underscored the dynamism and complexity of colonial society and the importance of looking at understudied groups like Africans and women. Using notarial records that document everyday interactions, Lockhart brilliantly brought early colonial society to life, and he influenced more than one generation of historians of early Latin America.

Another relatively early publication, Letters and People of the Spanish Indies: Sixteenth Century (with Enrique Otte, 1976), ­introduced primary documents and his perspectives on social history to college students. The letters represent a range of social types, from viceroys, leading members of religious orders in the New World, and conquerors to much lesser-known merchants, bureaucrats, women, and even Indian lords. Although today volumes of primary documents are common, Lockhart and Otte’s anthology was one of the first that did not focus exclusively on the most famous figures of the conquest era or on the events of the conquest as such.

Also in 1976, Lockhart published The Provinces of Early Mexico: Variants of Spanish American Regional Evolution (co-edited with Ida Altman), a collection of case studies by a diverse group of scholars. The book showed that, although different regions of Mexico shared some basic characteristics, varying patterns of indigenous settlement, distance from the capital, the presence or absence of minerals or other high-value commodities, and the nature of markets made them distinctive as well.

In the mid-1970s, Lockhart changed the direction of his research, launching a new field in Latin American history, the New Philology, with the indigenous language of central Mexico, Nahuatl, as his focus. The existence of a substantial scholarly community working on Mexican history, language, and culture provided support for Lockhart’s growing interest in Mexican sociocultural history and Nahuatl linguistics. He devoted himself to intensive Nahuatl language study, convinced that using native language documentation would allow him to write the history of the Nahua from the indigenous point of view. In 1976, Lockhart published two foundational works in collaboration with other scholars—Beyond the Codices (with Arthur J. O. Anderson and Frances Berdan) and Nahuatl in the Middle Years: Language Contact Phenomena in Texts of the Colonial Period (with Frances Karttunen)—that demonstrated the potential of uses of mundane native language documentation for understanding indigenous society and culture.

Over the three decades, Lockhart published alone and in collaboration an impressive number of books on aspects of linguistic and cultural history: The Tlaxcalan Actas (with Frances Berdan and Arthur J. O. Anderson, 1986); The Art of Nahuatl Speech (with Frances Karttunen, 1987); The Nahuas After the Conquest (1992); We People Here: Nahuatl Accounts of the Conquest of Mexico (1993); The Story of Guadalupe: Luis Laso de la Vega’s Huei tlamahuiçoltica of 1649 (with Lisa Sousa and Stafford Poole, 1998); Nahuatl as Written: Lessons in Older Written Nahuatl (2001); Annals of His Time: Don Domingo de San Antón Muñon Chimalpahin Quauhtlehuanitzin (with Susan Schroeder and Doris Namala, 2006); and a series of articles subsequently anthologized as Nahuas and Spaniards: Postconquest Central Mexican History and Philology (1992) and Of Things of the Indies: Essays Old and New in Latin American History (1999). He also ­coauthored an influential textbook on colonial Latin American history with Stuart B. Schwartz, Early Latin America: A History of Colonial Spanish America and Brazil (1983).

Generous with his time and sources, Lockhart trained a generation of graduate students whom he painstakingly taught to read 16th-century paleography and to translate colonial Nahuatl texts. The resulting studies of indigenous society and culture launched the careers of many scholars and were incorporated into the larger arguments of The Nahuas.

Not surprisingly, over the years Lockhart garnered significant scholarly recognition, including membership in the American Academy of Arts and Sciences (inducted 1997) and major fellowships from the American Council of Learned Societies (1976), the Guggenheim Foundation (1976–77), and the National Endowment for Humanities (1989–90 and 1991). He was a member of the Institute for Advanced Study in Princeton (1984–85). The Nahuas After the Conquest won the Beveridge Award of the American Historical Association and the Conference on Latin American History’s Bolton Prize. He also received the Distinguished Service Award for a lifetime of scholarly achievement from the Conference on Latin American History.

James Lockhart was an accomplished musician of early music and a skilled craftsman who built musical instruments and fine furniture. Raised in West Virginia, he dropped out of college and joined the army. He had his first experience living outside the United States and learning another language while serving in the military in Germany.

After he retired from teaching, he lived in a small Southern California mountain community in a cozy cabin filled with leather-bound books; he worked with the Sierra Club and wrote about the local fauna with the same grace and precision he brought to his scholarly writing. Once he overcame his initial reluctance to use e-mail, he connected with scholars all over the world. He leaves behind his wife, Mary Ann, whom he met and married while in graduate school in Wisconsin, their children, Betsy and John, grandchildren, and countless friends and colleagues who will sorely miss his vitality, acuity, and generosity of spirit.