The American Council of Learned Societies (ACLS) recently announced the 2013-14 ACLS Fellowship winners. A total of 65 fellowships were awarded to faculty and independent scholars of all ranks. The ACLS Fellowships provide salary replacements to allow scholars to research and write full time. 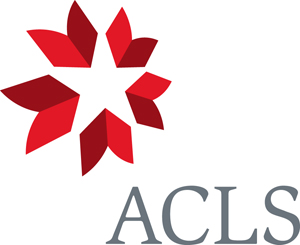 The British Origins of the Anthropocene: Coal, Climate, and Deep Time, 1784-1884

(Professor of History, Washington University in St. Louis)
An Intimate History of the African Revolution: Kwame Nkrumah and the Women in Question

(Assistant Professor of History, Northwestern University)
Our Sister Republics: The United States in an Age of American Revolutions