Historian of the American Civil War and South 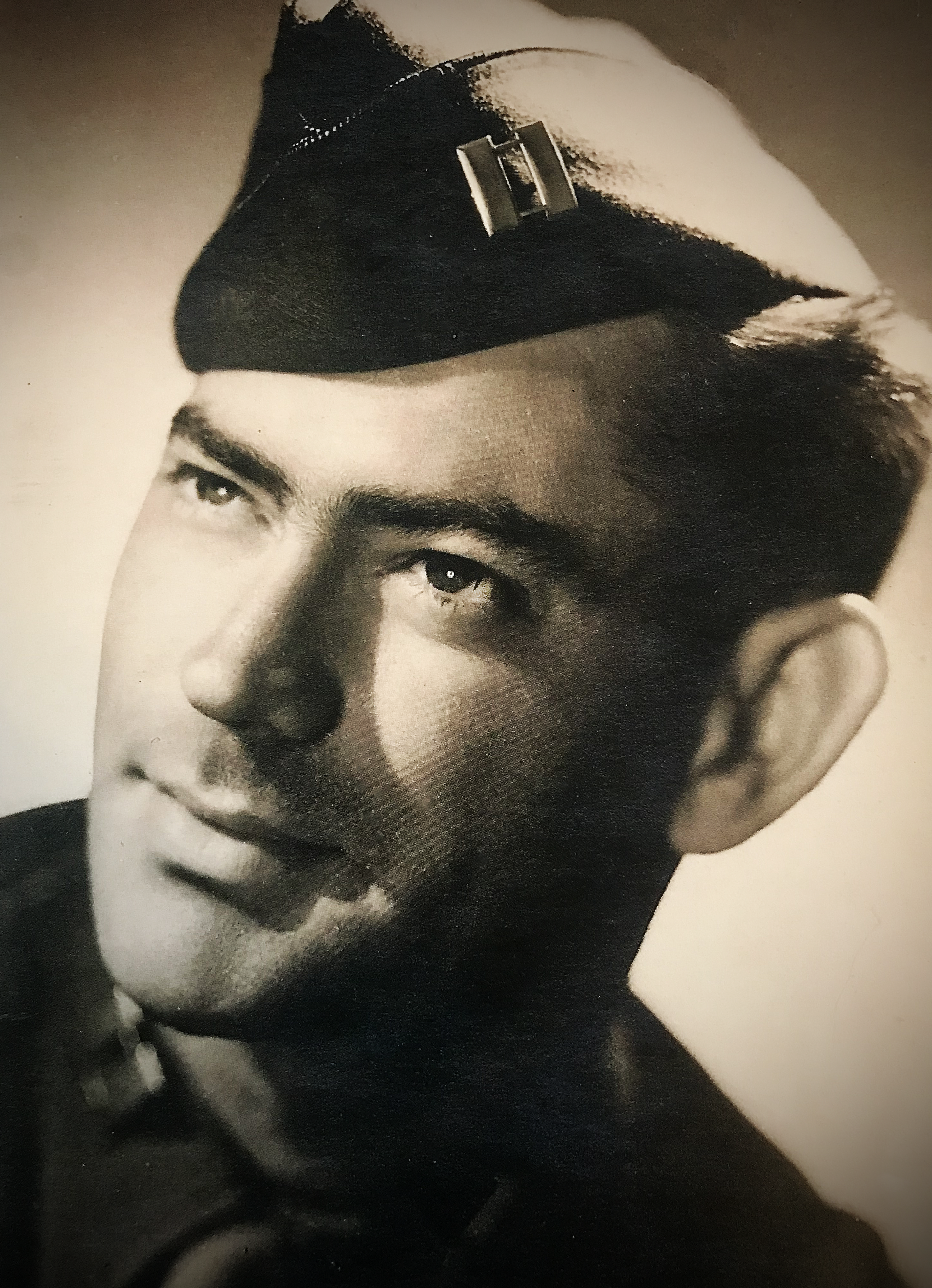 Charles Pierce Roland, Alumni Professor Emeritus of History at the University of Kentucky, died on April 12, 2022, just days following his 104th birthday. For more than a half century, Roland was one of the most distinguished and respected historians of the Civil War and the American South.

A West Tennessee native, Roland earned his history BA at Vanderbilt University in 1938. He received a Purple Heart and a Bronze Star as a combat officer in World War II in the 99th Infantry Division. After the war, he continued his historical training at Louisiana State University (LSU), earning an MA in 1948 and a PhD in 1951. At LSU, Roland worked with Bell Irvin Wiley, Francis Butler Simkins, and T. Harry Williams, all renowned historians of the South and Civil War era. Wiley remembered Roland as one of his best graduate students, in a cohort of men recently discharged from the army who “had had some time to gain perspective; they meant business, they knew what they wanted, and they knew how to go about it.” In 1948, Roland married Allie Lee Aycock, with whom he raised three children. Allie Lee was an extraordinary friend and hostess, over three decades dazzling her husband’s graduate students with the best of New Orleans cuisine. She predeceased him in 2018.

Roland taught for 36 years, divided equally between Tulane University (1952–70) and the University of Kentucky (1970–88). At each institution, he advised nine doctoral students and their dissertations. He also served as the Victor Hugo Friedman Distinguished Visiting Professor of Southern History at the University of Alabama (1977), the Harold Keith Johnson Visiting Professor of Military History at the Army Military History Institute and Army War College (1981–82), and two terms as visiting professor of military history at the US Military Academy (1985–86, 1991–92). So successful were his stints at West Point that Roland received the United States Military Academy Commander’s Medal for Outstanding Service in 1986.

Much of Roland’s success, and his reputation as one of America’s leading scholars, results from his published scholarship. A dogged researcher, gifted stylist, and keen interpreter of historical questions, Roland published nine books and scores of journal articles and essays. Taken collectively, his work featured skillful phrasing, comparative analysis, and careful attention to irony, paradox, and subtle and nuanced change.

Roland’s books cover three overlapping chronological periods. Louisiana Sugar Plantations during the American Civil War (Brill) appeared in 1957, followed by The Confederacy (Univ. of Chicago Press, 1960) and Albert Sidney Johnston: Soldier of Three Republics (Univ. of Texas Press, 1964). Years later Roland explained that his election as president of the Southern Historical Association in 1979 resulted as “the immediate reward” for two books on the South: the fourth edition of A History of the South (Knopf, 1972), a work he co-authored with Francis Butler Simkins, and The Improbable Era: The South since World War II (Univ. Press of Kentucky, 1975). In 1991, returning to the field of Civil War history, Roland published An American Iliad: The Story of the Civil War (Univ. Press of Kentucky), followed by Reflections on Lee: A Historian’s Assessment (Stackpole Books, 1995) and Jefferson Davis’ Greatest General: Albert Sidney Johnston (McWhiney Foundation Press, 2000). His autobiography, My Odyssey through History: Memoirs of War and Academe (Louisiana State Univ. Press, 2004), underscored Roland’s characteristic modesty and his belief in contingency and serendipity. He always credited his many opportunities and successes from accident and chance, not from predetermination or hard work.

Perhaps the most enduring quality of Roland’s impressive oeuvre is its breadth and depth. Few scholars have written as authoritatively about several American eras (two centuries in fact) and have offered as sweeping and incisive commentaries about past and contemporary history. Roland’s range as a scholar is remarkable; so too his graceful, powerful, and terse prose.

Roland will be remembered for his substantial corpus of scholarship on the Civil War and his native South. Years of study, reflection, and “real world” experience convinced him that history “is a vital sustaining force in society.” He found solace in the contradictions, paradoxes, and subtleties of the past. Roland believed, as he titled his final book in 2007, that History Teaches Us to Hope.