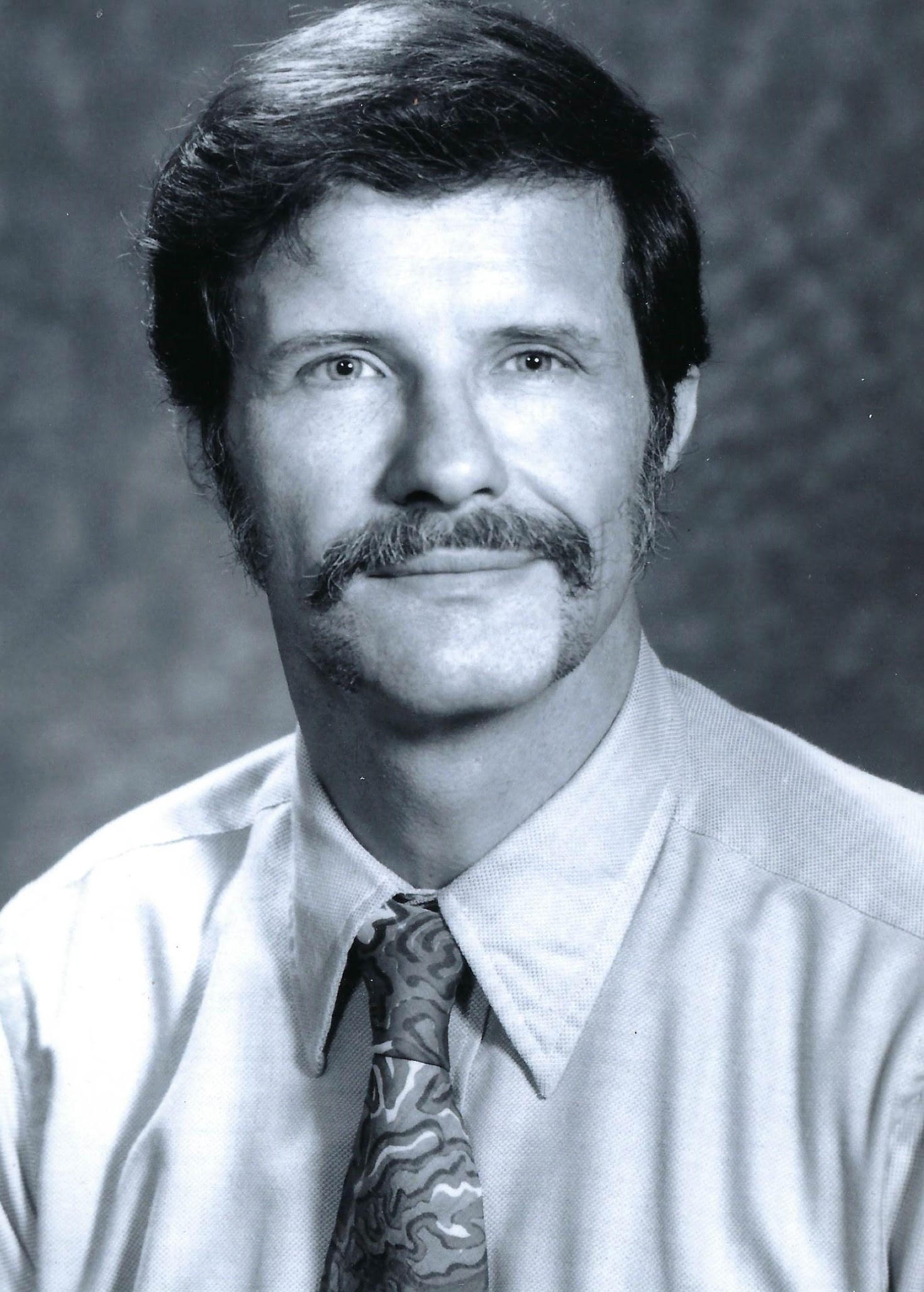 Robert L. Zangrando, professor emeritus of American history at the University of Akron, died February 22, 2019, in Hudson, Ohio, at age 86.

Bob was born in Albany, New York, in 1932. He graduated from Union College, magna cum laude and Phi Beta Kappa. He earned his master’s degree in 1960 and his PhD in 1963 from the University of Pennsylvania. He worked as a visiting lecturer at Penn and Drexel University, an assistant professor at Rutgers University–Camden, and a visiting professor at Skidmore College. He served as assistant executive secretary of the AHA (1965–69) and as editor at Yale University Press (1969–71), before joining the history department at the University of Akron in 1971, where he taught until his retirement in 1994. In his teaching, Bob prioritized the contributions made to American history by minority groups, African Americans, and women, and taught courses in women’s studies. He also served as a member of the AHA’s Professional Division (1982–85).

Bob was a tireless researcher and devoted teacher who infused his students with his own high standards of scholarship. His interests in American history centered on the experiences of African Americans and women in the 20th century. His dissertation examined anti-lynching legislation, and throughout his career he authored numerous articles and book chapters on the African American quest for civil rights and equality. His books include Civil Rights and the Black American: A Documentary History (Northwestern Univ. Press, 1970, co-edited with Albert P. Blaustein) and The NAACP Crusade against Lynching, 1909–1950 (Temple Univ. Press, 1980). His interest in the NAACP’s campaign to end lynching led him to explore the life and work of Walter F. White, executive secretary of the NAACP from 1929 to 1955, with a decades-long biography project. Meticulous in gathering and analyzing the evidence, Bob interviewed anyone who worked with White as well as the surviving members of his family. West Virginia University Press published the magisterial result, Walter F. White: The NAACP’s Ambassador for Racial Justice, just three months before his death.

Bob’s belief in and support for social justice and racial and sexual equality permeated every aspect of his life. Over the course of his life, he marched in support of civil rights, the Equal Rights Amendment, women’s reproductive rights, the United Farm Workers of America, and ending the Vietnam War. He taught at a Freedom School in 1964 during the Freedom Summer and participated in the 1970 general strike at Yale in support of workers. He also participated in the Ohio Arts Project that brought Judy Chicago’s The Dinner Party to Cleveland in 1981. The Akron chapter of the National Organization for Women chose Bob as the first male recipient of its Feminist of the Year award. Chapter president Diane Dodge said that you didn’t have to be a woman to be a feminist: “A feminist is someone who works for and believes in rights for women.”

Bob Zangrando was a wonderful friend with a joyful personality, always ready to help and encourage. I met him during my first week in graduate school, and we remained close friends for 59 years. Dedicated to his family and to scholarship, Bob was a rare man whom one meets once in a lifetime. He will be sadly missed.