Ikuko Asaka is an assistant professor at the University of Illinois. She lives in Champaign, Illinois, and has been a member since 2005. 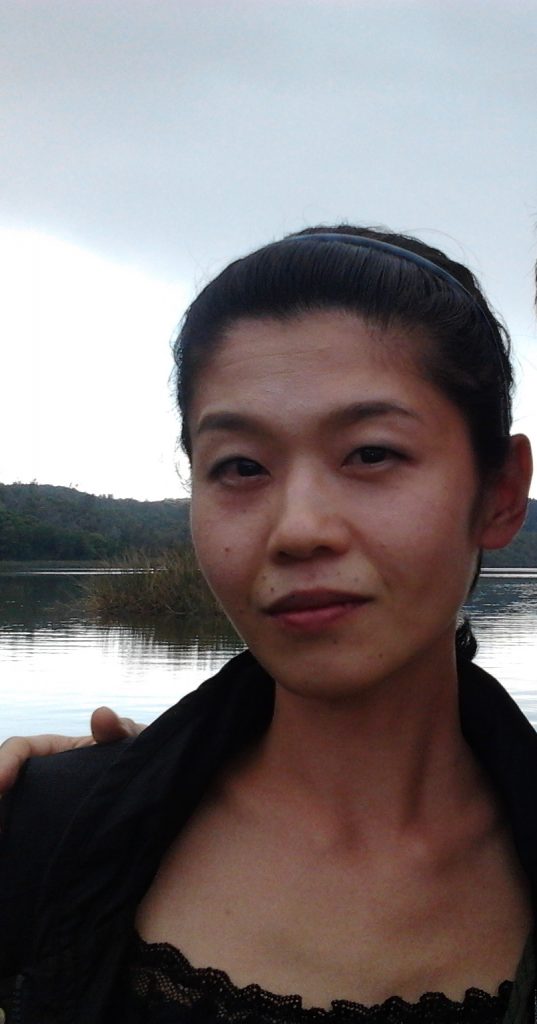 Ikuko Asaka is an assistant professor at the University of Illinois.

Fields of interest: 19th-century US; women, gender, and sexuality; African American; US Empire in the world

Describe your career path. What led you to where you are today? My very first encounter with US history happened when I was an undergraduate exchange student at UC-Berkeley. I mainly took courses offered by the Ethnic Studies and African American Studies departments, which greatly influenced the way I approach US history. It was during my graduate training in American studies in Japan that history became my discipline of choice. There I met feminist scholars who emphasized the utility of history to lay bare the constructed nature of prevailing social categories. That idea appealed to me and inspired me to study the history of gender and its intersectional formation at the University of Wisconsin. At Illinois, I primarily teach gender, sexuality, colonialism, and African American history.

What projects are you currently working on? I have just finished my first book, Tropical Freedom: Climate, Settler Colonialism, and Black Exclusion in the Age of Emancipation (Duke Univ. Press, 2017). It looks at post-emancipation black relocation schemes in the United States and British North America and examines how they served settler colonial ends in both places. It also examines how African North Americans challenged and negotiated the ideological underpinnings of such efforts.

My second project is on people who transcended the Pacific and Atlantic worlds in the mid-19th century. I focus on African American journalists and entertainers, US politicians, and Japanese diplomats.

Is there an article, book, movie, blog etc. that you could recommend to fellow AHA members?I strongly recommend the movie The Handmaiden, which came to my attention thanks to a graduate student. It is a South Korean film (directed by Park Chan-wook, Old Boy) set in Korea under Japanese colonial rule. The protagonists are a Japanese heiress, Lady Hideko, played by a Korean actress, and Sook-hee, a handmaiden hired by Hideko. If you are interested in issues of power and sexuality and of postcolonial cinematic expressions, you will enjoy the movie.

Why is membership in the AHA important to you? When I was a graduate student, the AHA mattered mostly as a place for my own career development. I would associate it with job interviews. But lately the organization has become important to me because of its work in promoting career diversity. I have begun to see the AHA as a community of scholars coming together to build a sustainable future where young historians can enjoy fruitful professional lives.

Do you have a favorite AHA annual meeting anecdote you would like to share? I fondly remember running into a friend of mine from graduate school who was walking out of a publisher’s party to celebrate the publication of his book. He had a glass of wine in his hand and was glowing, looking so happy. I have yet to meet a person enjoying oneself at an annual meeting as much as he was that night.