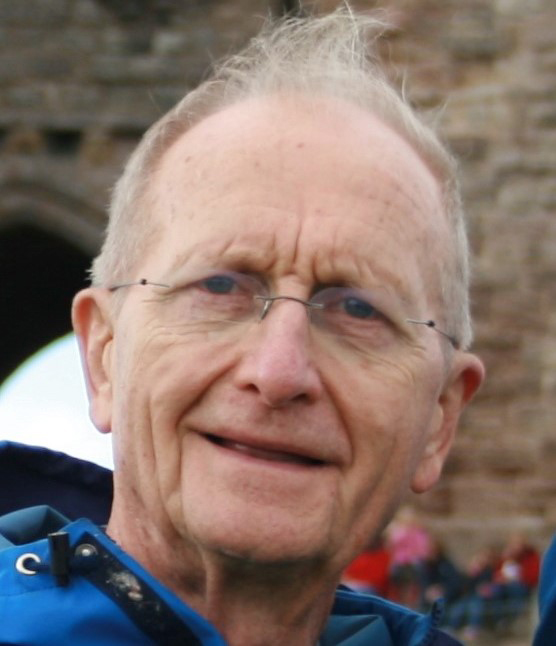 Paul A. C. Koistinen, historian of the political economy of American warfare, died on January 25, 2020, at the age of 86. He taught US history at California State University, Northridge, from 1963 to 2002, retiring as professor emeritus.

Koistinen was born into a large, working-class Finnish American family in the San Francisco Bay Area in 1933. He resolved at an early age to escape the confines of his family’s fundamentalist Apostolic Lutheran sect of the Finnish Lutheran church, the rigidity of which gave him a lifelong suspicion of the power of all institutions.

Koistinen began his undergraduate studies at Contra Costa Junior College, later transferring to the University of California, Berkeley. Drafted into the army in the 1950s, he came to regard war as utterly perverse. This antipathy, together with his suspicion of institutions and elites, shaped his professional career. In 1963, he completed a PhD in history at Berkeley, where he was chiefly influenced by Richard Drinnon. Koistinen then published a series of articles and two books, Hammer and the Sword (Ayer Co Pub, 1979) and The Military-Industrial Complex: A Historical Perspective (Praeger, 1980).

At that point, he launched what was surely among the most ambitious scholarly projects undertaken by any American historian of his generation—a multi-volume history of the political economy of American warfare. The series began with Beating Plowshares into Swords, which carried the story from 1606 through the Civil War. There followed Mobilizing for Modern War (1865–1919); Planning War, Pursuing Peace (1920–39); Arsenal of World War II (1940–45); and finally, State of War (1945–2011). Published between 1996 and 2012 by the University Press of Kansas, the five volumes interpreted war mobilization across American history, taking into account the maturity of the economy, the capacity of the federal government, the condition of the military services themselves, and the state of war technology. A year in residence at the Charles Warren Center at Harvard University significantly advanced Koistinen’s magisterial project.

As dedicated as he was to scholarship, Koistinen likewise demonstrated a powerful commitment to teaching, for which he received the Distinguished Professor award from Cal State Northridge in 1982. He had a commanding classroom presence and very high standards. Koistinen particularly welcomed students who had academic potential but faced obstacles in life, and in talking about them he could become quite sentimental. For decades, he battled for academic freedom, faculty governance, and collegial fairness in the university setting. He could be justly passionate, even fierce, in defending all three. To a rare degree, he embodied principle, compassion, and kindness.

Paul Koistinen is survived by his wife of 58 years, Carolyn; a son, David, himself a history professor at William Paterson University of New Jersey; a daughter, Janice; and two grandchildren.