Historian of the Black Atlantic 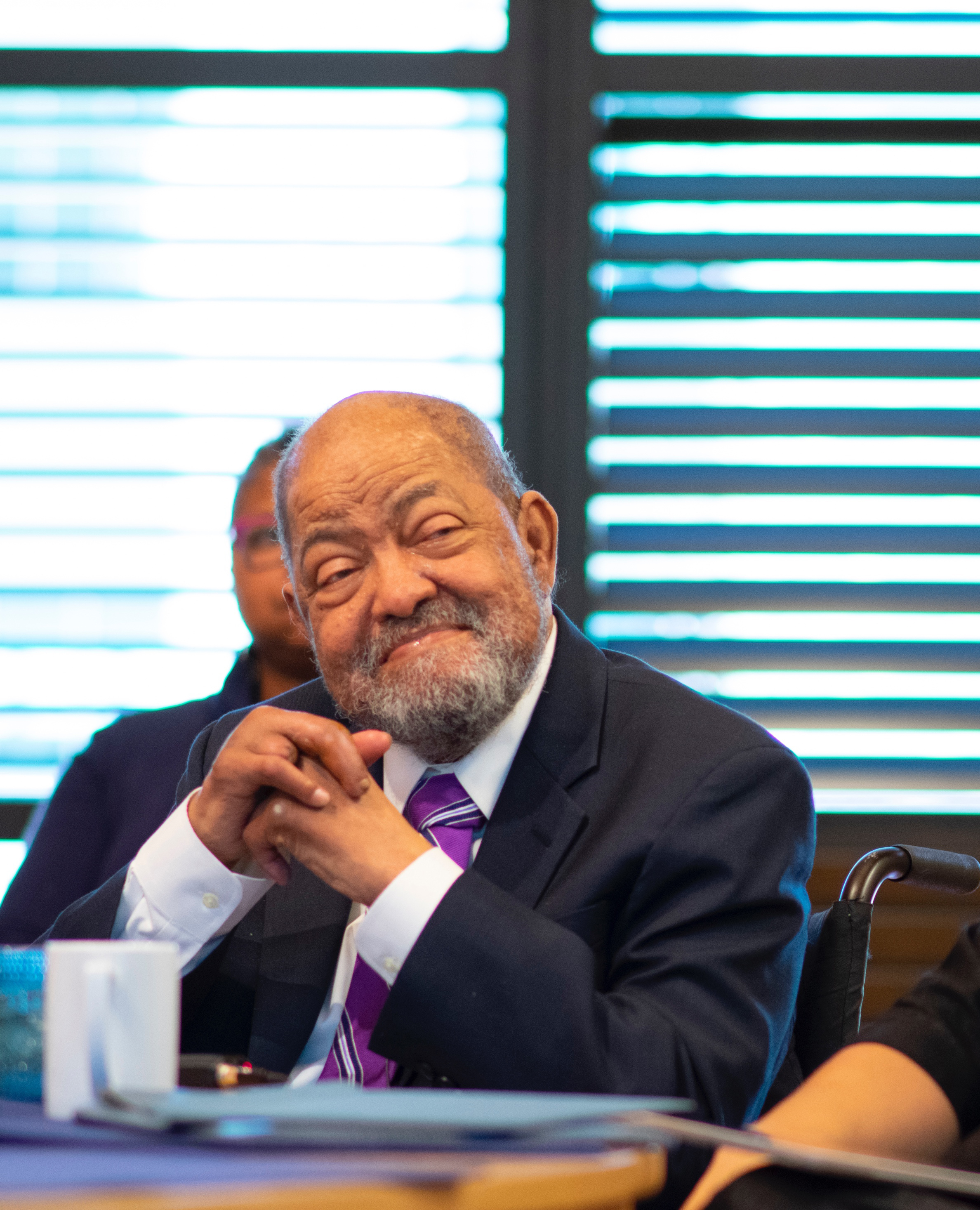 It is hard to imagine that any historian has ever been more famous for a dissertation.

Julius S. Scott III was born in 1955 in Marshall, Texas. His mother was a librarian, and his father was a Methodist minister and president of Wiley College, an HBCU founded in 1873. Scott graduated from Brown University in 1977 and entered the history PhD program at Duke University in 1978. He worked closely with a group of historians, including his adviser Peter Wood, that was committed to broadening the geography of early American history and expanding its cast of characters.

In his dissertation, “The Common Wind: Currents of Afro-American Communication in the Era of the Haitian Revolution,” completed in 1986 with the support of a fellowship at the Carter G. Woodson Institute for African American and African Studies at the University of Virginia, he wove archival stories together to offer a new vision of how news and ideas coursed from place to place in the 1790s through the movement of Black sailors. Scott’s work revolutionized the study of the Haitian Revolution and the Atlantic world, generating tremendous excitement as it circulated hand to hand like an underground mixtape.

Scott taught at the University of Illinois at Chicago and Rice University before returning to Duke as an assistant professor in 1988. There, he shaped the work of several classes of graduate students who were beginning to contemplate a long Black freedom struggle stretching from the 15th-century beginnings of the transatlantic slave trade through the 1960s-era Black Power Movement. Among them were several scholars who have helped to redefine the study of the African diaspora in early America, a subfield that orbited around Scott’s dissertation and teaching.

Duke students quickly came to understand the high bar that Scott set, and they may well have originated the practice of passing a xeroxed copy of “Common Wind” from student to student. As a teacher, Scott exemplified the balance that only the best historians can muster—understated at the head of the seminar table, teaching from a space that reflected his deep connection to the Afro-diasporic past. His commitment to careful and archivally rooted thought elicited a striving for care in his students that at times felt daunting. Scott recognized the stakes of racial inequity but required us to support our ideas with archival engagement, which led us to refuse facile notions of Black life in favor of complexity. He also joined us for drinks and conversations, modeling the importance of a life outside the archive. Discussions with Scott could unfold over hours and frequently left one with a renewed clarity concerning all the homework still to be done.

It was perhaps that sense of never having done quite enough research that proved to be a challenge too hard for Scott to overcome himself. Shortly after Scott completed his dissertation, an editor claimed the book was too narrow in its focus to warrant publication. Scott continued his research, which had already surpassed his contemporaries in its archival breadth, but carried a conviction that he had not done enough work to make “Common Wind” into the book that he wanted it to be.

Scott departed from Duke in 1994. After a stint at New York University, he took a position at the University of Michigan in 1997, where he taught popular undergraduate courses and continued mentoring graduate students for the rest of his career. In 2008, his colleagues at the University of Michigan organized a symposium on what was then the still unpublished manuscript. Scholars from around the world gathered to honor his impact on the field and to express their intellectual debts to his scholarship. (Michigan recently created the Julius S. Scott III Fellowship in Caribbean and Atlantic History in his honor.) In 2018, James Dator and Marcus Rediker worked with Verso Press to make The Common Wind available in book form. It is now formally recognized as a landmark study of Black revolution in the age of slavery.

If it has lately become common to talk about the afterlife of slavery, we should have just as much appreciation for the afterlife of antislavery—passed by word of mouth among contemporaries of the Haitian Revolution and later from hand to hand, inbox to inbox, and platform to platform, by way of Scott’s legendary scholarship.