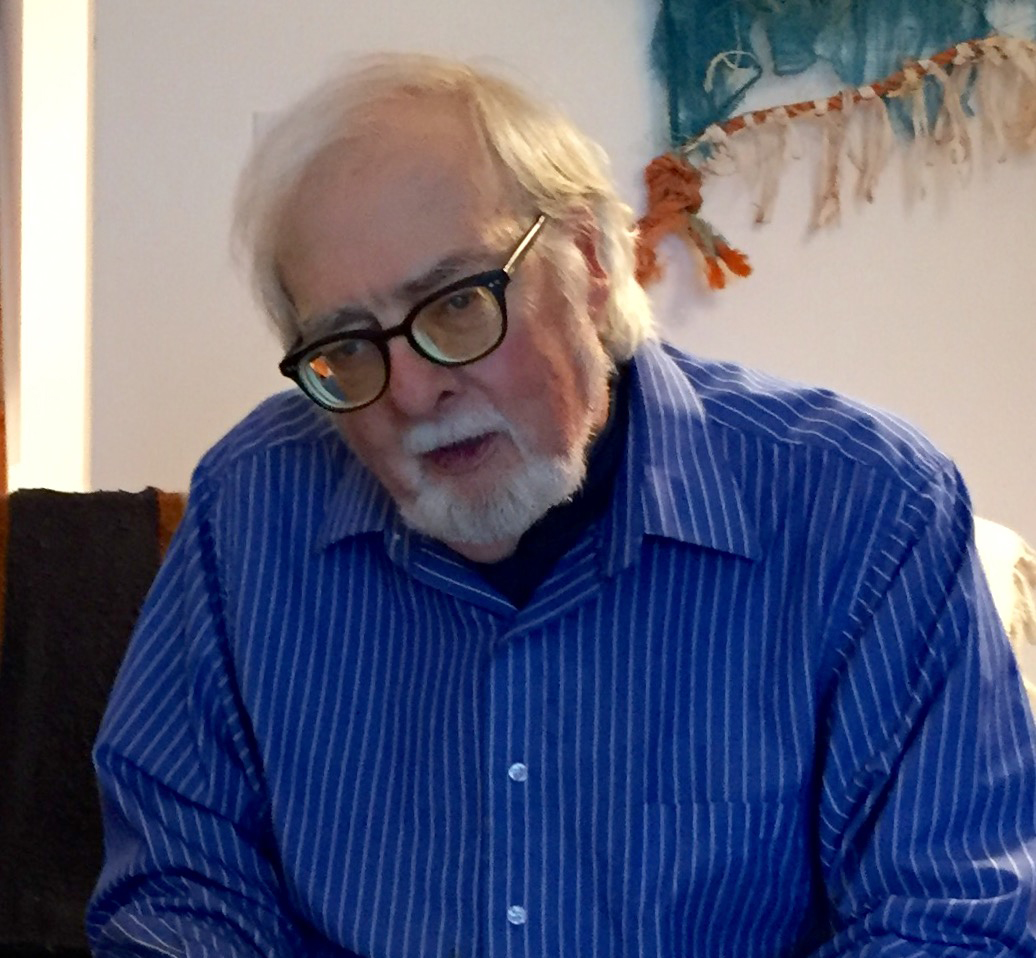 John R. Gillis, professor emeritus at Rutgers University, died in Berkeley, California, on December 7, 2021. Born in 1939 in Westfield, New Jersey, he graduated with a BA from Amherst College in 1960 and a doctorate from Stanford University in 1965. After serving as an instructor in Stanford’s Western Civilization course, John joined the Princeton University history department in 1966. In 1971, he left for a long career at Rutgers, from which he retired in 2004.

Of John’s long, productive career, many elements stand out. First is its remarkable variety; few historians have written about so many subjects. His first book, based on his dissertation and his only major work about Germany, was The Prussian Bureaucracy in Crisis, 1840–1860: Origins of an Administrative Ethos (Stanford Univ. Press, 1971). When spending the 1969–70 academic year at the University of Oxford, he became attracted to the dawning field of British social history. The result was a series of books and articles on various aspects of family life, including Youth and History: Tradition and Change in European Age Relations, 1770–Present (Academic Press, 1974) and For Better, for Worse: British Marriages, 1600 to the Present (Oxford Univ. Press, 1985). Then, pursuing the growing historical interest in values and cultures, John made his final contribution to family history, A World of Their Own Making: Myth, Ritual, and the Quest for Family Values (Basic Books, 1996). During the last two decades of his scholarly life, he turned to the environmental and cultural histories of islands, coastlines, and seafaring. The first product of this body of work was Islands of the Mind: How the Human Imagination Created the Atlantic World (Palgrave Macmillan, 2004), followed by The Human Shore: Seacoasts in History (Univ. of Chicago Press, 2012). His last book, The Shores around Us (2015), is a collection of elegiac essays that describe the damage being inflicted on the natural world.

Second was the role that John’s intellectual companions played in his life—teachers; colleagues; and formidable models, mentors, and friends, including Lawrence Stone, Edward Thompson, Peter Laslett, and David Lowenthal. Some of these relationships were the result of fortune, but no less important was what drew others to him: the distinctive features of his mind and character, his openness to new ideas, his generosity of spirit, his acute sense of where the discipline was heading, and his limitless curiosity. With James M. Banner, Jr., John co-edited Becoming Historians (Univ. of Chicago Press, 2009), a collection of essay-length memoirs that relate the path of each author’s development and emergence as a professional historian; John’s essay was an atypical instance of his writing about himself. Widely recognized by his peers, John was the recipient of fellowships from the Woodrow Wilson International Center for Scholars, the Center for Advanced Study in the Behavioral Sciences, and the Swedish Collegium for Advanced Study in the Social Sciences. He also held a visiting fellowship at St. Antony’s College, Oxford, and was a life member of Clare Hall, Cambridge University.

Third were John’s professional commitments. Notable was his remarkable ability to arrange and lead scholarly gatherings, among them a 1990 Rutgers conference on “Public Memory and Collective Identity,” which resulted in the edited volume Commemorations: The Politics of National Identity (Princeton Univ. Press, 1994); a 2004 international gathering on islands, with its papers appearing in a 2007 issue of Geographical Review; and, in 2011, another international meeting on “Final Frontiers: Exploring Oceans, Islands, and Coastal Environments.” He was also known as a generous mentor of young scholars, principally at Rutgers, then later and informally at the University of California, Berkeley, during his retirement.

Finally was the strength he drew from his personal values and experiences. These included a deep attachment to Great Gott Island, off the Maine coast, where he, his wife Tina, and sons Christopher and Benjamin summered for decades, as well as his outrage at the politics he detested and his work to correct them. While what John wrote was rarely autobiographical, all of it was inspired and animated by what he saw, heard, and felt, especially his travels to the islands and seashores of which he wrote. Nowhere was his experience of present and past more poignantly apparent than in an unfinished essay, “Edges,” written as he approached, with great fortitude and courage, the end of his own life.