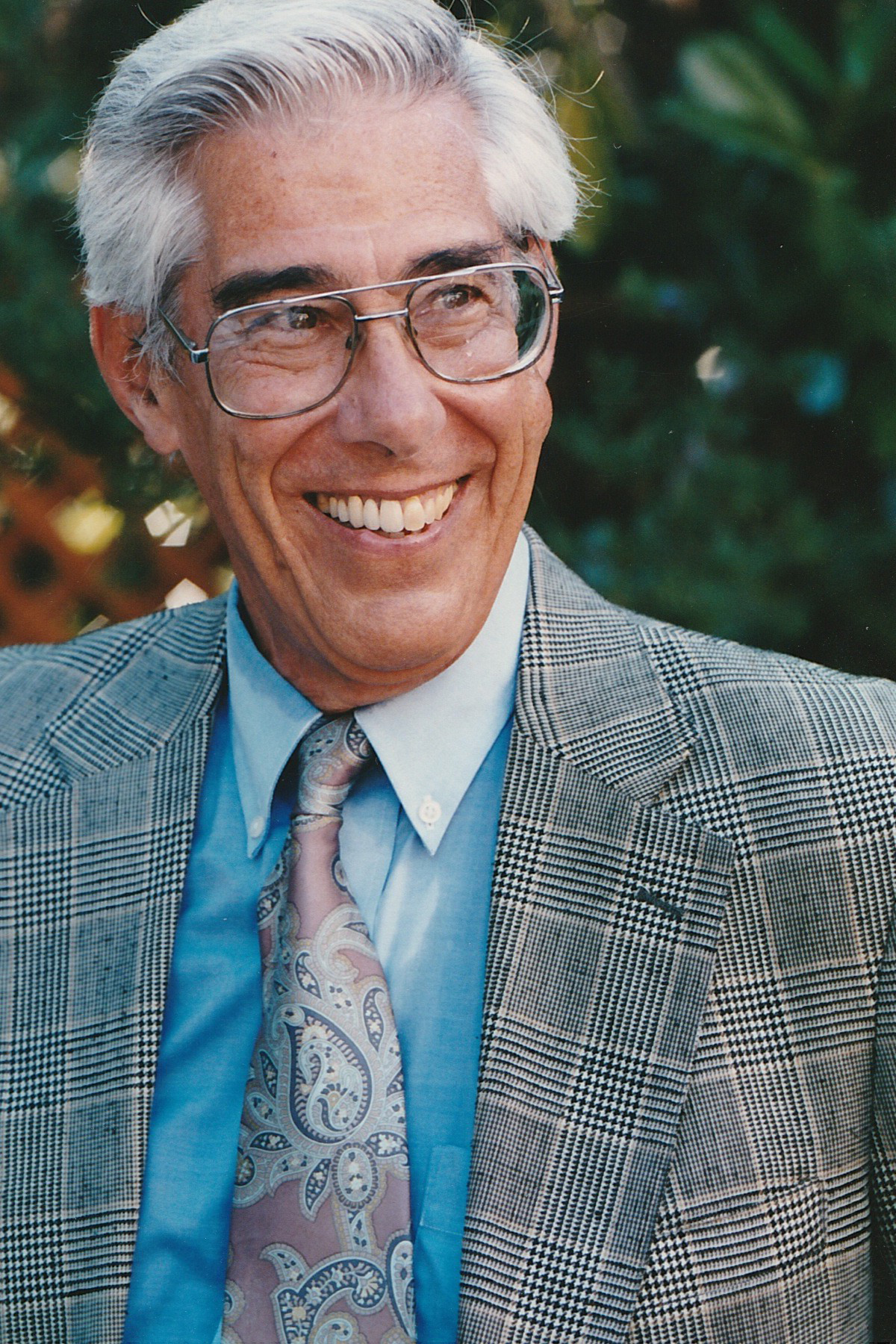 Paul Seaver, professor emeritus of early modern British history at Stanford University, died on August 2, 2020, at the age of 88.

Paul was born in Philadelphia in 1932. As a child, he worked on his family’s dairy farm in eastern Pennsylvania while attending local public schools. His arrival at Haverford College in 1950 coincided with the early stages of the Korean War. A Quaker and committed pacifist, Seaver refused to register for the draft, which resulted in his incarceration for more than six months in federal prison.

After his release, Seaver returned to Haverford. There, working under the tutelage of Wallace MacCaffrey, Paul developed an abiding interest in the history of early modern England. He proceeded to Harvard University for graduate work, and thereafter accepted a job at Reed College. In 1964, he moved to Stanford University, where he taught for the remainder of his career.

Fascinated by the history of religion and its relationship to nascent forms of oppositional politics that emerged in the early modern period, Seaver published The Puritan Lectureships: The Politics of Religious Dissent, 1560–1662 (Stanford Univ. Press, 1970), which anatomized institutions established by rigorous Protestants to promote preaching (often in the teeth of official hostility). The book made crucial contributions to the politico-religious history of the period, helping to explain the cultural ligatures that transformed Puritanism into a powerful political and revolutionary force by the mid-17th century. More subtly, the study added new dimensions to historians’ understanding of the social experience of religious life in London during an era of explosive growth and transformation.

This prefigured the direction of Seaver’s future scholarship. Inspired by methods of social history, Seaver forged a path as a leading historian of early modern London. His work branched out to include publications on trade guilds, apprenticeship, labor, and civic culture. These interests merged with his earlier focus on religious history in his most renowned book, Wallington’s World: A Puritan Artisan in Seventeenth-Century London (Stanford Univ. Press, 1985), which used untapped manuscript diaries to reconstruct the life and social milieu of the Puritan turner Nehemiah Wallington. This remarkable microhistory provided a window into the existence of an ordinary urban tradesman and his family, allowing readers to access a realm of plebeian life that had been largely invisible to posterity, and it earned Seaver the British Council Prize in the Humanities for 1986. Seaver received numerous other awards and accolades for his work, including election as a fellow of the Royal Historical Society.

Paul’s brilliance as a scholar was matched by an unwavering devotion to his students. His understated but inspiring pedagogical style and his wisdom as an adviser shaped the lives of countless Stanford undergraduates and graduate students. From the late 1960s, he was one of the chief stewards of Stanford’s regime of general humanities education, first as director of successive Western civilization programs, and afterward (when spirited intellectual debate and protest led to abandonment of this model) as manager of the delicate process of transforming first-year humanities education to make way for a more culturally inclusive curriculum. Recognition of his pedagogical contribution came in the form of successive university teaching awards.

Paul’s impact, however, extended far beyond his role as a teacher and administrator. His life experience meant that he served as an exemplar and counselor for many young people during the upheavals of the Vietnam War, the turmoil of the 1960s and 1970s, and the decades that followed. For all of Paul’s eminence as a scholar, mentor, and teacher, it is his example as a human being that commands the most attention—all who knew him will attest to his boundless decency, kindness, and integrity.

Paul is survived by his wife Kirsten, his daughter Hannah, and his son David. His parting leaves a profound sense of loss and sorrow among his family, colleagues, and friends.