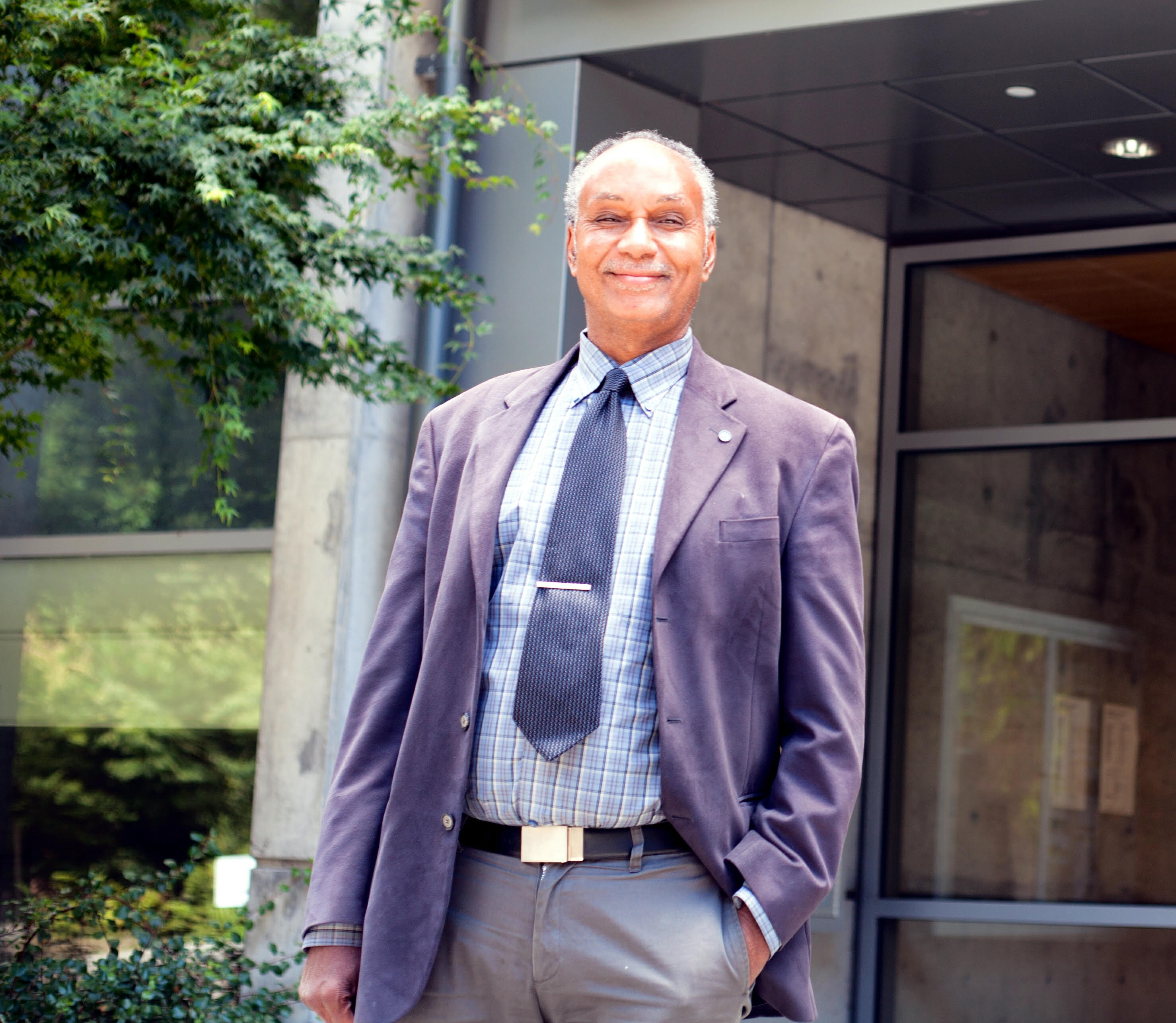 On December 10, 2021, Tyler Stovall suddenly and unexpectedly passed away in New York City. He spent most of his career in the University of California system. He held a Berkeley postdoc from 1984 to 1986 and then was a professor at Santa Cruz from 1988 to 2001. From 2001 to 2015, he served on the Berkeley faculty, entering administration in 2006. Stovall returned to Santa Cruz as dean of humanities from 2015 to 2020. In 2020, he became dean of graduate studies at Fordham University. Despite his administrative duties, Stovall remained a prolific historian and a passionate teacher.

Stovall was one of the first historians to engage in a critical analysis of race in France, challenging the self-congratulatory French myth that racism was an Anglo-Saxon problem. Arguing that history could not exist within the framework of the nation-state, he placed France in a world historical context. While trained in the late 1970s and early 1980s as a social historian of white industrial workers, Stovall pioneered the history of nonwhite people in France. His best-known work is Paris Noir: African Americans in the City of Light (Houghton Mifflin, 1996). The lively and entertaining narrative recounts how Black American soldiers in the First World War discovered a white world free of Jim Crow. Stovall contrasts how Paris welcomed generations of Black Americans with how migrants from French colonies in Africa were (and continue to be) subject to various forms of prejudice, repression, and violence. After decades of historians either ignoring or romanticizing the French colonies, Stovall played a crucial role in the “colonial turn” in French history, an explosion of critical empire studies. Stovall co-edited volumes including French Civilization and Its Discontents: Nationalism, Colonialism, and Race (Rowman and Littlefield, 2003); The Color of Liberty: Histories of Race in France (Duke Univ. Press, 2003); and Black France/France Noire: The History and Politics of Blackness (Duke Univ. Press, 2012), which directly challenged older scholarship and scholars.

Stovall was a gifted lecturer who, at the age of 18, gave his first public talk at an antiwar demonstration in his hometown of Columbus, Ohio. At UC Santa Cruz, he enthralled undergraduates with his ability to blend sophisticated historical analysis with lively and often humorous vignettes. Always erudite but never pretentious, he loved to drop lyrics from Bertolt Brecht and references to Hollywood classics into both class lectures and casual conversations. Stovall claimed that his teaching style was inspired by his graduate school mentor, Harvey Goldberg (Univ. of Wisconsin–Madison), who combined political passion with the study of history. In turn, Stovall was the primary supervisor for six PhDs and sat on some two dozen dissertation committees, leaving his mark on a new generation of historians of France and African American history. As an administrator, Stovall worked to support historically underrepresented faculty and students long before the phrase “diversity, equity, and inclusion” became common parlance.

In 2017, Stovall served as president of the AHA. In his Perspectives columns and his presidential address, Stovall presented the central argument of his last book, White Freedom: The Racial History of an Idea (Princeton Univ. Press, 2021), which examines the intersections of white supremacy and political privilege in France and the United States. The book is a culmination of the historian and the man who was Tyler Stovall. His final work critiques the global history of white supremacy, arguing that French and American notions of freedom were built on the unfreedom of people of color.

In addition to his scholarly excellence and professional achievements, Stovall was nothing short of a charming conversationalist and wonderful friend. He was always the person to chat with at a conference reception, and he delighted in taking his former students to lunch. With a mischievous sense of humor, he loved to poke fun at the hypocrisy of the powerful, be they in an ivory tower or the White House. Despite his success, he was humble and self-effacing. Stovall was above all deeply committed to liberation struggles, be they rooted in class, racial, or gender dynamics.

Tyler Stovall should be remembered as a scholar who firmly believed that the writing and teaching of history was a political act. He is survived by his wife, Dr. Denise Herd, and his son, Justin.