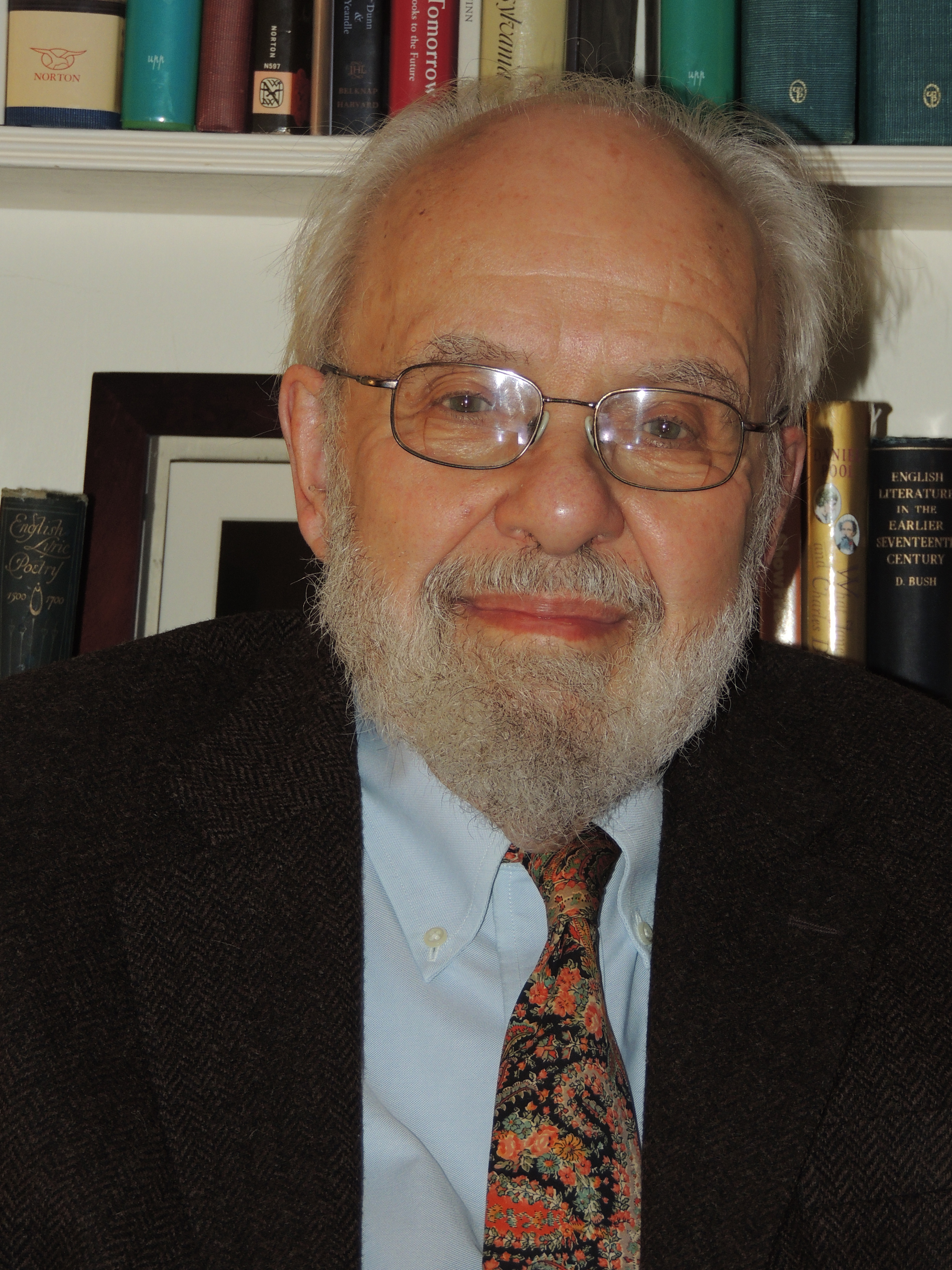 At the beginning of the pandemic, Richard S. Dunn’s daughters Rebecca and Cecilia whisked him from his condo in Cambridge, Massachusetts, to join Rebecca’s family in Winston-Salem, North Carolina. It was there that he died on January 24, 2022, with his daughters at his side, after a COVID-19 infection. He was 93 years old.

Richard was born and raised in Minnesota. In 1950, he earned his BA from Harvard University, and in 1955, he received his PhD from Princeton University, where he studied with Wesley Frank Craven. He joined the history department at the University of Pennsylvania in 1957 and retired in 1996 as the Roy F. and Jeannette P. Nichols Professor of American History Emeritus. A teacher, scholar, mentor, editor, institution builder, and administrator, Richard flourished in collaborative endeavors.

Richard ranged widely around the English colonial world in his geographic and thematic interests. His many authored and edited books include Puritans and Yankees: The Winthrop Dynasty of New England, 1630–1717 (Princeton Univ. Press, 1962), selected by the publisher for its Legacy Library, and Sugar and Slaves: The Rise of the Planter Class in the English West Indies, 1624–1713 (Univ. of North Carolina Press, 1972), which remains a foundational work in Caribbean history. With his wife, the historian Mary Maples Dunn, he co-edited the multivolume Papers of William Penn (Univ. of Pennsylvania Press, 1981–87). The result of decades of research and analysis, his final book was A Tale of Two Plantations: Slave Life and Labor in Jamaica and Virginia (Harvard Univ. Press, 2014). Dunn remained an active scholar to the end, reflecting critically on Sugar and Slaves during a workshop on the volume in June 2021 and completing an abridged classroom version of Two Plantations shortly before his death.

For students and colleagues alike, Richard modeled a career characterized by humanity, integrity, and generosity. When Mary became president of Smith College in 1985, Richard commuted between Philadelphia and Northampton, showing what an egalitarian partnership might look like when there were few such models available. After Richard’s retirement, he joined forces with Mary to serve as co–executive officers of the American Philosophical Society from 2002 to 2007.

Richard was a thoughtful, demanding, and observant graduate educator. He worried that the most challenging and isolating period for graduate students was the return from archival research and the transition to writing. This insight, along with his desire to promote the work of others, his commitment to the field, and his diverse intellectual and administrative talents, converged in the foundation of the McNeil (formerly Philadelphia) Center for Early American Studies in 1978. The center grew from modest beginnings, with Richard coming to seminars laden with shopping bags of chips and wine for the essential postseminar social hour. Thanks to Richard’s efforts, Robert L. McNeil Jr. became the center’s primary benefactor, making it possible for the center to find a permanent home in its own bespoke building. By the time Richard retired as director in 2000, 90 scholars had passed through the center on dissertation fellowships.

As a mentor and colleague, Richard was generous and attentive, sharing research notes alongside advice. Richard possessed a rare ability to mentor graduate students from other universities and to appreciate each for their distinctive interests and talents. He always had a solicitous eye for the shy newcomer standing awkwardly in the corner. He hosted graduate seminars, evening salons, and countless dinner parties at his apartment in the Dorchester, where he uncorked many a wine bottle and politely overlooked any number of gaffes. In 2017, the AHA recognized Richard with its Award for Scholarly Distinction, an event he celebrated in characteristic style by hosting a dinner for students, former fellows, colleagues, and family.

Richard enjoyed travel, theater, music, a good cocktail, and time with his family. He was a talented artist whose drawings bring three generations of Winthrops to life in Puritans and Yankees. Lesser known is Richard’s foray into the McNeil Center’s festive annual tradition of sundries and notions. In 1990, two fellows persuaded him to turn his talents to tote bag design, and Richard obliged, producing an image of William Penn proclaiming, “Damn, I’m good!”

Richard is survived by his daughters and their families and an extensive international network of colleagues, McNeil Center fellows, and students.