Japan’s Leading Role in International Parasport Reaches Back to 1960

If all goes as planned, Tokyo will make history on August 24, 2021. With the opening of the pandemic-delayed 2020 Paralympic Games, the city will become the first in the world to host the Paralympics on two occasions. Given the dramatically increased media coverage it is slated to receive, these games may end up providing an introduction to the Paralympics for many, particularly in the United States where media attention has long lagged. In that sense, Tokyo’s second Paralympics are simply the latest example of Japan’s contributions to the Paralympic Movement. With six decades of history, Japan’s Paralympic roots run far deeper than most people realize. 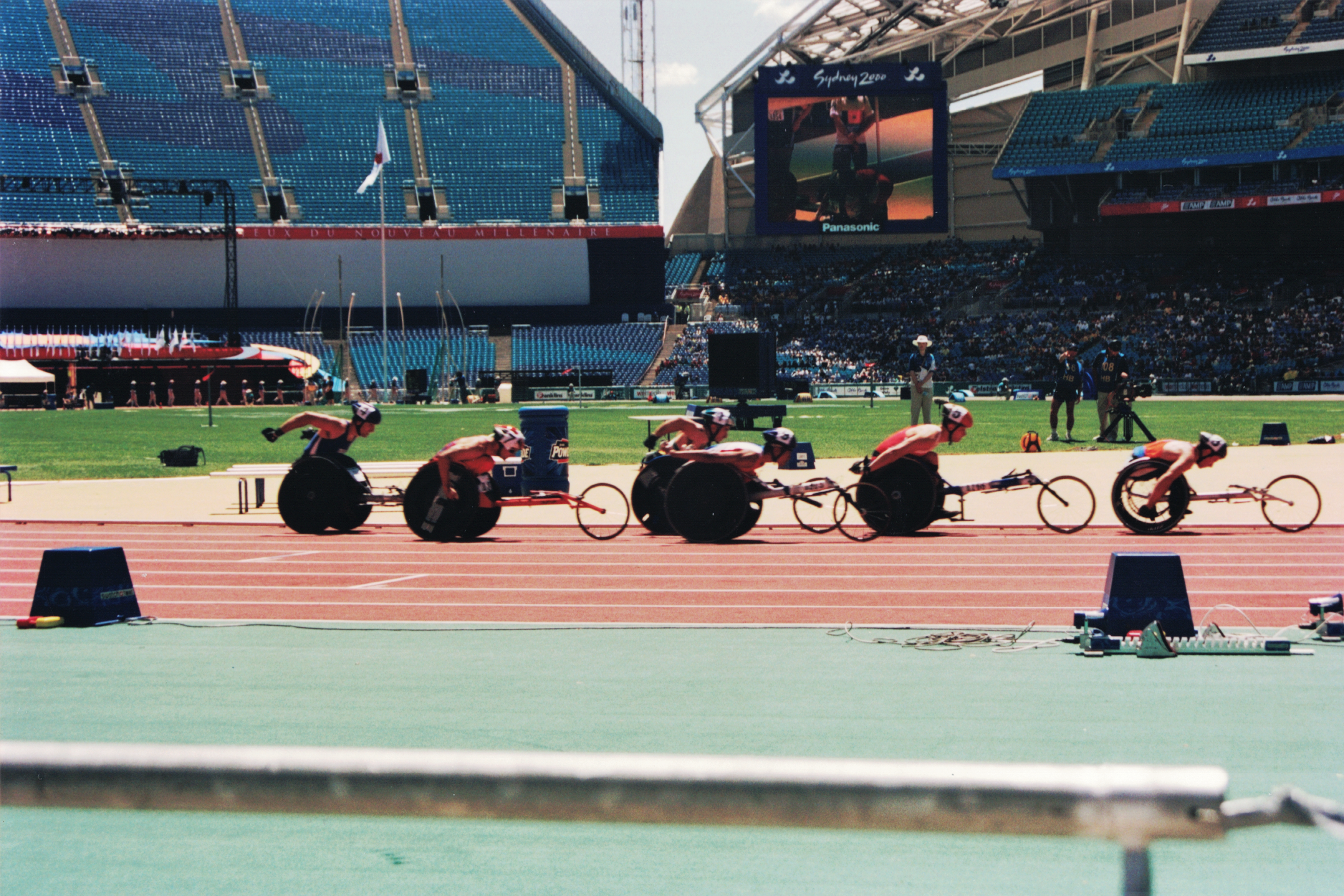 One of Japan’s early contributions to the emerging Paralympic Movement lay in its voluntary commitment to these new games for people with disabilities, a commitment that intentionally affirmed the Paralympics’ still tenuous links with the Olympics. Yet Japan’s early involvement was never a given. In 1960, when promoters first raised the idea of holding the Paralympics in Tokyo following the 1964 Olympics, the Paralympic Movement itself was little more than a decade old, and the situation on the ground in Tokyo was not promising.

Japanese athletes had never participated in any of the previous Paralympic events, and institutions promoting sports for people with disabilities were essentially nonexistent in Japan. Only a handful of people in the potential host country were aware of the Paralympics’ existence at all. Organizers for Tokyo’s first Paralympics started with almost no funding, support, or awareness and had less than four years to put together a large-scale international sporting event for more than 350 people with disabilities. That they did so successfully is impressive enough, but in the process, Japan also became only the third country, and the first outside Europe, to host the Paralympics. As it turned out, Tokyo was also the last host city to welcome both the Olympics and the Paralympics until the 1988 Seoul Games. It was not until after Seoul that Olympic hosts were more or less expected to hold the Paralympic Games, and they were not required to do so until 2008. The fact that several Olympic cities after 1964 rejected requests to host both events makes Japan’s early embrace of the Paralympic Movement all the more striking.

One of Japan’s early contributions to the emerging Paralympic Movement lay in its voluntary commitment to these new games for people with disabilities.

Beyond demonstrating an “early adopter” status, the 1964 Tokyo Paralympics laid the groundwork for Japan’s ongoing promotion of parasports at home and abroad. As part of the preparations for these games, for instance, Japan established an annual national sports meet for athletes with disabilities. Each year since their founding, these national events have rotated to a different Japanese prefecture, spreading parasports to new areas and people throughout the country.

After 1964, Japan continued as an international pioneer in parasports. Dr. Nakamura Yutaka, the so-called Father of the Paralympics in Japan, helped launch the Far East and South Pacific Games for the Disabled, commonly known as the FESPIC Games. First hosted by Ōita, Japan, in 1975, the FESPIC Games were essentially a regional version of the Paralympics. But unlike many international disability sports events held in Europe, FESPIC served areas and athletes who might not otherwise have been able to engage in international competition. One of FESPIC’s original goals was to provide funding to bring new athletes to the games from countries that could not normally afford to send athletes abroad. The FESPIC Games were held nine times in eight countries before being replaced by the Asian Para Games in 2010. For three decades, FESPIC served as the driving force promoting sports for people with disabilities in the world’s most populous region. Despite their significance, few people today have heard of FESPIC, which also explains why Japan’s roles as both the base of operations and a major source of financial support for these games have been overlooked.

The Nagano Paralympics were the first Winter Games to include athletes with intellectual impairments in official medal events.

As both Ōita’s marathon and FESPIC demonstrate, Japan was no longer a newcomer when it once again served as a host for the 1998 Paralympics. Even though Olympic hosts were still not required to hold the Paralympics, organizers for Nagano’s 1998 Winter Games committed to doing so even before they had been awarded the right to host the Olympics. The Nagano Paralympics continued Japan’s groundbreaking track record. It was not only the first Winter Paralympics held outside of Europe, but also the first Winter Games to include athletes with intellectual impairments in official medal events. These games set new records for the number of participants and continued the pattern of expanded attention and access to disability sports in Japan. Perhaps the best example came in the form of dramatically expanded media coverage, including some of the earliest uses of internet live streaming of Paralympic events. Nagano’s Paralympics also served as a forum for amplifying efforts to improve accessibility for those with disabilities in Japan. The 1998 games set the stage for Tokyo to host the Paralympics a second time in 2021, games that have already been lauded for expansive media coverage and explicit commitments to fostering “barrier-free” environments throughout Japan.

At this point, Tokyo’s 2021 Olympics and Paralympics seem destined to become unlike any before them, but certainly not for the reasons many had anticipated. It seems likely that the uncertain, controversial, and increasingly unpopular nature of these games may understandably overshadow anything else about them. Given that context, it is all the more worthwhile to recognize that there is more to Japan’s history of disability sports than any single event. For six decades, Japan has built an impressive record of active engagement with the Paralympic Movement, engagement that has helped make the Paralympics what it is today.