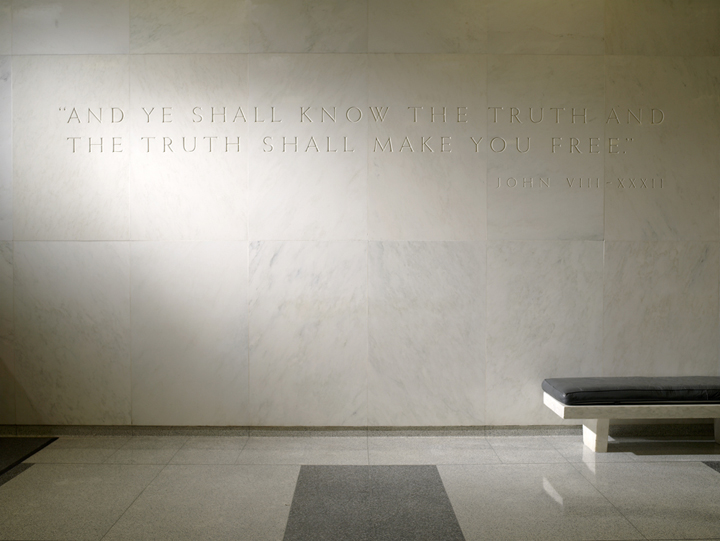 On May 20, the US Court of Appeals for the DC Circuit ruled that the Central Intelligence Agency did not have to release the last volume of its own in-house history of the Bay of Pigs fiasco. Between 1973 and 1984, an agency historian worked on several volumes regarding the embarrassing episode, and the agency has not been eager to open these internal accounts to public scrutiny. One was released due to legislation, and three others as the result of a lawsuit by the National Security Archive.

But Volume V is an exception, the CIA has argued, and it appears that the Court of Appeals agrees with the agency's assessment. Volume V covers the history of the agency's own investigation of its failures. And it was never finalized by the agency itself. That has allowed the CIA to argue that it is "predecisional" and therefore exempt from the requirements of the Freedom of Information Act (FOIA).

There are several exemptions carved out that allow agencies to refuse FOIA requests. National security, individual privacy, and internal personnel rules are just a few. Then there is privileged information, such as attorney-client privilege. In the case of Volume V, the CIA successfully argued that because the final volume was never published internally, it was part of a deliberative process and therefore could be considered exempt from FOIA requirements. "One of the rationales for the [deliberative process] privilege," wrote Circuit Judge Brett Michael Kavanaugh in his opinion for the court, "is to encourage the candid and frank exchange of ideas in the agency's decision-making process." Evoking US history, he continued, "This is a concern as old as the Republic. Indeed, at the Constitutional Convention itself, the delegates agreed at the outset that none of the deliberations would be shared with outsiders, and the records were kept secret for more than 30 years."

Of course, the formation of policy is often more interesting to historians than the policy itself. These deliberations can shed light on the intentions of the policy makers, just as James Madison's notes on the Constitutional Convention can help lawyers and judges frame their constitutional arguments. Representing 56 organizations, including the American Historical Association, the National Coalition for History (NCH) filed an amicus brief in favor of releasing Volume V. While recognizing that there is some justification for withholding predecisional documents from public view for some period of time, the NCH argued that "[I]n this particular case, which involves a document written more than thirty years ago about events that occurred more than fifty years ago by an official who died sixteen years ago, any potential harm from disclosure has been eliminated by the passage of decades."

Following the ruling by the US Court of Appeals, we asked several historians to reflect on the case and help explain to other historians, and the general public, what it means. In this round of short essays, we have a reflection by Kenneth McDonald, former chief historian of the CIA, who decided that Volume V should not be published internally. McDonald here discusses that episode and reflects on what it means to do history within the CIA, for the CIA. Nate Jones of the National Security Archive, which brought the suit against the CIA to release the volume, argues here that the court's decision is not at all narrow; in fact, it creates a new way for agencies to hide embarrassing information. And Michael Bustamante, a historian of Cuba, Latin America, and the Caribbean, places this episode in the context of the larger memory wars over the Bay of Pigs still taking place in the United States and Cuba.

We hope readers will explore this case further through the links above and the articles here. As always, we welcome discussion in the commenting section and in letters to the editor of Perspectives on History.

Allen Mikaelian is editor of Perspectives on History.