Historian of the US South 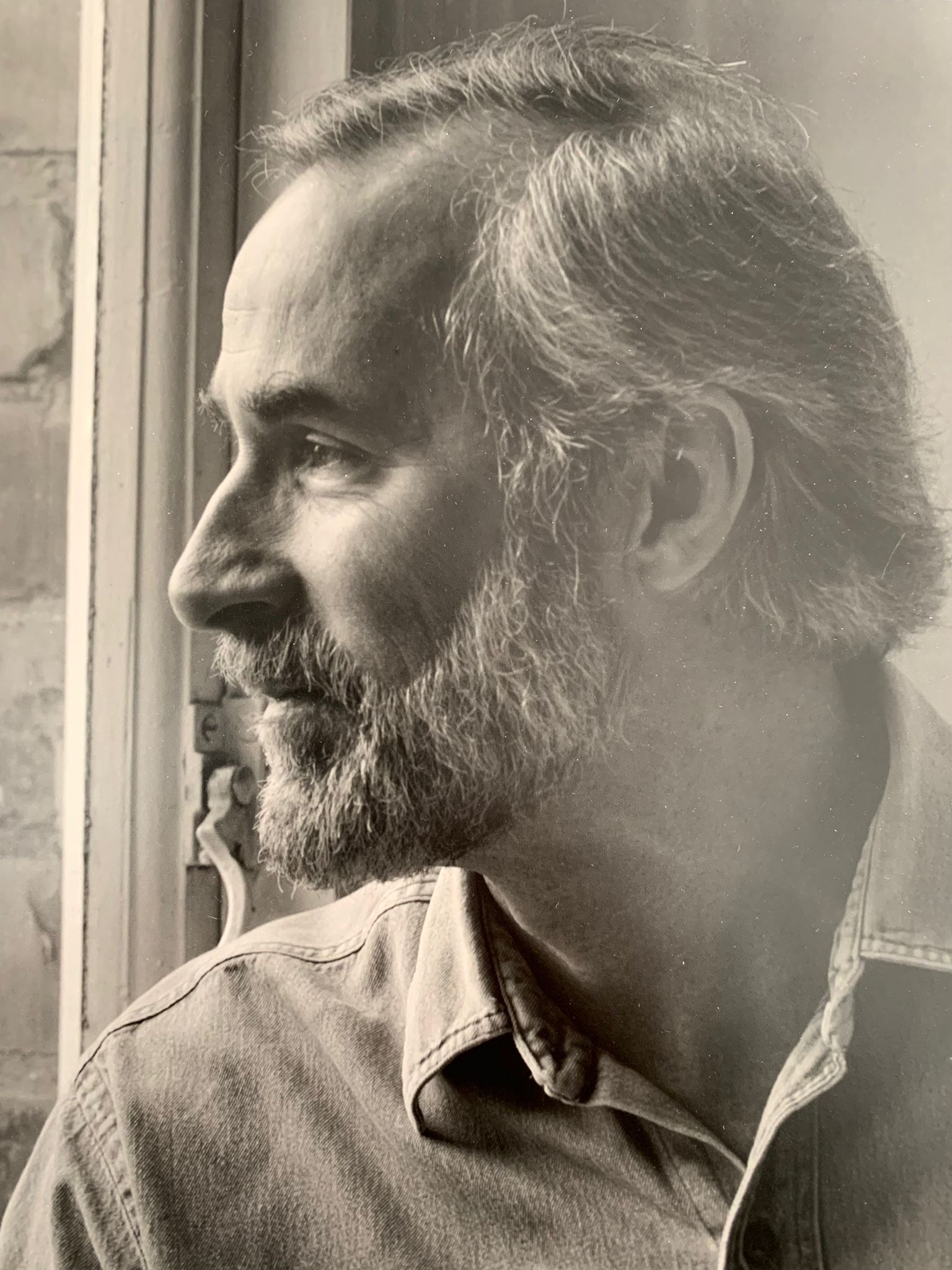 With the death of Richard H. King on April 19, 2022, the historical profession lost an illustrious scholar of intellectual history and a notable public intellectual. His books—focused on the US South and race—set a high bar in both erudition and sophistication. No brief account can do justice to the quality of his scholarship, the integrity of his character, and his courtesy and regard for others.

Born in Knoxville, Tennessee, on March 2, 1942, King grew up in Chattanooga. He graduated from the University of North Carolina in 1963 and spent a Fulbright year studying at the University of Göttingen in Germany in 1965. King earned an MA in American studies from Yale University and spent 1965–66 teaching at Stillman College in Tuscaloosa, Alabama. Committed to remaining in the South, King entered the history PhD program at the University of Virginia, completing his degree in 1971. His dissertation about Freud’s influence on post–World War II America was published as The Party of Eros: Radical Social Thought and the Realm of Freedom (Univ. of North Carolina Press, 1972). In King’s second book, A Southern Renaissance: The Cultural Awakening of the American South, 1930–1955 (Oxford Univ. Press, 1980), he applied an engaging psychoanalytic framework (the “family romance”) to the works of two generations of southern novelists and poets.

From 1968–81, King taught at the newly established land-grant institution for Washington, DC. His engagement with its students is illustrated by the following story. One afternoon Richard and one of us were boarding a shiny new Metrorail train at our neighborhood station. We were heading down to teach our history classes at T-1, a wartime temporary building repurposed to accommodate classes at Federal City College (now the University of the District of Columbia). As we found places in the car, a resonant voice came across the train’s intercom system: “The Metrorail system is pleased to welcome Professor Richard King to its Blue Line.” It took just a second for Richard to recognize the driver’s voice as that of a student. A modest smile flashed across his face, and, in his east Tennessee accent, Richard quietly acknowledged the greeting.

In 1977–78, a second Fulbright grant took King to the University of Nottingham. There he met his future life partner and wife, Charlotte Fallenius, a Swedish citizen whose interests closely matched his own. While King returned to his teaching, and served as a charter member and eventually co-chair of the DC Humanities Council, Fallenius earned a PhD in literature from American University. In 1983, the couple returned to Great Britain. King made his base at the University of Nottingham, where he helped make its School of American and Canadian Studies among the most admired in the United Kingdom. He served as president of the British Association of American Studies from 1992–95.

King’s scholarship continued to build on his interest in race in the South. His next book, Civil Rights and the Idea of Freedom (Oxford Univ. Press, 1992), insisted that the preachers, students, and sharecroppers who fought for racial justice expressed ideas that enlarged the definition of citizenship. By evoking the voices of the movement, King claimed that they stretched the boundaries of pluralism. His most ambitious work appeared in 2004. Race, Culture, and the Intellectuals, 1940–1970 (Woodrow Wilson Center Press, Johns Hopkins Univ. Press) traced how the universalism of the interwar years and midcentury was displaced by particularism, and how identity politics emerged on the ruins of the dream that “racial (and cultural) differences would fade in light of the assumption that all races enjoyed equal capabilities and aspirations.” As early as his Fulbright year in Germany, King had reckoned with the legacy of Hannah Arendt. In his final book, Arendt and America (Univ. of Chicago Press, 2015), King emphasized Arendt’s principle that politics involves disclosive public action undertaken in the presence of other humans. In that sense, Arendt’s work is tied to the tradition of the American Founders.

We never knew anyone among our friends who was better-read and had absorbed himself in books and articles that endowed so much of his life with pleasure and meaning. He died in Nottingham, six weeks after his 80th birthday.