Once, on a miserable research trip, I encountered a Japanese bullfrog. I never saw it, but I recognized its deep, gulping croak. I’d heard it many times at our local nature museum, where my husband and I used to take my two-year-old son on winter Sundays. At one exhibit, you could press buttons to hear a variety of Midwestern frog croaks, and my son loved all of them except for the bullfrog, which made him cry. So I was sure there was a bullfrog hiding somewhere in the grass outside a tiny train station in the mountains of northeastern Japan. 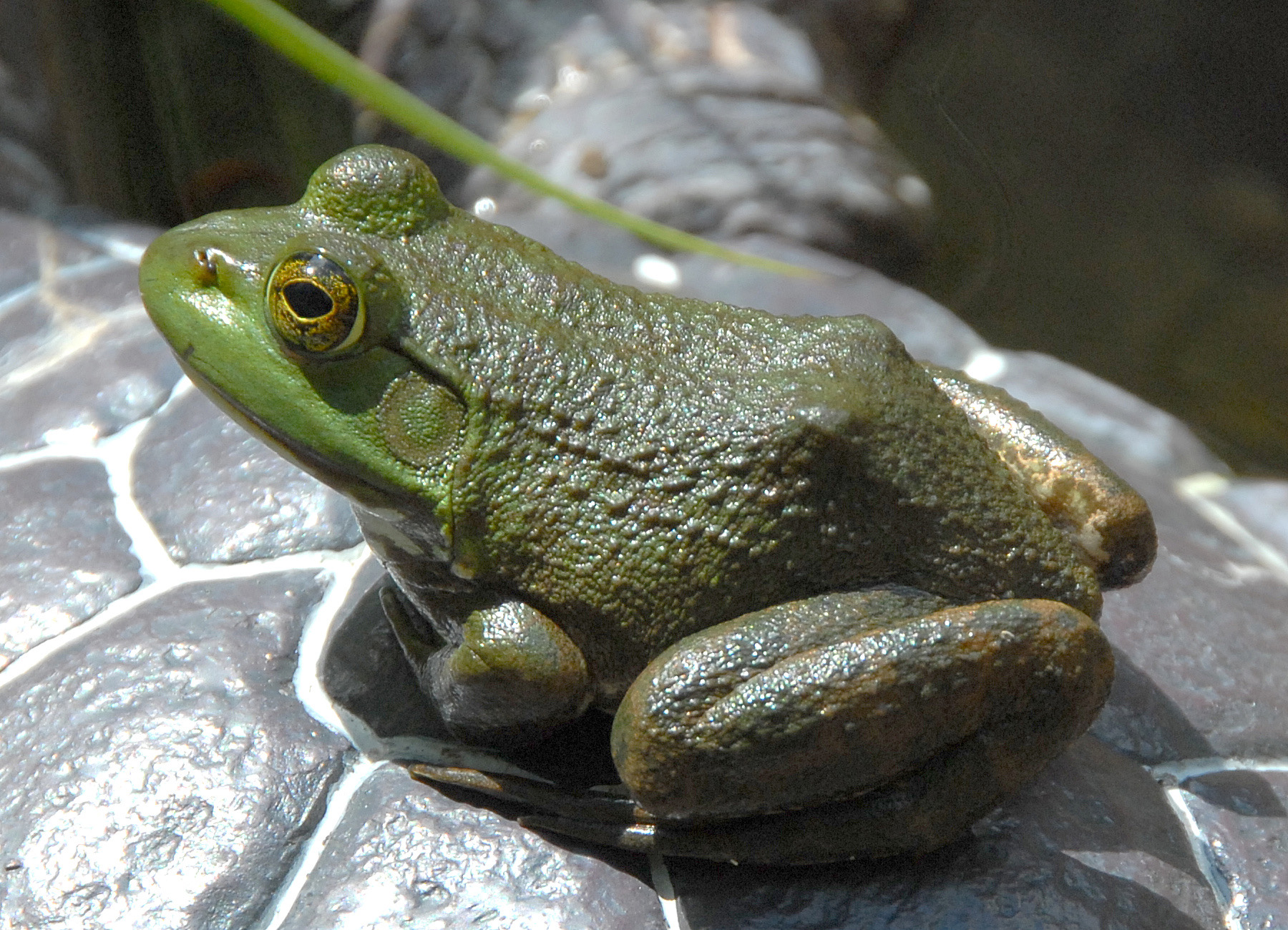 I wasn’t looking for a bullfrog. I was looking for a woman who had been born somewhere near that station in the early 19th century. There used to be an entire village there. But generations of young people had crossed the mountains to Tokyo, and now there was only a nature preserve. It was empty except for me, cicadas, and the noisy frog. I stood there, defeated, missing my son, who was asleep on the other side of the world. At least these were her fields, I thought, and her horizon. Two hundred years ago, she heard a bullfrog singing.

The next day, I told the story of my encounter to a Japanese historian. He laughed: “You met another American!” He explained that bullfrogs came to Japan with Commodore Matthew C. Perry’s black ships in 1853. The woman I was seeking had never heard a bullfrog. They were members of an invasive species, as alien to her world as I was.

Later, I learned that the frogs didn’t arrive with Perry. They were imported by the Japanese marine biologist Watase Shōzaburō, who brought about a dozen of them from New Orleans in 1918, thinking they might catch on as a cheap source of protein for a growing population. But bullfrogs never became a staple of the Japanese diet. Instead, they splashed into local waterways and made themselves at home, devastating native ecologies.

Today, if you search a Japanese library catalog for “bullfrog,” you’ll find books such as Invasive Species: Now Even the Pond at the Old Imperial Palace Is Full of Bullfrogs! and other alarming titles. Bullfrogs sit on the covers, looking fat, presumptuous, and very American. Actually, they look like Commodore Perry.

For years, I thought of that bullfrog and cringed. I felt like I had met a version of myself in the field that day: a loud, misplaced American, bellowing happily, totally oblivious. I was so easily deceived by my own self-centeredness, my assumption that my subjects lived in a world I would recognize. I tried too hard to will myself into the past, and I got it entirely wrong.

But more recently, I miss my froggy alter-ego. I, too, used to be an amphibian: a professor in a book-filled office and an exhausted mother in a faraway field. Now I can’t travel back to either of those places, and without childcare, it seems impossible to be both a mother and a scholar. All I can do is croak my complaints, wondering if some other historian might hear a song she recognizes.

Amy Stanley is professor of history at Northwestern University. She tweets @astanley711.

Tags: Everything Has a History Research Asia/Pacific Environmental History