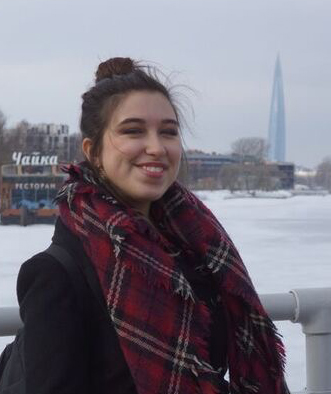 Gabriella Virginia Folsom is the new communications and marketing assistant.

Gabriella Virginia Folsom joined the AHA days after her virtual graduation from American University, where she majored in history and political science with a minor in Russian language. Outside of the classroom, Folsom participated in residential programs, started a Phi Alpha Theta chapter, and honed her research skills at the Carmel Institute of Russian Study and Culture. Her research took her on three fully funded trips to Russia, where she visited Moscow, St. Petersburg, and Kizhi in Russia’s Republic of Karelia.

Folsom’s interest in history began at a young age, but her coursework in political science deepened her appreciation for historical thinking. She observed that political actors tend to enact new ideas without fully understanding how they will play out. For Folsom, the answers often lie in history, and as she told Perspectives, “history is a great indicator of successful policy.”

Folsom previously completed an internship with the AHA’s Career Diversity for Historians initiative. As a first-generation college student, her work in Career Diversity taught her about the inner workings of academia and beyond. “History has a tendency to be hyper specialized, but I saw historians in different fields and sectors collaborating in spite of that,” she remarked. Now back at the AHA in a new role, Folsom is most excited to expand her own interests through organizing and attending the annual meeting (eventually). 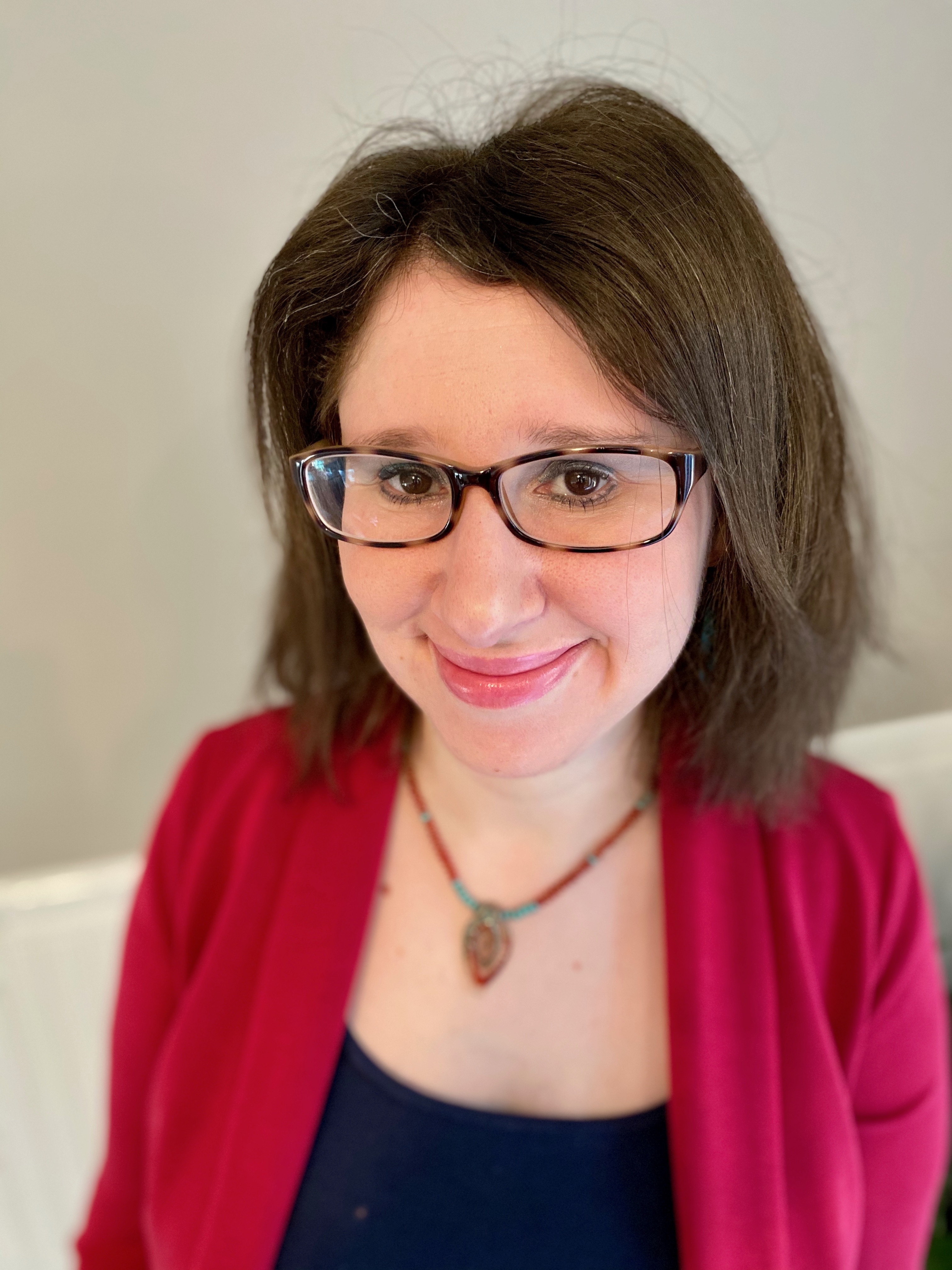 When seven-year-old Alexandra F. Levy opened a book on United States presidents, she was hooked. Many more books and a trip to the White House later, she knew she wanted to be a historian. She earned her BA in history from the University of Pennsylvania. Soon after, she completed her MA from the University of Virginia, where she wrote her thesis on democracy and denazification in post–World War II Germany.

Prior to joining the AHA, Levy worked at the Atomic Heritage Foundation. There, she helped manage an oral history project that includes interviews with over 600 individuals, from veterans who worked on the Manhattan Project to historians and other experts. She also worked on the foundation’s website and social media platforms. She especially enjoyed working in the overlap between historical and digital work, both areas of interest to her.

As the AHA’s web and social media coordinator, Levy continues to work at the intersection of historical content and digital platforms. She looks forward to using the AHA’s web presence to advocate for historians and educate the public about the discipline. She is also excited to dig through years of Perspectives content, sharing older yet still-relevant content with the readership. 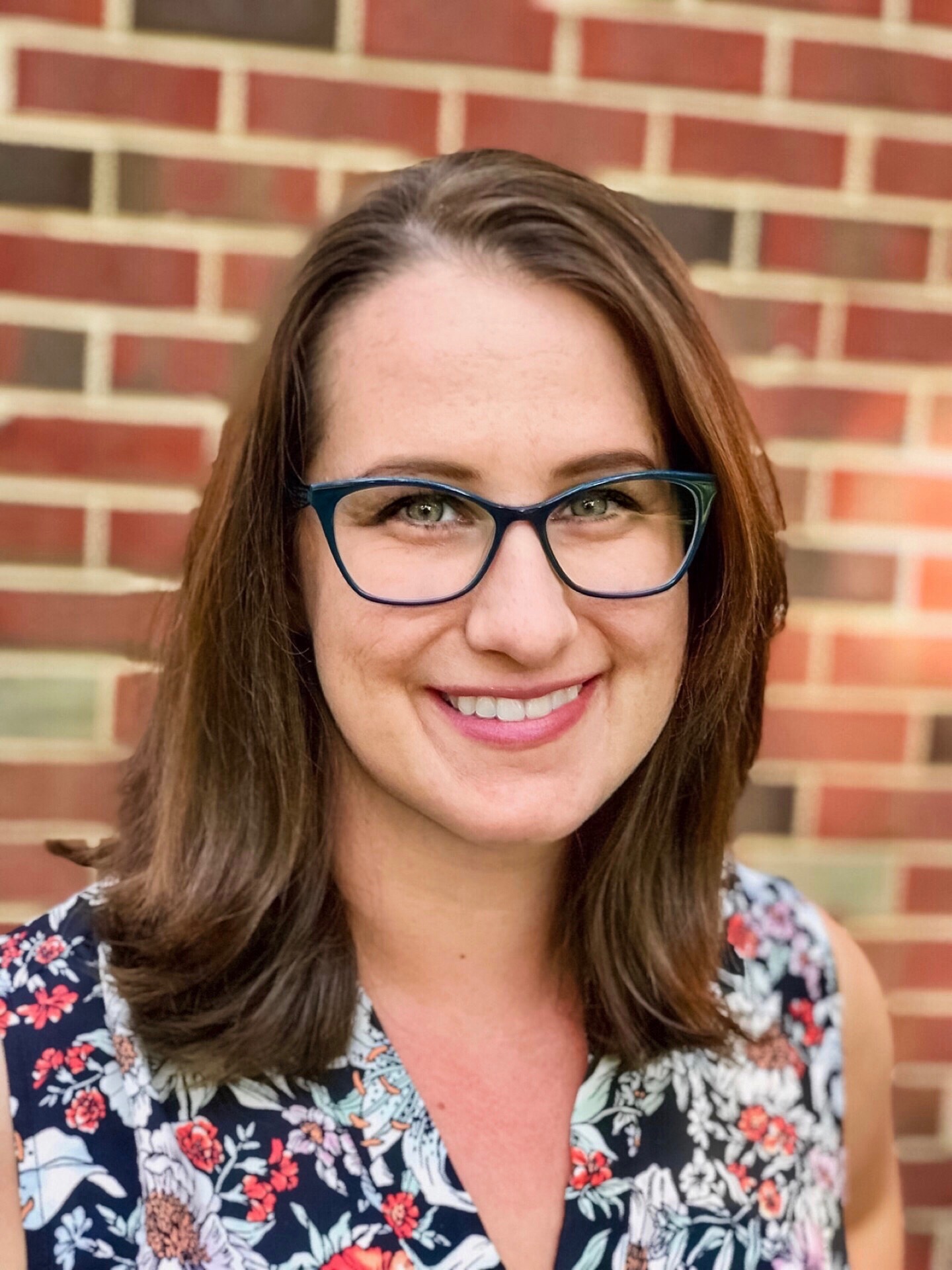 Sarah Jones Weicksel joins the AHA as the research coordinator for the Confronting a Pandemic: Historians and COVID-19 project, supported by a National Endowment for Humanities CARES grant. She oversees the production of two digital publications: a remote teaching resource and a bibliography of historians’ responses to COVID-19, both launched in August. A longtime advocate for expanding teaching resources, she looks forward to working with historians on compiling and making resources for remote teaching accessible.

Over the summer, the AHA welcomed four new staff members.

Outside of the AHA, Weicksel’s work centers on material culture. She grew up on a family farm dating back to the 1910s, where remnants of the past surrounded her from a young age. She attended college at Yale University, where she took John Mack Faragher’s class on the American West. For Weicksel, the class was memorable in its use of objects and images as historical sources to access the past. It was the starting point in her pursuit of understanding how the material world shaped the past.

Weicksel’s passion for material culture remained constant as she earned her MA from the Winterthur Program at the University of Delaware and her PhD from the University of Chicago. Her passion then took her to the Smithsonian Institution’s National Museum of American History, where she continues to work part-time as a project historian. She is also at work on a book manuscript. The project focuses on how people used clothing both to wage a cultural and political war against one another and as a tool for living through this conflict. 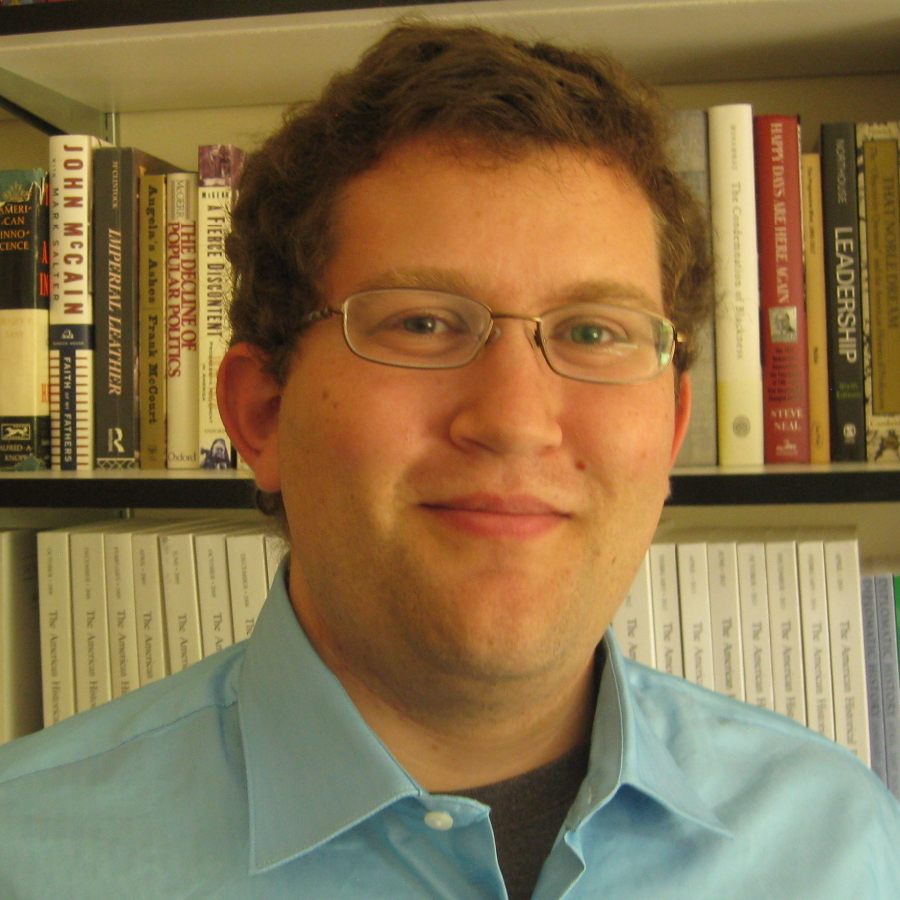 Jeremy C. Young is the new communications and marketing manager.

When asked how he came to be the AHA’s new marketing and communications manager, Jeremy C. Young told Perspectives, “Sometimes I say that I have the training of a historian but the soul of a marketer.”

Prior to joining the AHA, Young taught at Dixie State University (DSU), where he also directed the DSU Institute of Politics and Public Affairs. In addition, he served as the membership secretary for the Society for Historians of the Gilded Age and Progressive Era (SHGAPE). His work at the DSU Institute and at SHGAPE helped him realize an interest in administrative and nonprofit work. For Young, “being in an organization is in many ways like teaching. You’re trying to create something successful and teach others to do the same thing.” In his new role, he is most excited to grow the AHA membership while communicating history to the public. Young holds a BA in history from St. Mary’s College and an MA and a PhD, both in US history, from Indiana University. In 2017, he published his book The Age of Charisma (Cambridge Univ. Press), based on his dissertation research, which explores the role of charisma in American politics.

In his free time, Young enjoys playing music. Alongside his history degrees, he is a trained pianist with a BA in music composition.