Historian of the Gilded Age and Progressive Era 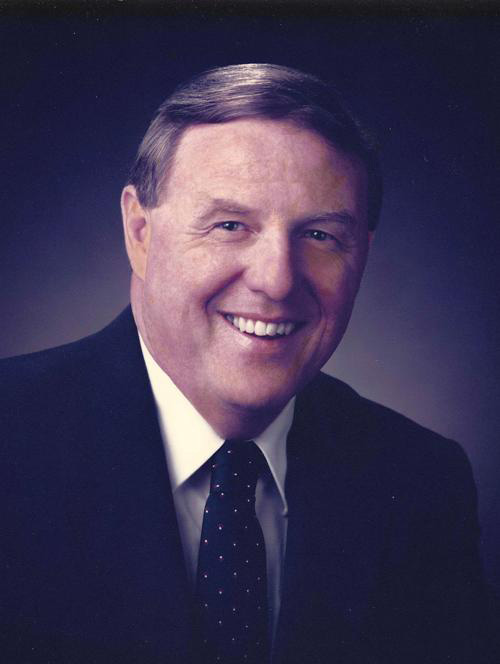 John D. Buenker, emeritus professor of history at the University of Wisconsin–Parkside, died peacefully at home on April 4, 2020, after a short battle with cancer.

John was born in Dubuque, Iowa, on August 11, 1937. He earned a bachelor’s degree in history and political science at Loras College (1959) and his master’s and PhD in history at Georgetown University in Washington, DC, where he studied with J. Joseph Huthmacher and emerged as a leading scholar of urban liberalism and a lifelong Hoyas fan. He taught at Eastern Illinois University (1965–1970), and then spent 33 years at the University of Wisconsin–Parkside, where he was named Wisconsin Professor of the Year by the Carnegie Foundation’s Center for the Advancement and Support of Higher Education in 1991.

Throughout his career John produced a steady stream of prizewinning scholarship and was widely renowned for his major contributions to the fields of immigration history and the long Gilded Age and Progressive Era. Highlights include his pathbreaking first monograph Urban Liberalism and Progressive Reform (Charles Scribner’s Sons, 1973), the co-authored volume Progressivism (Schenkman, 1977), and The Progressive Era, 1893–1914, published as volume four of The History of Wisconsin (Wisconsin Historical Society Press, 1998). In 2018, Routledge reissued his 1985 monograph The Income Tax and the Progressive Era, a testament to the enduring significance of his scholarly output. Moreover, John had a special talent for deploying his mastery of certain fields to create helpful reference works, including the Encyclopedia of the Gilded Age and Progressive Era (2005). His research was supported by fellowships from the John Simon Guggenheim Foundation, the National Endowment for the Humanities, and the Institute for Research in the Humanities.

As part of his record of sustained excellence in teaching and scholarship, John mentored countless students and colleagues. A student from the 1970s recalled that John “cared about the average person and always made you feel like he cared about you as a student.” An advisee from the 1990s noted that more than “a great professor, he was a great man” who “always had time to talk about history, or life.”

Long after retirement, he continued to encourage young scholars. In 2011, Robert Chiles reached out to John, who became a mentor—reading multiple dissertation and book drafts, providing sagacious counsel on academic life, and cultivating a warm and supportive friendship. Similarly, as Nancy Unger prepared her biography of Robert La Follette for a second edition, John used his encyclopedic knowledge of Wisconsin history to provide gentle corrections and suggest valuable additions. Indeed, John’s works and mentorship shaped the thinking of an entire generation of scholars of Progressivism and of ethnic politics, and his influence on contemporary historical thinking remains strong.

John was supportive and encouraging, eager to collaborate, critique, and inspire. He also eagerly shared his love of sports. An avid fan of college basketball and major league baseball, John could be counted on to discuss the favorite teams of his wide circle of friends; following March Madness will never again be so spirited and so much fun. John’s ability to talk with equal enthusiasm and authority about the intricacies of Progressive Era reforms and the prospects of the newest major league pitcher cemented many a personal and professional relationship.

John and his wife Beverly were married for nearly 27 years, and his love for Bev and their large blended family exceeded even his love of history and sports. Friends and colleagues were regaled with joyful accounts of the many achievements and activities of his loving wife, children, grandchildren, and great-grandchildren. The warmth John expressed so profoundly in his love of family carried over into his professional life, propelling both a deep interest in the human side of history and a humane compassion for students and emerging scholars. His brilliant output and generous mentorship will ensure that his scholarly influence endures for generations.