Harry Suwanto is a PhD student at Arizona State University. He lives in Tempe, Arizona, and has been a member since 2014. 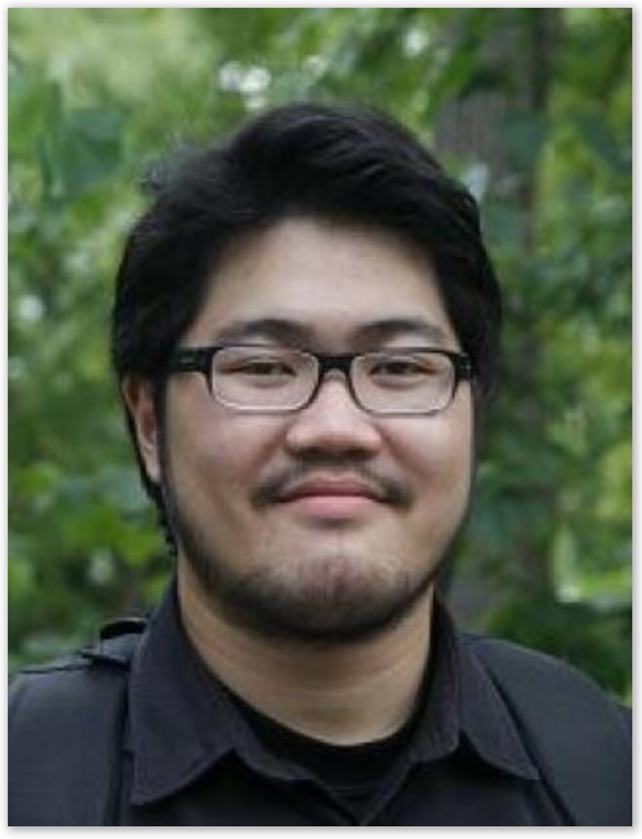 Harry Suwanto is a PhD student at Arizona State University.

Describe your career path. What led you to where you are today? I always had an interest in history since high school. I thought that while it is impossible for anyone to learn all the languages of the world, it is possible to learn all of the world’s histories in order to converse with different peoples from different cultures, in order to better understand who human beings are, where they come from, why they do the things they do, and perhaps where they are going. In this sense, I have come to believe that history has become a sort of universal human language that connects humans together, since even as humans have many different ways of living and thinking, everyone came from somewhere. Everyone has a history to tell.

What do you like the most about where you live and work? I like Tempe, Arizona, for its warm climate and low humidity. But the best part about living in such a dry area is the fact that there are no mosquitoes, unlike Indonesia where I grew up.

What projects are you currently working on? I am putting the finishing touches on my master’s thesis about the Salem-Sumatra pepper trade from 1797 to 1846.

Have your interests evolved since graduation? If so, how? I have become more interested in working with primary sources, and that means learning a foreign language. In my case, it is Dutch, since the Netherlands has the most complete historical records of Indonesia outside Indonesia itself.

What’s the most fascinating thing you’ve ever found at the archives or while doing research?When I did research for my master’s thesis at the Phillips Library in Peabody, Massachusetts, I was amazed at how extensive trade was between Salem and Sumatra. Up until that time, I had always thought that America’s early interests in Asia were mainly focused on China and Japan alone before 1898.

Is there an article, book, movie, blog etc. that you could recommend to fellow AHA members?The film adaptation of Multatuli’s Max Havelaar, directed by Fons Rademakers. It was first released in 1976 and its message remains a powerful one today, especially in Indonesia.

What do you value most about the history discipline? History has always given me perspective on current events. It has taught me to look at the bigger picture of many decades and centuries in order to fully understand that nothing in the present happens in a vacuum or without some sort of long-term historical context.

Why is membership in the AHA important to you? I have been fascinated by American history since I learned it as an undergraduate. However, I wish to put that history within the context of global history as well. I believe membership in the AHA will help me to better engage scholarship concerning American history and to gain other members’ input on what I can do to further my goal.