Karen Marrero is an assistant professor at Wayne State University. She lives in Pleasant Ridge, Michigan, and has been a member since 2010. 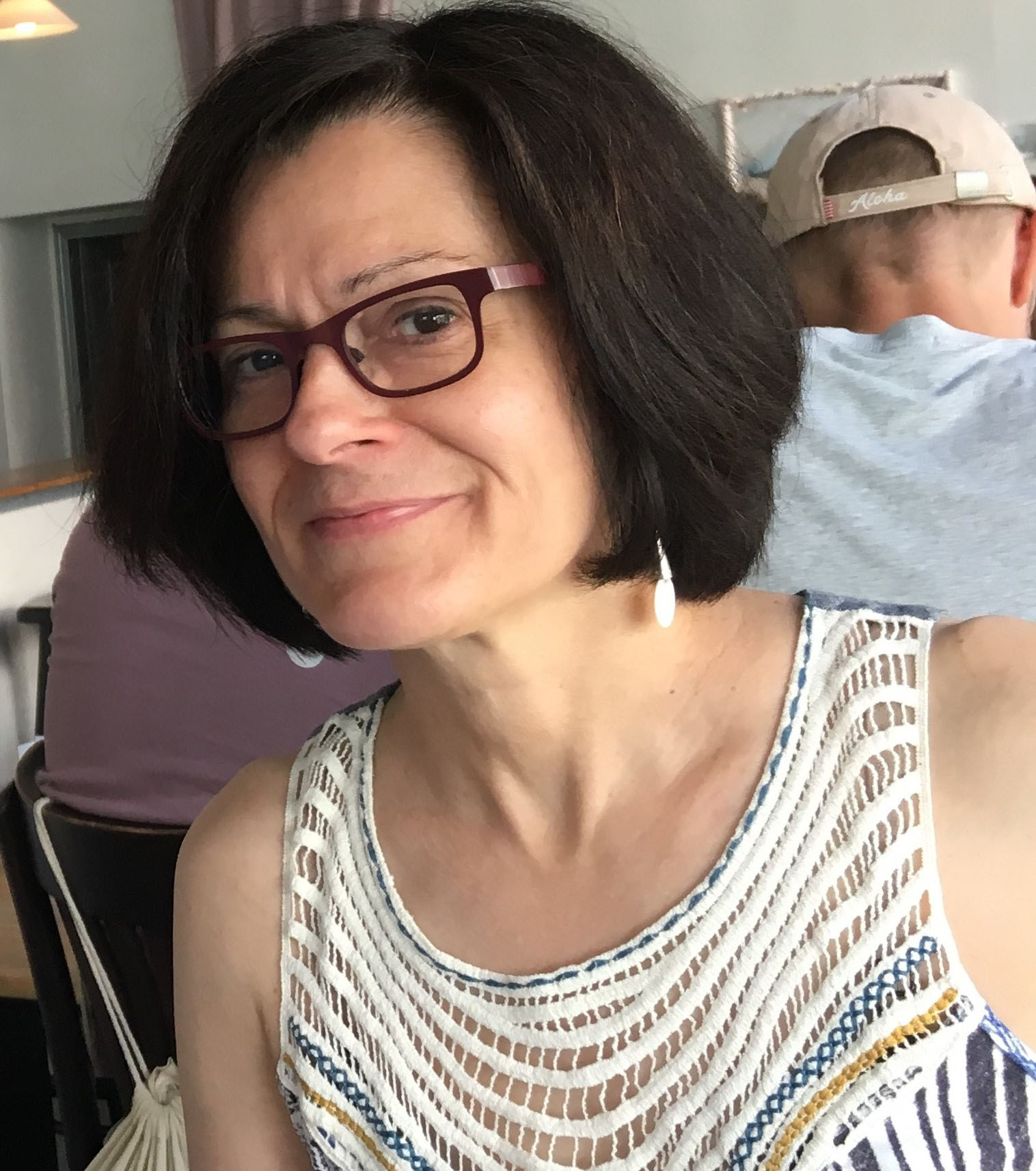 I studied journalism at a community college and one assignment was writing an original news story, opening my eyes to the power of a writer to shape public opinion. I decided to pursue an English degree at my local university, after which I continued in the master’s program. I worked part-time during my studies and then had a series of full-time jobs at the university so I could take the MA program tuition-free. Two of those jobs impacted my life course: research grants coordinator and assistant in the university archives. I decided that I could combine what I liked about these jobs by pursuing a PhD in history.

I have the rare opportunity in academia to live and work close to extended family and friends on both sides of the Windsor-Detroit/US-Canada border. Investment in Detroit has continued at an increasingly rapid pace, which has created opportunity for some but significant challenges for others. Many of my colleagues and some of our students do work that addresses these issues and Wayne State University combines a research-intensive focus with service to a diverse student body. Wayne State’s location on an international borders facilitates my work in borderlands history and opportunities for cross-border collaboration with colleagues at the University of Windsor.

My first book will be published by Michigan State University Press in spring 2020. Detroit’s Hidden Channels: The Power of French-Indigenous Families in the Eighteenth Century examines the role of French-Indigenous kinship networks in the political and economic development of Detroit, a region where Anishinaabe, Wendat, Myaamia and later French communities were established. I have started work on my next project that is in some ways a continuation of the first. I am jumping ahead to the 1830s and examining the greater Detroit area in the era of the US government’s passing of the Indian Removal Act and, on the Canadian side of the border, Upper Canada’s efforts to control where and how Indigenous people could live.

My interest in borderland studies and on the mutable concept of citizenship has continued to evolve. Growing up on an international border and in a family with multiple national citizenships, I continue to be intrigued with how individuals construct their identities in relation to the nation.

When I was reading the papers of Henry Bouquet, an infamous colonel in the British army, I found correspondence from 1763 relating to a Lieutenant James MacDonald stationed at Detroit. In April, his commanding officer wrote to Bouquet, requesting that MacDonald be sent to Fort Pitt because he was suffering from a “melancholy disorder” that was the result of a love affair with a local “young lady.” Before anything could be done about MacDonald, however, the Odawa leader Pontiac and a multinational Indigenous confederation organized to retain Indigenous sovereignty and attacked British installations across the Great Lakes and Ohio Valley, including the one at Detroit. While the fort was under siege in July, MacDonald compiled a detailed account of what had transpired, written in English. But MacDonald also wrote a short preamble in French that referred to his prior mindset. He told Bouquet that God had opened his eyes and he saw that the “shortest episodes of madness” were the best. I could not help but wonder how MacDonald’s self-described recovery from what was likely rejection by a woman connected to his narration of Pontiac’s War. Women have been missing from histories of Pontiac’s War, but discovering this correspondence made me start looking for them. French and Indigenous women do figure in the events of 1763 and the nature of their presence in the records tells us about their roles and how they were viewed by men. You can read all about it in my upcoming book!

Writing history allows me to combine my love of stories, obsession (it can feel like an obsession!) with the past, and interest in how individuals make sense of their worlds. I have a type of internal dialogue with the authors of the records I am using. I promise to interpret their words carefully.

Membership in the AHA gives me a sense of community and keeps me informed about cutting-edge scholarship and relevant social issues that the organization and historians are addressing.

When I interviewed for my current job, it was snowing like crazy and I did not arrive until close to 10 p.m., but a friend I was staying with cooked me a delicious meal and calmed my nerves with good conversation. The interview itself was a great experience. My future colleagues were gracious, warm, and down-to-earth and we even had a few laughs.