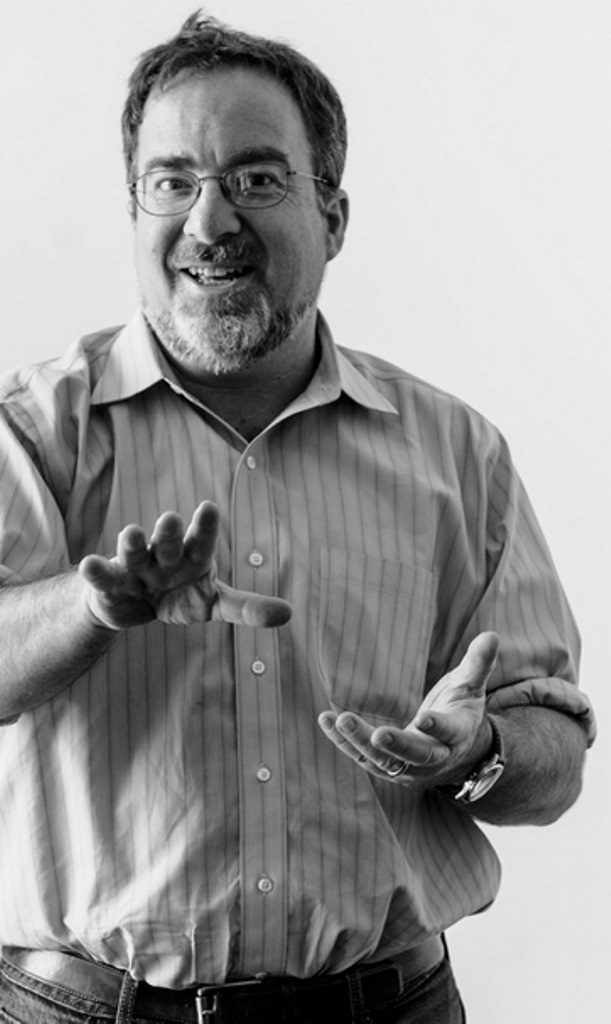 Alex Lichtenstein is professor of history at Indiana University, where he teaches US and South African history. His research focuses on the intersection of labor history and the struggle for racial justice in modern societies shaped by white supremacy. His first book, Twice the Work of Free Labor (1996), examined the role of convict leasing and chain gangs in the remaking of the American South in the half century after the Civil War. His subsequent articles on prison history, US labor and civil rights activism, and South African trade unions have appeared in Labor, Journal of African History, Journal of American History, Journal of Southern African Studies, Journal of Peasant Studies, International Review of Social History, Working USA, South African Historical Journal, Africa: Journal of the International African Institute, and LA Review of Books. He served as associate editor of the AHR in 2014–15 and interim editor in 2015–16. Prior to that, he was an editor of Safundi: The Journal of South African & American Studies, and in 2014 he co-edited an issue of Radical History Review devoted to the history of the global anti-apartheid movement. His most recent book, with Rick Halpern, is Margaret Bourke-White and the Dawn of Apartheid (2016).

Professor Lichtenstein replaces Robert A. Schneider, who served as editor from 2005–15. Professor Schneider will be the interim editor during 2016–17. He will leave behind the most widely read and frequently cited peer-reviewed historical journal in the world.

The American Historical Review is the official publication of the American Historical Association. The AHA was founded in 1884 and chartered by Congress in 1889 to serve the interests of the entire discipline of history. Aligning with the AHA’s mission, the AHR has been the journal of record for the historical discipline in the United States since 1895—one of the few journals in the world that brings together scholarship from every major field of historical study. The AHR is unparalleled in its efforts to choose articles that are new in content and interpretation and that make a significant contribution to historical knowledge. The journal also publishes approximately 1,000 book reviews per year, surveying and assessing the most important contemporary historical scholarship in the discipline. Thank you to AHA members for supporting the AHR for over 120 years. If you’re not a member, please join or renew to keep the AHR strong.