Raphael Cassimere Jr. is the Seraphia D. Leyda University Professor emeritus at the University of New Orleans. He lives in New Orleans, Louisiana, and has been a member since 1977. 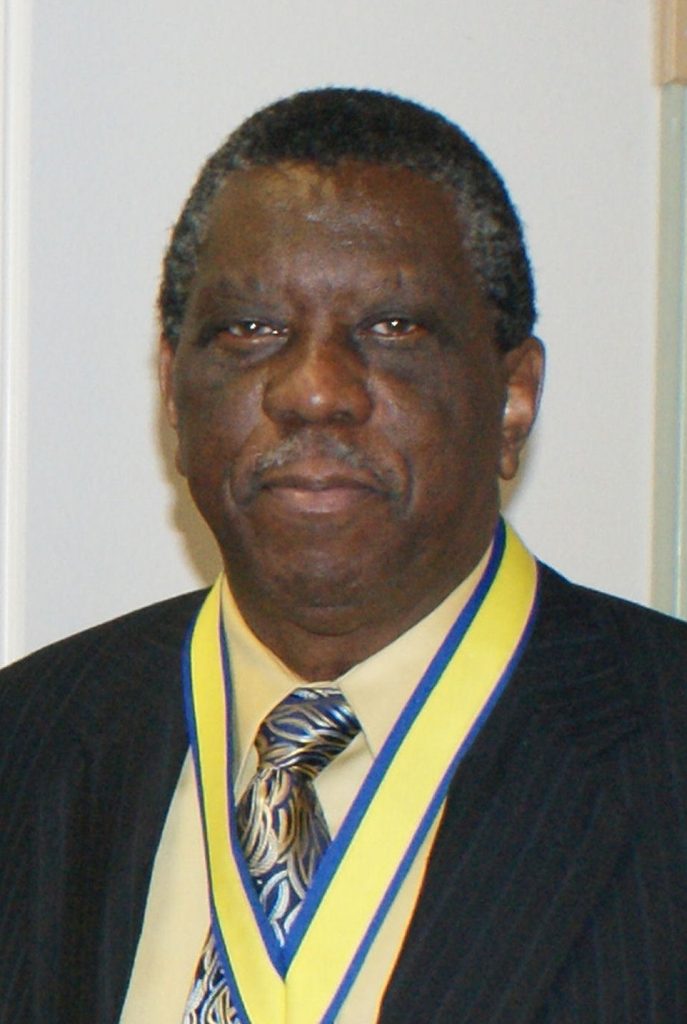 Describe your career path. What led you to where you are today? I spent two years as a premed major, but always took a history course. I was caught up in the excitement of the progressive movement of the 1960s. I got actively involved in the NAACP, served six years as president of the New Orleans NAACP Youth Council, which successfully desegregated numerous places of public accommodations and gained hundreds of meaningful jobs for African Americans. We also helped to register black voters and worked in the election campaigns of a number of black politicians, including Dutch Morial, the first black mayor of New Orleans. Upon my return to New Orleans, I combined a successful teaching career with community service. I helped to draw up redistricting plans which resulted in the election of black members to the legislature and city council.

What do you like the most about where you live and work? I am a 6th generation New Orleanian. On both sides of my family, we have lived in New Orleans since the 1790s. I had the unique opportunity to work at the same university where I matriculated. I was among the first black students to attend UNO, and became the university’s first black instructor.

What projects are you currently working on? I am conducting a series of interviews of black community/political leaders, most of whom have been active since the 1970s. They have been quite revealing and informative. We expect to complete between 20-25 by the city’s tricentennial in 2018. I have also completed one chapter in a collection on the city’s tricentennial and expect to do several others.

Have your interests evolved since graduation? If so, how? Yes, I was trained in early American history, but my interests have evolved into wider studies on black culture and the US Constitution. As a result, I have served as a court-approved expert witness more than a half-dozen times.

What’s the most fascinating thing you’ve ever found at the archives or while doing research? While preparing a black history cemetery tour in 1979, we found the burial tomb of Marie Laveau, the famed voodoo priestess, who many mistakenly believed was buried in another cemetery. The discovery made the headlines of the newspaper.

Is there an article, book, movie, blog etc. that you could recommend to fellow AHA members? Yes, Ron Chernow’s massive biography on Alexander Hamilton.

What do you value most about the history discipline? Learning is continual. I always remind my students to follow, rather than lead their research.

Why is membership in the AHA important to you? The AHA is the premier historical organization with a long history of professionalism and excellence.

Do you have a favorite AHA annual meeting anecdote you would like to share? I attended my first AHA meeting in Toronto as a graduate student in 1967. I did not have a reservation, but the clerk gave me the last available room, a suite, at regular price!