Historian of Jews in the United States; AHA 50-Year Member 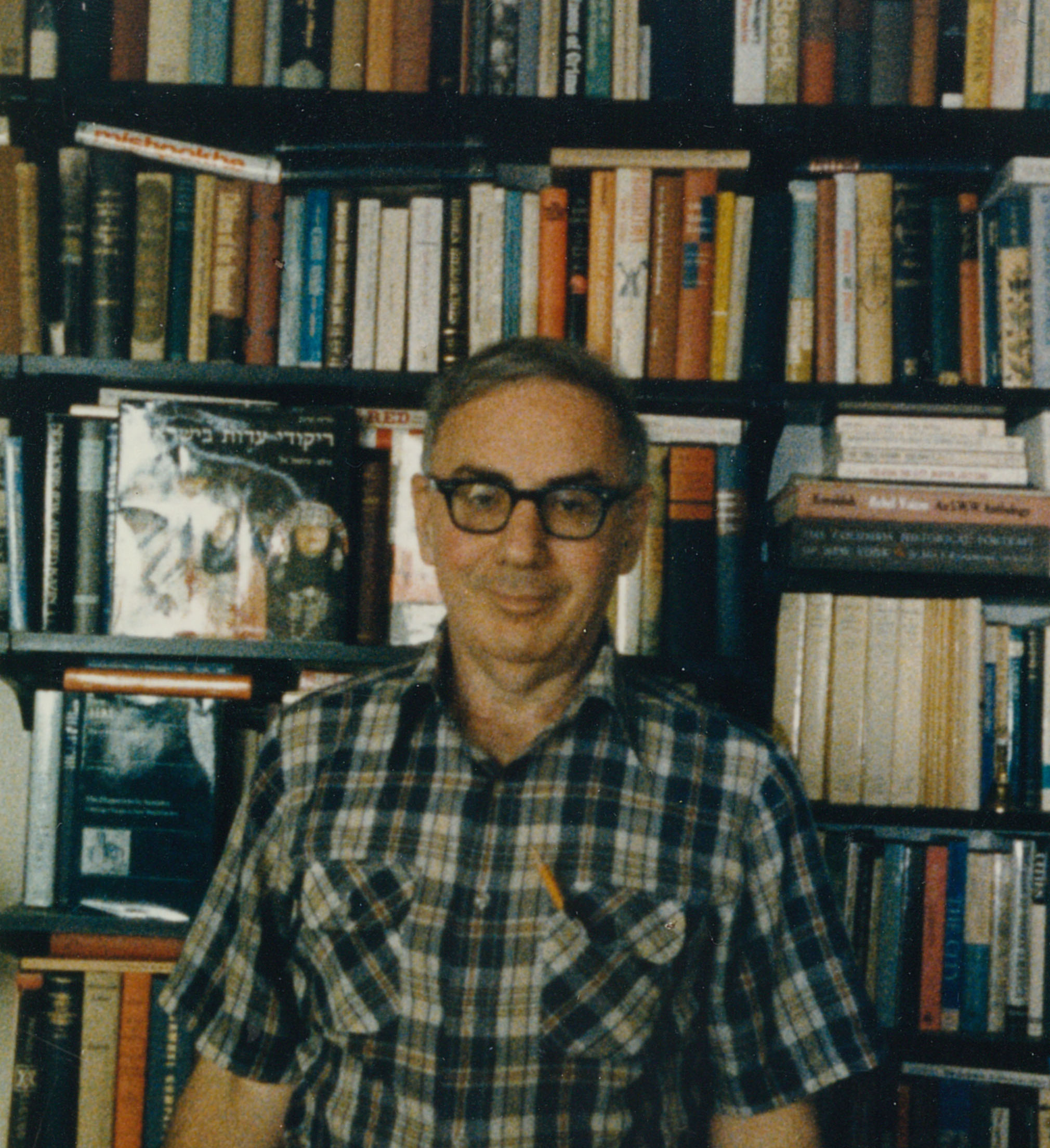 Moses Rischin, professor emeritus at San Francisco State University (SFSU) and a pioneer in the professionalization of the study of American Jewish history, died on August 17, 2020, from COVID-19. A native of Brooklyn, New York, Rischin earned a bachelor’s degree from Brooklyn College before entering the history graduate program at Harvard University. There he earned his PhD in 1957 under the direction of Oscar Handlin, a path-breaking historian of American immigration. Before beginning his distinguished career at SFSU, Rischin taught at Brandeis University and the University of California, Los Angeles.

While still a graduate student, Rischin wrote a provocative critique of those who had written filiopietistic and apologetic annals of American Jewry. These works had undermined the field’s acceptance within the academy. In the pamphlet An Inventory of American Jewish History (Harvard Univ. Press, 1954), he wrote, “While the resources in American Jewish history are abundant, much remains to be done to exploit them. The task of assimilating these materials into a coherent body of knowledge awaits the dedicated effort of the trained historian. With few exceptions, study and research in American Jewish history have been left to the amateur, the antiquarian, the necrologist, and the undaunted sentimentalist.” Having thrown down this intellectual gauntlet, Rischin picked up that challenge when he wrote The Promised City: New York’s Jews, 1870–1914 (Harvard Univ. Press, 1962). Through unimpeachable research and accessible prose, he told the story of immigrant Jewish life on the Lower East Side during the high point of that group’s settling and adjusting to America. Subsequent scholars of that largest Jewish community in the diaspora turned to Rischin’s book as a starting point for their research and teaching. The Promised City appears on many syllabi as the field that he championed has moved successfully into the mainstream of the academy.

Abraham Cahan, editor of the Jewish Daily Forward and the foremost Jewish immigrant journalist of the period, was a central figure in The Promised City. Fascinated with Cahan’s activities and influence upon the downtown community, Rischin spent many more years thinking, teaching, and writing about him. In 1985, he published Grandma Never Lived in America: The New Journalism of Abraham Cahan (Indiana Univ. Press, 1985), an edited volume of Cahan’s articles that appeared in the Commercial Advertiser from 1897 to 1902, concomitant with Cahan’s early years at the helm of the Forward. In proudly “recovering” what he called “an unknown stratum of [Cahan’s] writings that indisputably places him at the vortex of twentieth-century American literary and journalistic culture,” Rischin was sure to emphasize how these pieces introduced Jewish life in the ghetto to a wide audience.

Although Rischin was the author or editor of seven other books, and developed a strong interest in the history of Jews in the West, he remained focused on Cahan. The scholarly community eagerly awaited the publication of his definitive biography. Sadly, his second magnum opus was never completed.

My professional association with Moses began in 1983 when I compiled American Jewish History: A Bibliographical Guide (Anti-Defamation League of B’nai B’rith). Three decades after he published An Inventory, it was time to take stock of the field’s development. I was honored that Rischin wrote the foreword to that volume. I was thrilled that when my book appeared, this kindly senior professor sent me a copy of An Inventory with the inscription, “a memento of shared labors.” In 1995, I was privileged to co-edit, with Professor Marc Lee Raphael—one of Rischin’s foremost disciples—a festschrift aptly entitled An Inventory of Promises: Essays on American Jewish History in Honor of Moses Rischin (Carlson Publishing).

Moses Rischin is survived by his wife of 61 years, Dr. Ruth Rischin, a sister, three daughters, and five grandchildren.