US historian and prison education advocate 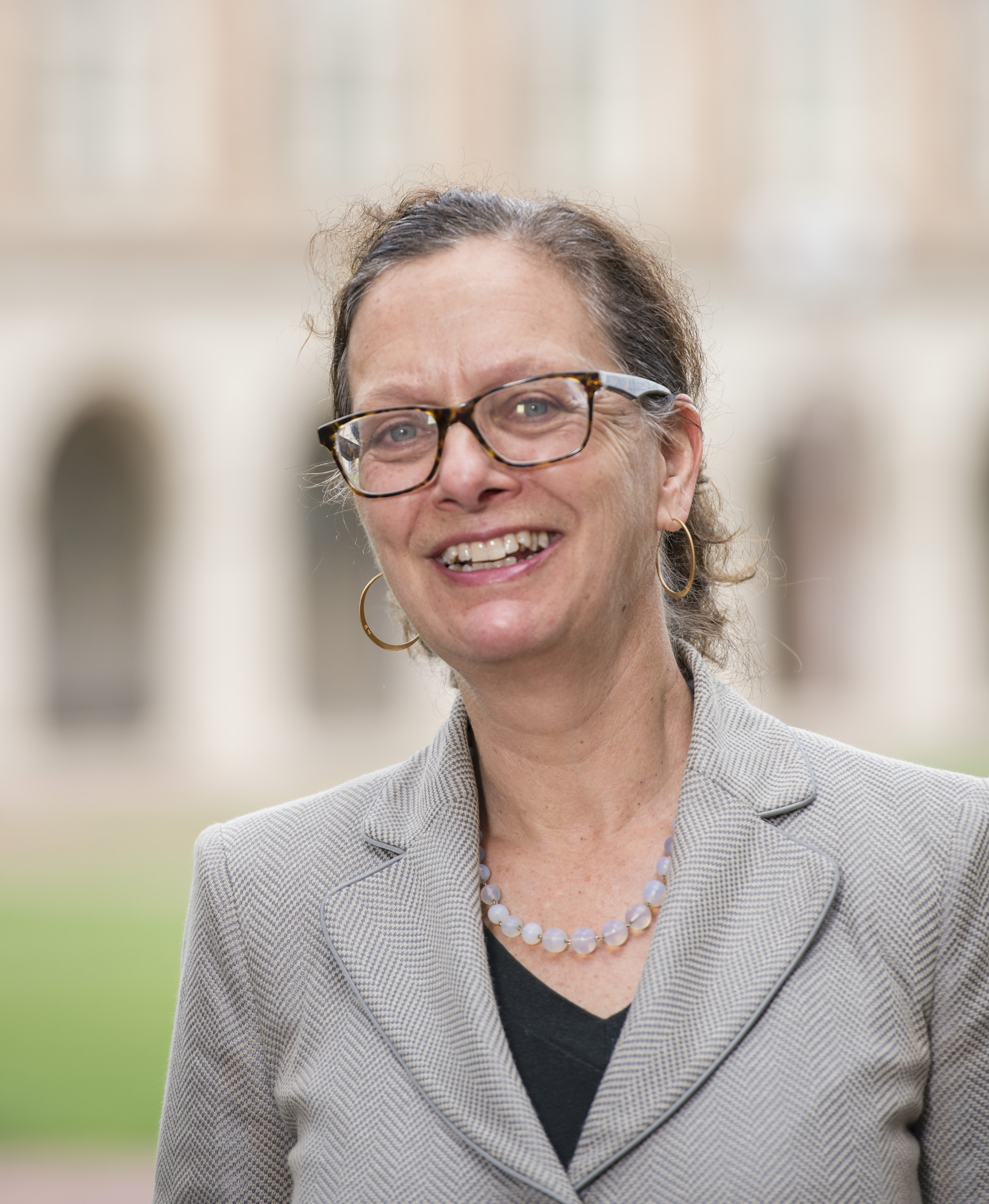 Margaret Garb, 56, professor of history and co-director of the Prison Education Project at Washington University in St. Louis, died on December 15, 2018, in St. Louis, Missouri, after living with cancer for many years.

Garb grew up in Buckingham Township, Pennsylvania, in a household where the abiding passion was justice: her mother was a reproductive rights activist, and her father served as Bucks County president judge and was deeply engaged with prison reform. Garb’s education was broad and deep, eclectic in the best sense. After studying at Le Cordon Bleu in Paris, she attended the University of Vermont for a bachelor’s degree in comparative religion. After graduation, she worked as a reporter in Chicago on the crime beat, later writing for publications such as the New York Times and In These Times. She would carry her journalist’s ear for clear and concise expression into her historical writing, which was exceptional for its ability to translate the complexities of history, policy, and experience into dynamic and revelatory prose.

After earning her master’s degree in history from the University of California, San Diego, and her doctorate from Columbia University, Garb joined the Washington University faculty in 2001. Her books City of American Dreams: A History of Home Ownership and Housing Reform in Chicago, 1871–1919 (2005) and Freedom’s Ballot: African American Political Struggles in Chicago from Abolition to the Great Migration (2014), both published by the University of Chicago Press, established her as a leading figure in the field of American urban history.

Set at the birth of modern urban industrial capitalism, Garb’s scholarship took absolutely nothing at face value, as it relentlessly probed the elusive conditions that produce the urban world around us. City of American Dreams identified a crucial shift in the social function of property rights in urban housing, from immigrants’ use of home ownership to augment household income and become American, to a middle-class understanding of residential property as an income- and status-generating investment that depended upon the race and class of neighboring residents. Through the history of home ownership, Garb found a way to conceptualize the complex interactions of race and class that brought about the modern segregated city. Freedom’s Ballot offered a long chronological view of the rise of black politics in Chicago from slavery through the 1920s, revealing a historic transition in black conceptions of representation from party to race. At the time of her death, Garb was working on a third book, a history of poverty and work in the United States from the Civil War to the Reagan era.

Some of Garb’s most important work occurred in the classroom, which she defined in an expansive, indeed, transformational way. She successfully fought for the establishment of the Prison Education Project at Washington University. Under her leadership, it became the only program of its kind in the United States to be fully funded by its university, and in spring 2019, the program graduated its first class of students in prison.

Teaching in the prison was profoundly meaningful to Garb. “As a teacher,” she reflected, “I’ve spent years training and gaining certain kinds of skills. It seemed worthwhile to think about how to use those skills most effectively to improve the society we live in.”

Garb’s work with Washington University’s Divided City Initiative, which she helped launch, culminated in an exhibit at the Missouri Historical Society on Mill Creek Valley, a St. Louis African American neighborhood that was erased by urban redevelopment and eminent domain in the late 1950s. She continued to publish incisive and moving essays in In These Times, including one on the social and racial determinants of cancer incidence and treatment in the United States that was informed by her personal experience as a cancer patient.

Garb is survived by her husband Mark Pegg, also a professor of history; daughter Eva Garb; and siblings Emily and Charles Garb.