Lina Britto is an assistant professor at Northwestern University. She lives in Chicago, Illinois, and has been a member since 2013. 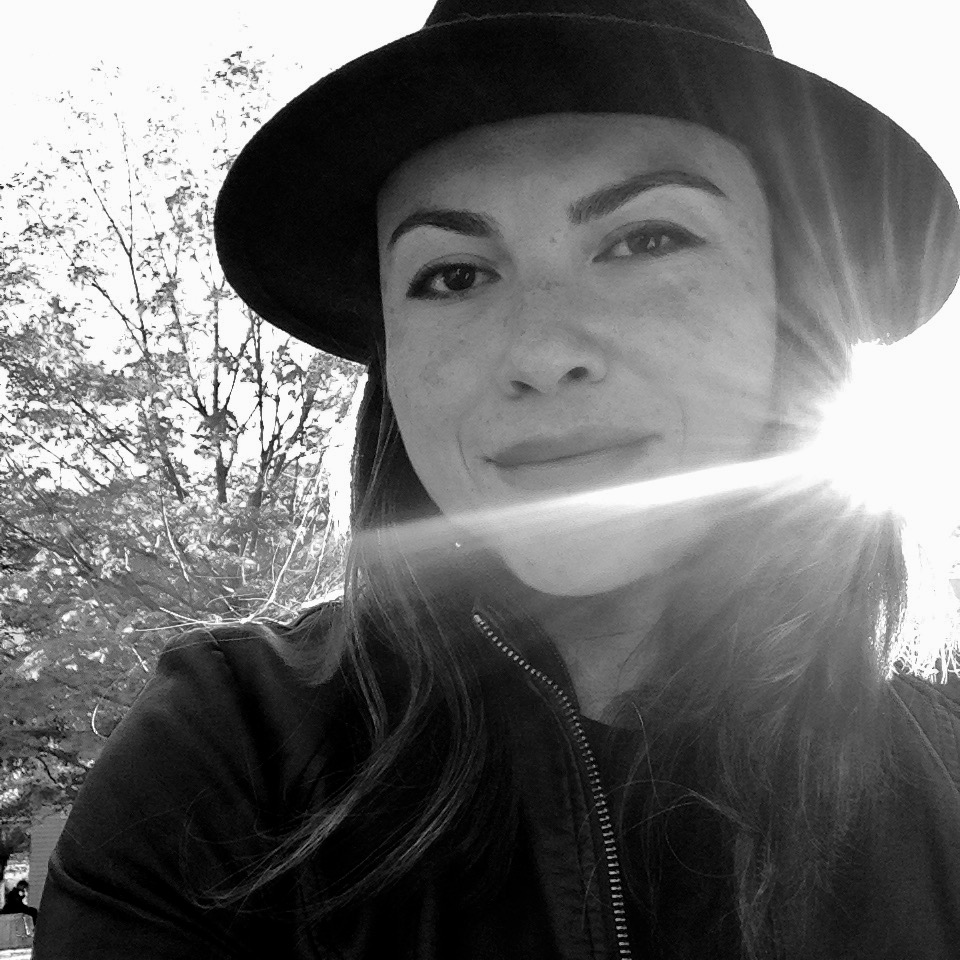 Lina Britto is an assistant professor at Northwestern University.

Describe your career path. What led you to where you are today? Because I never overcame the “why stage” in childhood, I became a journalist. I wanted a free pass to asking questions left and right, and get paid for it. After years of working in newsrooms in Colombia and Bolivia, and freelancing for printed and digital media in various countries, I found myself craving for more space and time to conduct in-depth research and analysis. An MA in social science with emphasis in anthropology was my first step. The program I enrolled was at a university in La Paz, Bolivia, where I lived at the time. It turned out to be a gift. My classmates were activists, organizers, and intellectuals who were directly participating in the country’s social movements that brought the first indigenous president to power. They made me understand the depths of peoples’ struggles, and fall in love with journalism’s older cousin, history.

What do you like the most about where you live and work? The aspect that I most value about where I am now in terms of work is the opportunity that teaching offers me to continue learning on my own terms and being mentored by senior colleagues whose works I truly admire. The aspect I most enjoy is the experience of living in a big city like Chicago, which has similar challenges and tragedies as many of the countries in Latin America that I teach about, including my own, Colombia. Chicago is also full of vitality and possibilities, including vibrant Hispanic and Latino communities.

What projects are you currently working on? Right now, I am working on my first book manuscript, which tells the story of Colombia’s first drug boom, the marijuana bonanza of the 1970s, as a key moment of transition from the coffee republic to the narcotics nation. And when I need a breath of fresh air, I flirt with my second book project, also on 20th-century Colombia.

Have your interests evolved since graduation? If so, how? Not really. My research ideas, and creative aspirations remain the same.

What’s the most fascinating thing you’ve ever found at the archives or while doing research? Because I do fieldwork and oral history in addition to archival work, the most exciting experiences have always taken place in interaction with people. That said, finding a never-used collection of consular correspondence produced by American diplomats who conducted anti-Nazi intelligence during World War II in the region I research about was spectacular.

Is there an article, book, movie, blog etc. that you could recommend to fellow AHA members? I think historians, especially those who specialize on Latin America, should watch the work of Chilean documentary filmmaker Patricio Guzmán, which extends over four decades, and is history as poetry.

What do you value most about the history discipline? At a time when overproduction dominates most academic disciplines, including ours, what I value the most about the discipline of history is that when it is good, it is unbeatable. What I mean is that when a historian manages to put together a compelling narrative that is underpinned by original evidences and solid analysis, the explicative power of our craft is unparalleled.

Why is membership in the AHA important to you? Because it allows me to stay in touch with colleagues from all over the United States and Latin America to a lesser extent, and create new opportunities for collaboration.