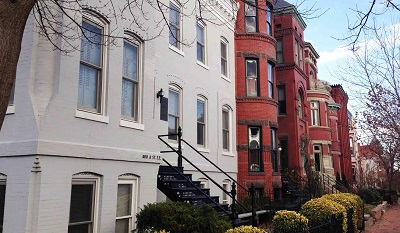 Entering graduate school as a veteran writer and editor, I already harbored a revulsion against cliché. In the 1990s, for instance, critic types often described [insert name of book, film, or any other cultural production] as "a screen upon which we project our fantasies," or desires, or dreads, until the metaphor became threadbare. It's not that journalism and essay writing will ever be free of cliché; catchphrases enter the language, then swiftly are doomed through overlove. Just as it wouldn't occur to most of today's younger critics to "tap into the zeitgeist" (another cliché!) by invoking watery psychoanalysis, newer academic historians soon might liberate themselves from language that stifles the imagination.

May I suggest beginning with the tired expression "We must complicate our understanding"? I'll break it down. First, who's "we"? If it's only historians, checking one's use of this expression could be a first step toward imagining conversations about history among a broader readership. I've also wondered whether anyone who uses this cliché also critiques the very notion of a "we" elsewhere in their work—speaking about nationalism or ethnicity, perhaps.

Next, understanding. Maybe this word is shorthand for a consensus that needs breaking. But does that mean everything that's come before is wrong? Odd, too, that consensus (among Americanists, at any rate) has been taboo since the eclipse of the so-called consensus school, beginning in the late 1960s. Have historians replaced one consensus with another and called it an understanding?

Finally, complicate, perhaps the worst word in the academic lexicon this side of problematize. As an editor I find it tepid; as a historian I find it timid. My grad school friends tolerated me railing against it. "My head is muddled enough," I'd say. "I don't want anything more complicated than it needs to be. Either clarify my thinking or change it. Preferably the latter."

I want to add that there's a time for talking within the discipline, using vocabulary particular to history. Ideally, historians use jargon expertly and sparingly. But that's another column—I'm writing about cliché. It's time for "complicating our understanding" to ascend to emeritus status. Next up: "penned a devastating critique."