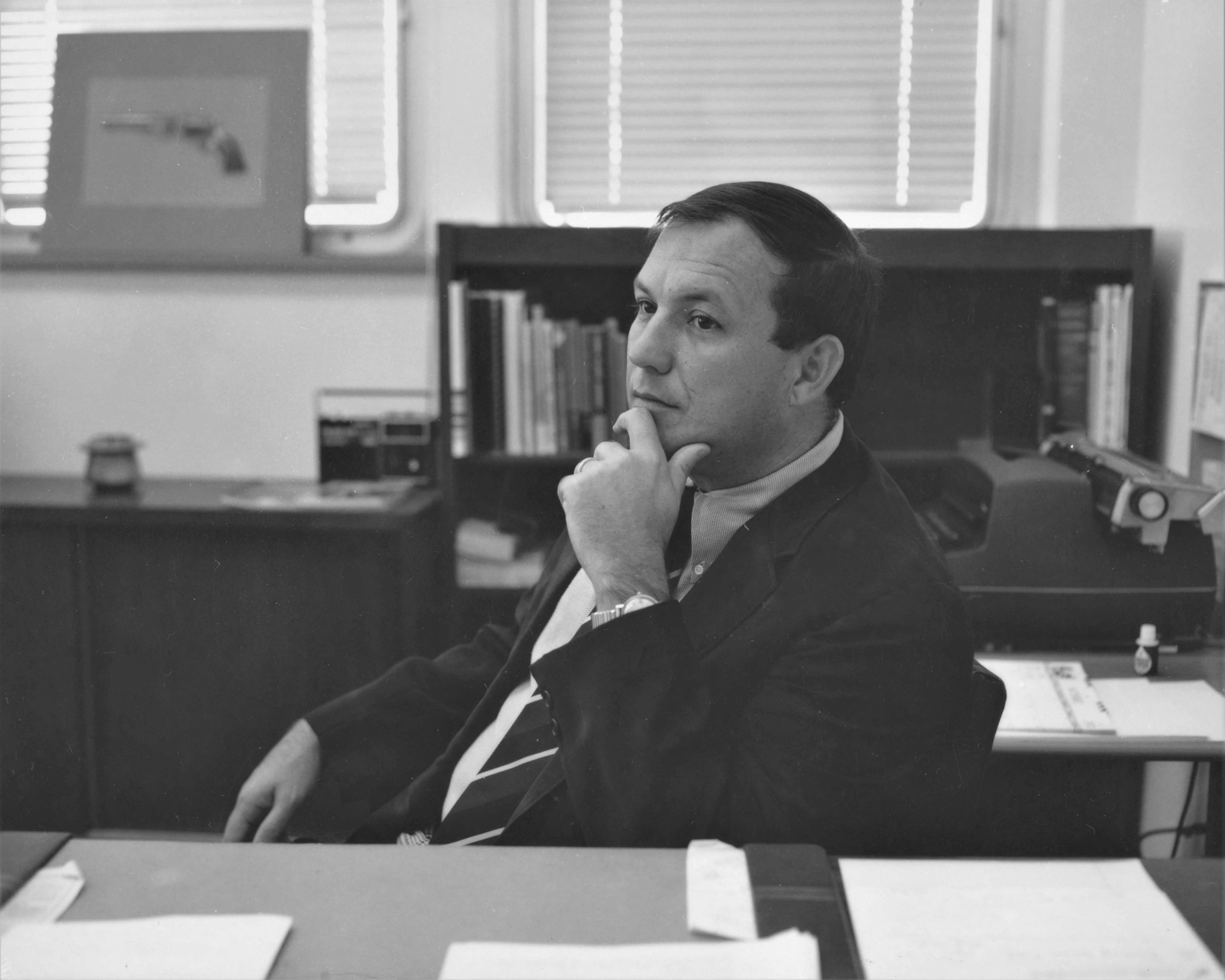 Harry A. Kersey Jr., an eminent historian of the modern Florida Seminole and Miccosukee Indians, passed away on November 7, 2021. During his distinguished career at Florida Atlantic University, he wrote six books and dozens of journal articles and book chapters, won five Fulbright fellowships, and repeatedly provided his expert testimony on behalf of the Seminole Tribe of Florida and the Miccosukee Tribe of Indians of Florida. As one of the first scholars to embrace the new Indian history, through his research, Kersey recast the Seminole and Miccosukee as peoples with history rather than as unchanged relics of the past.

Kersey created a baseline for all subsequent scholarship on the modern Florida Seminole Indians with his unofficial trilogy—Pelts, Plumes, and Hides: White Traders among the Seminole Indians, 1870–1930 (Univ. Presses of Florida, 1975); The Florida Seminoles and the New Deal, 1933–1942 (Florida Atlantic Univ. Press, 1989); and An Assumption of Sovereignty: Social and Political Transformation among the Florida Seminoles, 1953–1979 (Univ. of Nebraska Press, 1996). These books rewrote the political and economic history of south Florida’s Seminole and Miccosukee communities, detailing how they engaged the marketplace, fought off attempts to further dispossess them of their lands, and otherwise successfully won federal recognition in the mid-20th century. Each volume relied heavily on dozens of oral histories that Kersey conducted with tribal members as well as with state and federal officials.

Throughout his career, Kersey practiced what is now called community-engaged scholarship, forging partnerships with the Seminoles and Miccosukees and inviting his Indigenous subjects to serve as co-authors and to be recognized as experts unto themselves. This approach was most evident in Buffalo Tiger: A Life in the Everglades (Univ. of Nebraska Press, 2002), a book he co-wrote with Miccosukee leader Buffalo Tiger. It began as a series of oral interviews and monologues that Buffalo Tiger recorded about his life and his community’s history, recordings that Buffalo Tiger recognized were too disjointed to be understood to outsiders. As they wrote in the book, Kersey “cobble[d] together a coherent and historically meaningful narrative while retaining the tenor and spontaneity of the informant’s own words,” as well as Buffalo Tiger’s Indigenous logic, explanations, and syntax. The volume received the Florida Historical Society’s James J. Horgan Award and Samuel Proctor Prize. Kersey followed up this book with a co-written volume (with Julian M. Pleasants) that similarly privileged Indigenous perspectives. Seminole Voices: Reflections on Their Changing Society, 1970–2000 (Univ. of Nebraska Press, 2010) won the silver medal in nonfiction from the 2010 Florida Book Awards, the Florida Historical Society’s Harry T. and Harriette V. Moore Award, and Kersey’s second Proctor Prize.

Additionally, Kersey served as a consultant to the Seminole Tribe in its land claims and water rights cases. The Miccosukee Tribe also engaged him in their efforts to overturn PL 83-280 (a federal law that allowed states to assume jurisdiction over reservation Indians) and secure retrocession of jurisdiction in criminal cases from state to tribal courts. He also appeared as an expert witness in federal court cases involving Indian civil rights issues. From 1978 to 1988, Kersey served as a member of the Florida Governor’s Council on Indian Affairs, which advises on policy matters affecting native peoples. By law, the council’s membership is comprised of two-thirds Indians and one-third at-large members. At the request of the Seminole Tribe of Florida, three successive governors appointed Kersey as an at-large member.

Kersey, who taught generations of undergraduates and graduate students in courses ranging from American Indian history to immigration history, was beloved for his straightforward, no-nonsense approach to teaching, as well as for his dry wit. He was an outstanding mentor to colleagues, eagerly following their progress on their research projects and providing advice on finding the best academic presses and negotiating book contracts. His influence remains strong in the department.