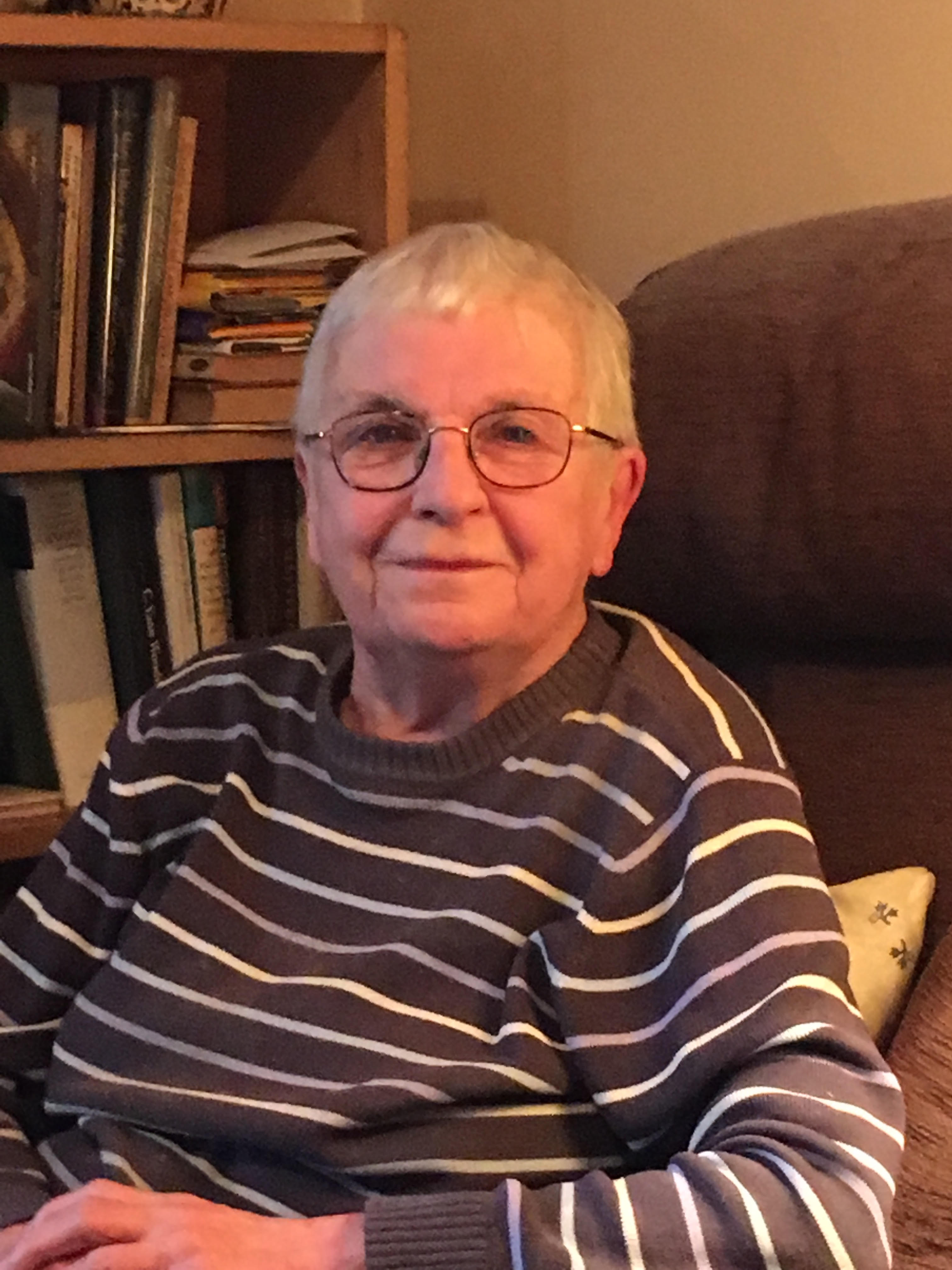 Betty C. Wood, retired member of the history faculty at the University of Cambridge and an AHA honorary foreign member (elected in 2018), died of lung cancer at Addenbrooke’s Hospital, Cambridge, on September 3, 2021, at age 76.

Wood was born into a working-class family in Norfolk, England, in February 1945. She identified most closely with her family’s later residence in Scunthorpe, Lincolnshire, and throughout her adult life remained an avid fan of the Scunthorpe United Football Club. The first in her family to attend college, she earned a BA with first-class honors at Keele University (1967) and an MA from the London School of Economics and Political Science (1968). Interested in studying the history of slavery in the American South, she enrolled at the University of Pennsylvania and earned a PhD in 1975. Appointed a fellow of Girton College, Cambridge, in 1971, she became one of the first women named to the university history faculty three years later, initially as assistant lecturer, then lecturer, and finally as reader in 1999. In the late 1990s, she was a visiting professor at Tulane University.

As a scholar, she focused on early southern and Atlantic history, especially on Georgia. Her pioneering Slavery in Colonial Georgia, 1730–1775 (Univ. of Georgia Press, 1984) took an expansive view of the economic development of a province ironically founded as one in which slavery was forbidden for its first two decades. Stimulated by scholarship in women’s history, she followed up with Women’s Work, Men’s Work: The Informal Slave Economies of Lowcountry Georgia (Univ. of Georgia Press, 1995) and Gender, Race, and Rank in a Revolutionary Age: The Georgia Lowcountry, 1750–1820 (Univ. of Georgia Press, 2000). For classroom use, she also published in 1997 and 2005 short general histories of slavery in colonial North America. Wood stressed the experience of the enslaved, not their enslavers. Nowhere was that focus clearer than in Come Shouting to Zion: African American Protestantism in the American South and the British Caribbean to 1830 (Univ. of North Carolina Press, 1998), co-written with her close friend Sylvia Frey. The two drafted alternate chapters and spent many hours (and much money) on transatlantic calls while bringing the project to fruition.

Wood’s influence on early American and Atlantic history extended far beyond her scholarly contributions. She trained a generation of British scholars of early America who now teach in the United Kingdom and the United States. She was a co-organizer of the British Group of Early American Historians (BGEAH), which holds biannual meetings in the United Kingdom and attracts participants from both sides of the Atlantic. Thanks to Wood, the BGEAH focuses on nurturing graduate students and early career scholars. Her connections to the Omohundro Institute of Early American History and Culture, where she served a three-year term on the council (1998–2001), were particularly strong. In Williamsburg, Virginia, she first learned to savor scalloped oysters for breakfast. She was also elected to the council of the Southern Historical Association (2006).

I will end this essay on a personal note. J. R. Pole, the distinguished senior British scholar of American history then at Cambridge, initially introduced me to Betty in the early 1970s while I was doing research in London, and we thereafter saw each other in professional contexts. After the introduction of email, she became a delightfully acerbic correspondent. During the academic year 2005–06, while I served as Pitt Professor of American History and Institutions at Cambridge, I co-taught both a lecture course and a seminar (in Cambridge parlance, a “special subject”) with Betty. She gave remarkable lectures and showed herself to be a teacher who cared greatly for her students’ success. She and I drank many a pint of Old Speckled Hen at the Granta pub at the end of our days, and we eventually co-hosted an epic end-of-the-year pizza party for our seminar students at the Pitt Professor’s residence. It was a pleasure to teach with her.

Betty Wood has left behind many close friends on both sides of the Atlantic and numerous students who count themselves her intellectual descendants. Her brother, Phillip Wood, and his family continue to live in Scunthorpe, where her ashes are buried.