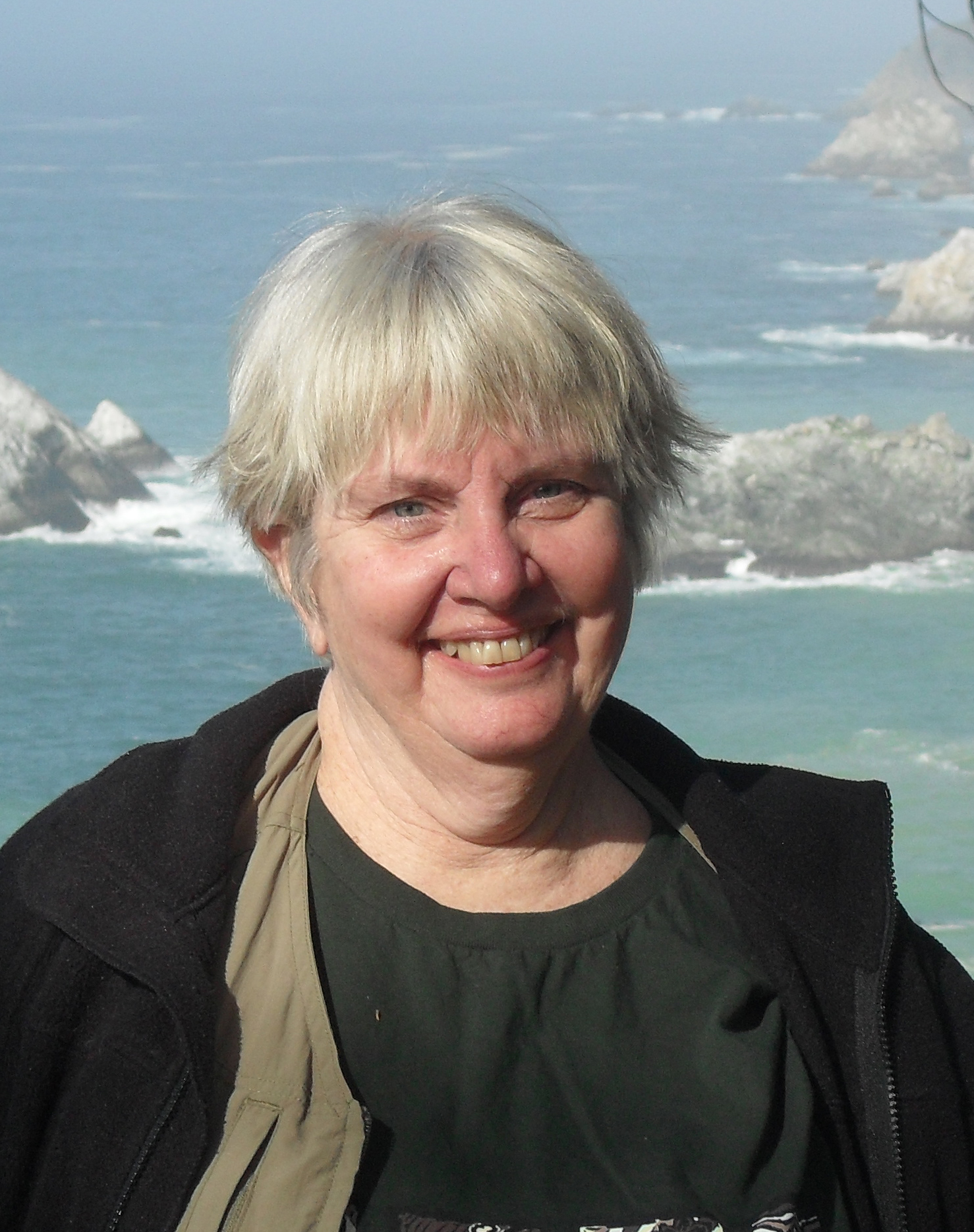 Nancy Fitch, a specialist in French history and a pioneer in world history pedagogy and in digital history, died on November 15, 2020, of complications from cancer. She was a beloved professor of history at California State University, Fullerton (CSUF), where she had taught since 1986.

Nancy had a remarkable career; her deep intellectual curiosity and talent led her to make important contributions to several fields of history, from medieval Europe to the 20th-century world, from history pedagogy to quantitative methods. After earning her BA and MA from San Diego State University, Nancy studied with historian Emmanuel Le Roy Ladurie in France. She then completed her PhD in European history and economics at the University of California, Los Angeles, advised by Lutz Berkner, Temma Kaplan, and Robert Brenner. Her dissertation focused on the Allier region in France across a very longue durée, from the 13th to the 20th centuries. Before coming to CSUF, she taught at Hampshire College, where she developed a keen interest in experimental approaches in education.

Nancy’s accomplishments spanned the categories of research, teaching, and campus and disciplinary service. With the essay as her preferred genre, she wrote on numerous topics and earned several prestigious prizes. Her early publications included “Les Petits Parisians en Province: The Silent Revolution in the Allier” (Journal of Family History, 1986), which won the William Koren Jr. Prize for best article in French history. Her essay “Mass Culture, Mass Parliamentary Politics, and Modern Anti-Semitism: The Dreyfus Affair in Rural France” (American Historical Review, 1992) won the Western Association of Women Historians’ Judith Lee Ridge Prize. In the late 1990s, she began innovating in what was later called digital humanities. She published “History after the Web: Teaching with Hypermedia” (The History Teacher, 1997) and designed a pioneering website on “The Conquest of Mexico” as part of a project developed by the AHA and funded by an NEH grant; she also gave talks in the 1980s and ’90s for H-Net and several AHA annual meetings on digital history. Her most recent scholarship included “Entrepreneurial Nobles or Aristocratic Serfs? A Reconsideration of Seigneurialism in Old Regime Central France” (French Historical Studies, 2016), which won the 2017 Nancy Lyman Roelker Award from the Sixteenth Century Society and Conference. Her final publication will be an article on World War I prisoner of war photography in a forthcoming edited collection.

Nancy was an award-winning teacher. She worked to shape the CSUF history curriculum, played a leading role in globalizing it, and developed new courses on gender, class, and ethnicity. She also created the Nancy Fitch Women’s History Award Endowment to promote the study of gender history at CSUF. She was a tireless advocate for the betterment of her campus. She served in Fullerton’s Academic Senate for 24 years and was a popular chair of the history department, inaugurating the department’s digital history program. She also took her role as a mentor of junior faculty seriously, mentoring faculty with special sensitivity to the challenges that women and BIPOC faculty face. In 2017–18, Nancy was honored with the university’s Faculty Leadership in Collegial Governance Award. As CSUF President Fram Virjee recalls, “Nancy was a force of nature.” Off campus, she belonged to multiple professional societies. She co-chaired the AHA Pacific Coast Branch’s program committee in 1996–97 and later served on its executive committee. She also served on committees for the Western Society for French History, the Western Association of Women’s Historians, and the Social Science History Association.

Perhaps most important, Nancy was loved and admired by her students and colleagues alike, for the astonishing breadth of her knowledge and her commitment to diversity and social justice. She was a fighter with an indomitable spirit who gave generously of her time and talent to everyone who crossed her path. Nancy will be greatly missed.