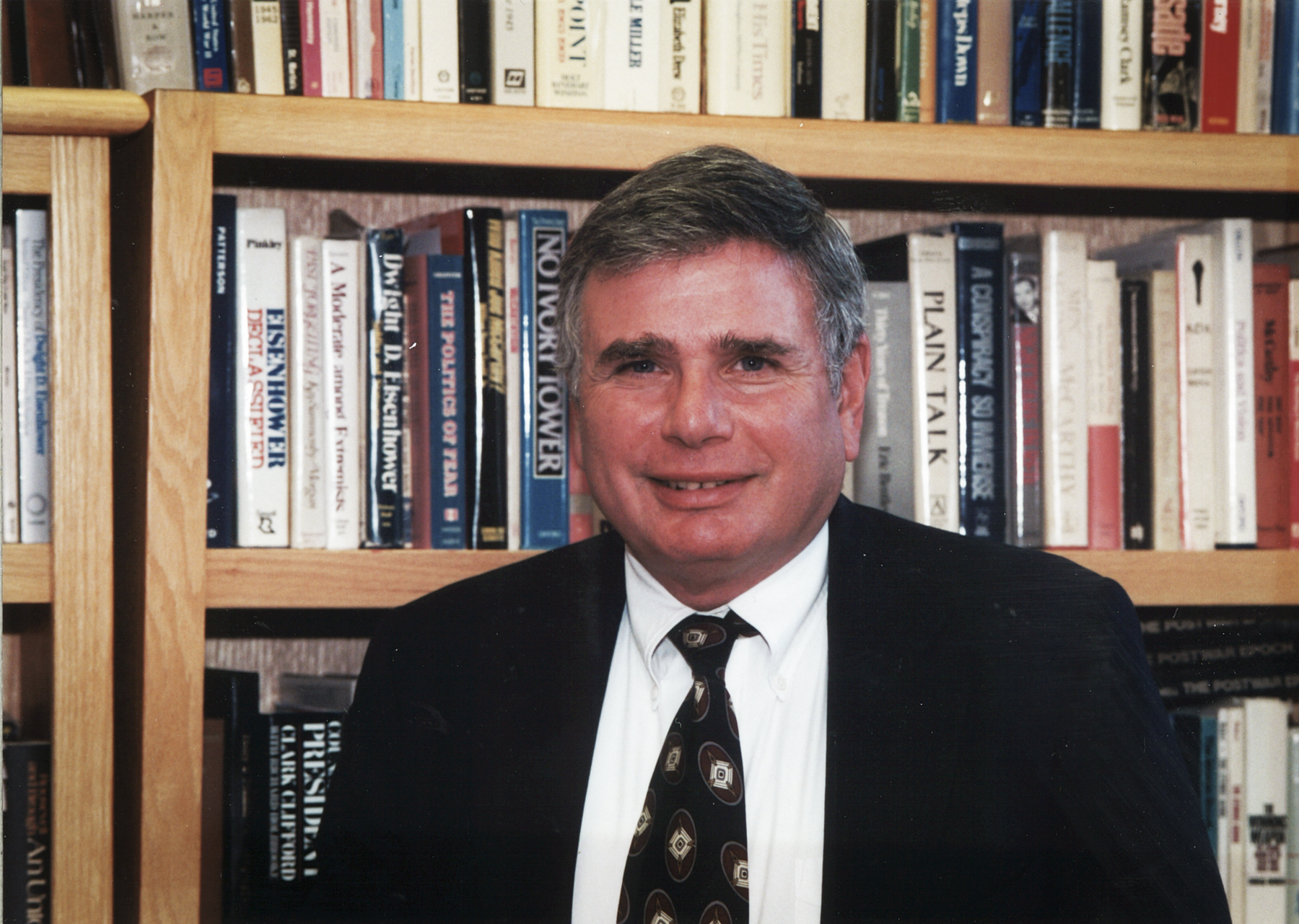 Allen Yarnell, historian of post-World War II America and university administrator at Montana State University at Bozeman, died there after a prolonged illness on November 14, 2013. He was 71.

Born in Brooklyn, New York, on August 17, 1942, the son of Max and Lillian Yarnell, he took both his BA (1964) and MA (1966) at the State University of New York at Binghamton. He continued his graduate education at the University of Washington, where he received his doctorate in 1969. His dissertation, entitled “The Impact of the Progressive Party on the Democratic Party in the 1948 Presidential Election,” was revised and published by the University of California Press five years later under the title Democrats and Progressives: The 1948 Presidential Election as a Test of Postwar Liberalism.

Evaluating the study in the April 1976 issue of the American Historical Review (AHR), William L. Ziglar styled it a “solid, well-researched, and well-written” account, adding that “its strengths in giving a more balanced account of this important election . . . make it a must for students interested in the Truman era.”

Yarnell’s other publications included (as compiler) The Postwar Epoch: Perspectives on American History since 1945 (1972) and (as contributor) The American People: Creating a Nation and a Society (1986). He also contributed numerous articles and reviews to such national and regional journals as the AHR, Journal of American History, Pacific Historical Review, Pacific Northwest Quarterly, Journal of Southern History, and Presidential Studies Quarterly.

Yarnell devoted much of his scholarship to the presidency of Dwight D. Eisenhower, contending that Ike was a far stronger and effective chief executive than has often been believed. He particularly maintained that Eisenhower worked successfully behind the scenes to undermine the influence of Wisconsin Senator Joseph McCarthy during his heyday in the 1950s.

While remaining an active scholar, Yarnell, who taught at Washington State University as an assistant professor from 1969 to 1970, and then at the University of California, Los Angeles as a lecturer and instructor between 1970 and 1976, became an administrator at UCLA, serving as an assistant vice chancellor of student relations. In 1994, he moved to MSU where he held the position of vice provost for student affairs. Four years later, Yarnell became a vice president of the university, acting as senior adviser to four successive presidents. While also serving as vice president for student affairs and vice president for student success, he concerned himself with such diverse responsibilities as recruitment and enrollment, career services, veterans’ affairs, financial aid, and athletics. Yarnell, who retained a position as an adjunct professor of history, found time to offer a seminar on “The Truman-McCarthy Era.”

He was greatly esteemed by his colleagues for his success in increasing undergraduate enrollment, quiet demeanor, and warm sense of humor. Yarnell is survived by his wife of 34 years, Denise, and his children, Lisa and Mark.