The 129th annual meeting will be held in New York City. This essay is excerpted from the supplement to the annual meeting program, which can be found online at historians.org/annual-meeting.

In August 1774, John Adams visited New York City and observed in his diary, “With all the opulence and splendor of this city, there is very little good breeding to be found.” New Yorkers, while respectful, simply were a tad uncouth. “At their entertainments there is no conversation that is agreeable; there is no modesty, no attention to one another,” the Bostonian sniffed. “They talk very loud, very fast, and altogether. If they ask you a question, before you can utter three words of your answer they will break out upon you again and talk away.”

Today’s New Yorkers should recognize something of themselves in these kindred spirits of the past. There is something arrogant and impatient in their DNA, a certain air of irreverence tempered by a pride in the city they call home. Indeed, in John Updike’s words, “The true New Yorker secretly believes that people living anywhere else have to be, in some sense, kidding.”

Not one to retreat from an argument, a native also will debate what exactly it means to be a “true” New Yorker. For the most part, the term applies to someone who was born and raised in one of the five boroughs, not somewhere else in New York state. Other “New Yorkers” who are merely transplants but have lived in the city long enough ultimately earn their bona fides not by knowing the names of little streets in the Village—“only NYU undergrads know such things”—but by knowing that the boutique at the corner was once a bodega that sold dime bags of pot from the stockroom in the back. (And they also know what the word “bodega” means.) Even though the metropolis is becoming less Manhattan-centric, if a New Yorker grabs a cab in an outer borough bound for midtown, he will say he is going to “the City”—never to “Manhattan.” And he will never, ever call it the Big Apple.

There are no hard-and-fast rules about what it takes to act like a New Yorker, but if annual meeting attendees want to give it a try, the following list might help. 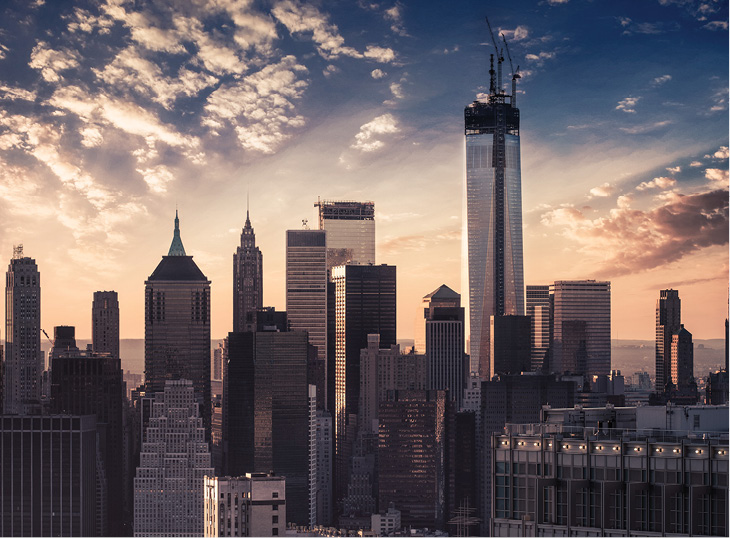 Valerie Paley is the N-YHS historian and vice president for scholarly programs at the New-York Historical Society. She is cochair of the AHA’s Local Arrangements Committee.