Elevators are inherently noisy contraptions. The conveyance machinery hisses and whirs, bells ding in anticipation of arrival. Above it all, the music cheerfully burbles along. The sounds of the elevator mechanism pulling or pushing the cab via hydraulic, electric, or vacuum power have been slowly but deliberately hushed since the introduction of the first passenger elevator in New York City in 1857. Spurred by increased regulation, new safety measures, and the ubiquity of their use, a growing trust that an elevator would not plunge riders to their deaths may have reduced the need for attentive listening to the conveyance system. Nevertheless, other normative listening behaviors of maximizing personal space, facing the doors, and engaging in minimal conversation were established by the early 1870s and continue to this day. So what are passengers still listening to? 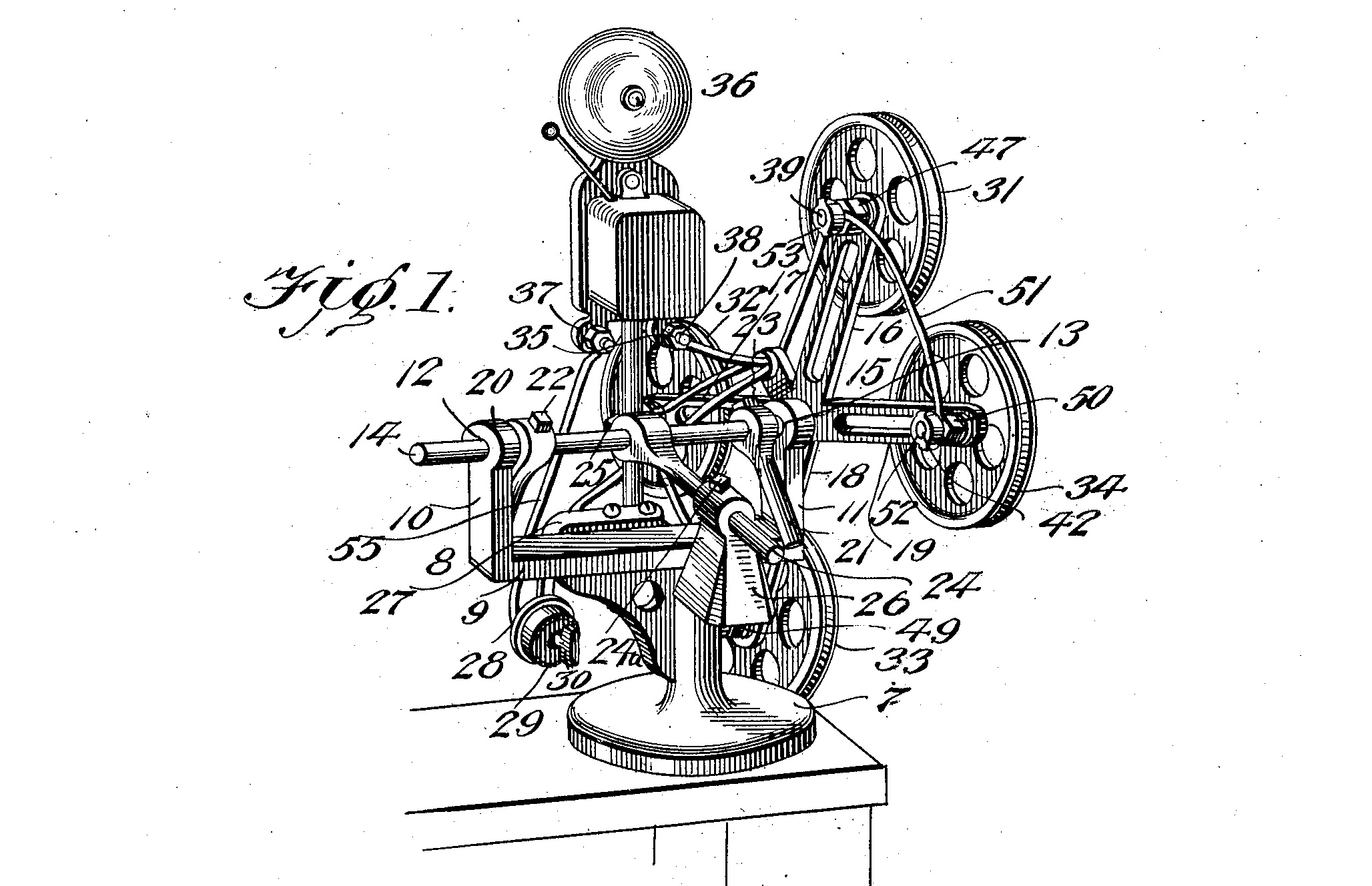 In-cab operators, common through World War II, would have greeted passengers and perhaps made small talk. The patent record indicates that the jangle of bells was added early on to help operators anticipate arrival. Push-button controls introduced at the end of the 19th century, as well as safety sounds to indicate opening and closing doors, expanded the bell-listening audience to include passengers. But what about the music?

Elevator histories and histories of background music suggest that music was initially introduced to cabs to calm passengers by distracting them from and concealing the sounds of the conveyance mechanism. There is, however, nothing in the patent record to indicate this purpose. In-cab speaker systems were developed in the 1930s, around the same time that music was first piped in to public spaces. Systems specifically designed to play music in work settings and via public address systems, informed by psychoacoustic studies and complete with their own subscription services and aesthetics, like Muzak and RCA Victor, became prevalent after World War II. This background, “easy listening” music, as Muzak advertisements described it, was “to be heard, not listened to.” It gained a distinctive aesthetic that was upbeat, with bright instrumental versions of show tunes, jazz standards, and light swing or polka. Such “elevator music” became associated with the strange liminal space of the elevator itself, a place of waiting, of cheating death, of uncanniness as a passenger recognized the melody of a familiar song, stopped hearing, and started listening.

By the 1980s, these sounds of the elevator became shorthand for tackiness and shtick, to be mined for comedic effect, perhaps best captured in the cutting between zany bedlam of the police and army descending on Chicago City Hall and the calm of the elevator, complete with “The Girl from Ipanema” wafting in and out, in The Blues Brothers. (The runner-up would be the parody of this scene in the Star Wars–themed Family Guy episode in which a tinny bossa nova version of “The Imperial March” bops along in the background.)

Elevator music did not survive the mockery of it; presently most elevators are, other than the indicator dings, silent. The behavioral expectations of the elevator carry on, however, offering the historian some clues about the way silence was understood—and embodied—at the end of the 20th century. And the music itself lives on outside the elevator, as a distinctive aesthetic, now associated with the very specific experience of waiting—in a lobby or on hold on the phone—for human contact.

Tags: Everything Has a History History of STEM