Historian of Weapons and Warfare 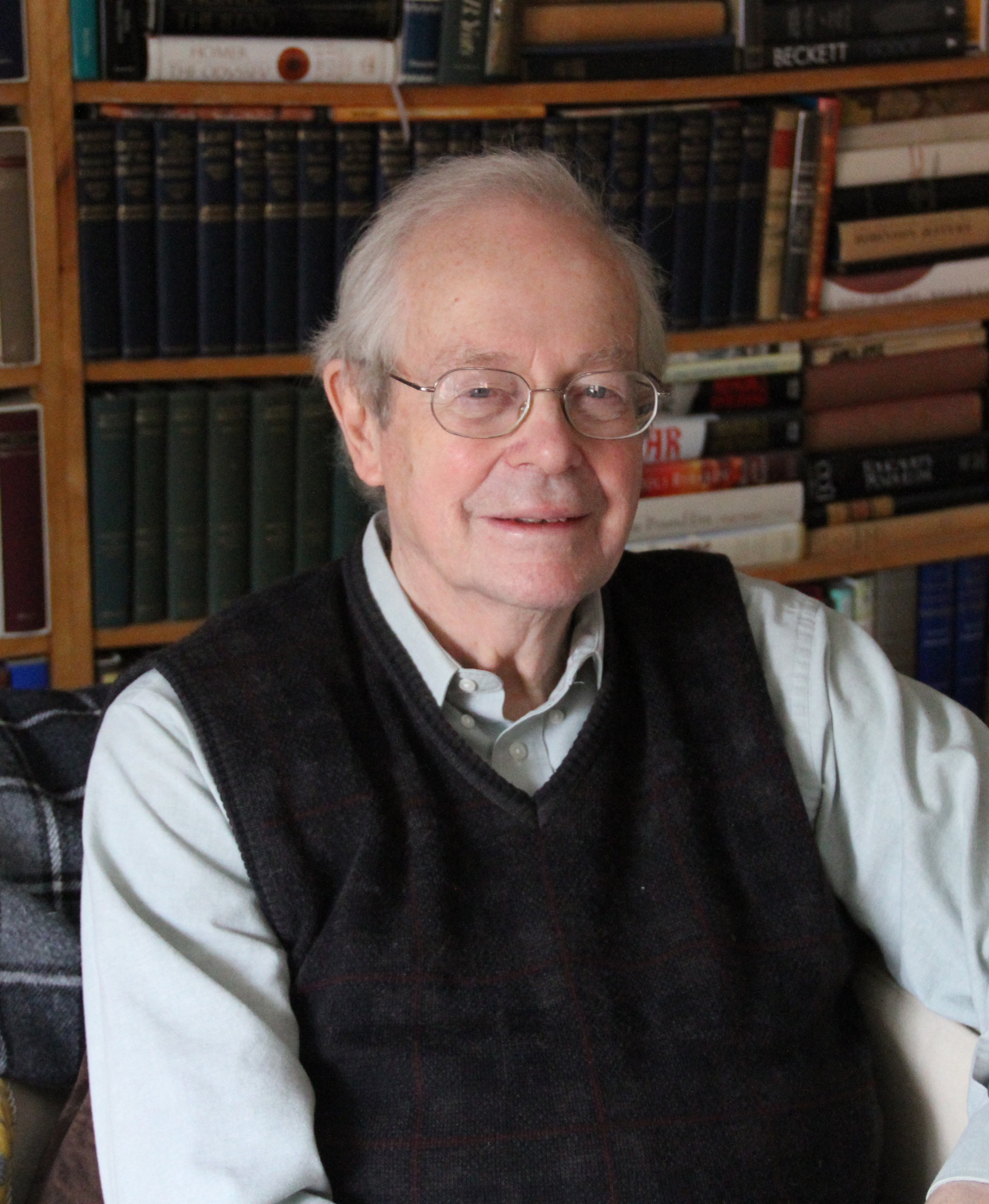 John Ellis van Courtland Moon, a distinguished historian and champion of academic freedom, died on May 11, 2019, at the age of 89. Moon was a man of peace and a leading academic authority on weapons of mass destruction. He wrote, edited, and reviewed some of the major works on the subjects of arms control and nuclear, biological, and chemical warfare.

In addition to accumulating data on these subjects and examining documents that were often hard to obtain, Moon used his critical eye to put them in historical perspective, assessing their implications as policy that encourages either the prevention or production of such weapons, and reflecting upon their morality. The goal of his research was to shed light on these issues and to improve the well-being of the world. In his own words, he sought “to understand the pathology of history in order to contribute to the sanity of the world.”

Moon received his doctorate in American civilization from Harvard University in 1968; his dissertation was published as Confines of Concept: American Strategy in World War II (Garland Publishing, 1988). He taught at primarily public institutions of higher learning in Massachusetts until his retirement from Fitchburg State College (now University) in 1993, where he was recognized for the high quality of his teaching. He was a keen mentor to his students, helping guide many of them to becoming historians.

Moon’s scholarly pursuits continued up until the very end. At the time of his death, he was finalizing a manuscript entitled “History of the American Biological Warfare Program” that was being readied for publication by MIT Press.

From the 1980s until his death, Moon actively participated in the Chemical and Biological Weapons Colloquium at Harvard University. He was drawn to the colloquium by his academic mentor, the military historian Ernest May, and through his close association with the biologist Matthew Meselson. Moon formed part of a small community of international scholars noted for their expertise on matters regarding the nature, scope, and use of chemical and biological weapons.

His archive of research materials, now being assembled at the Fitchburg State Library, represents one of the major scholarly collections of materials on nuclear, biological, and chemical warfare. It will serve as an invaluable resource for future researchers in these fields and is already a magnet for current researchers associated with the colloquium.

Moon was the coeditor of the first volume of Biological and Toxic Weapons: Research, Development, and Use from the Middle Ages to 1945 (1999), produced under the auspices of the Stockholm International Peace Research Institute. His reviews of writings on weapons of mass destruction and arms control have appeared in major national and international journals, including the Journal of Strategic Studies and International Security.

No appreciation of Moon’s contributions would be complete without recognizing the heroic stance he took as president of the faculty union at Boston State College in the early 1980s, when he fought for and saved the jobs of all faculty members at the institution who were faced with the loss of their livelihoods when the state closed the school.

Moon was also an active defender of academic freedom for those who teach. He headed several committees set up by the American Association of University Professors to investigate serious claims of violations of academic freedom, even when—perhaps especially when—such investigations faced significant roadblocks.