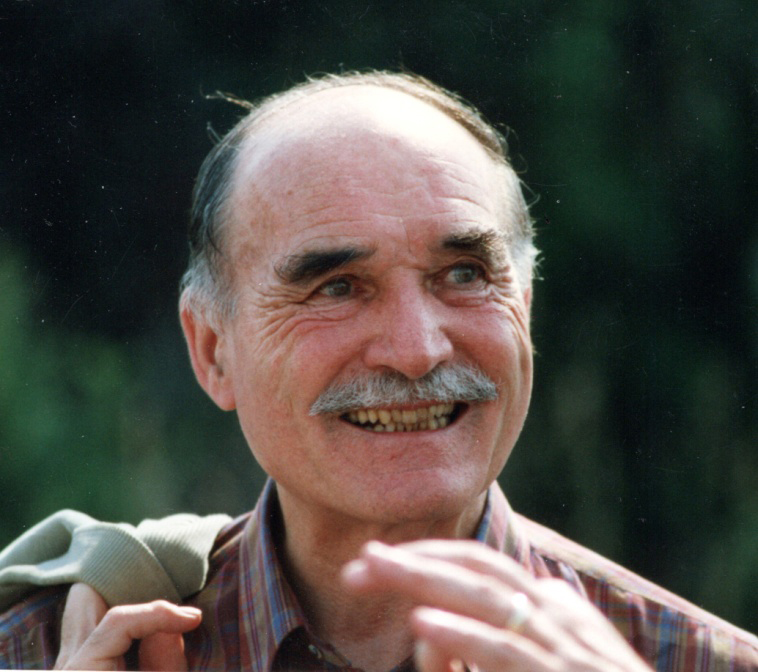 Brian Tierney, AHA member since 1952, was born in Scunthorpe, Lincolnshire, England. He enlisted in the Royal Air Force in July 1941 and was trained as a navigator. He flew 30 missions on Wellington bombers and another 60 on Mosquitoes with the 105th Squadron of the Pathfinder Force. He was awarded the Distinguished Flying Cross and Bar for his service.

After the war, he pursued a shortened undergraduate degree for veterans and graduated in 1948 with first-class honors. He continued his graduate studies in medieval history at Cambridge University and received his PhD in 1951. He began his academic career the same year in the history department of the Catholic University of America. In 1959, he moved to Cornell University, where he remained until he retired from teaching but not from scholarship in 1992. He received honorary degrees from Uppsala University in 1966 and Catholic University in 1982. The American Historical Association bestowed its Award for Scholarly Distinction on Tierney in 1993.

In 1955, Tierney published his dissertation with the title Foundations of the Conciliar Theory: The Contribution of the Medieval Canonists from Gratian to the Great Schism (Cambridge Univ. Press). The book provided a historical dimension to the constitutional issues debated at the Second Vatican Council. Tierney published an enlarged edition of the book in 1998. In his introduction to the new edition, he wrote that the book opened up two important paths of research that he and other scholars have followed.

The first path led to his book Origins of Papal Infallibility 1150–1350 (Brill, 1972), in which he argued that papal infallibility did not derive from canonical jurisprudence but from the theological literature surrounding the controversy over Franciscan concepts of poverty in the 13th century. The second path led to the question of whether conciliar theories influenced the development of Western constitutional thought in the secular realm.

In 1979, Tierney delivered a series of lectures at Queen’s University Belfast that were later published as Religion, Law, and the Growth of Constitutional Thought, 1150–1650 (Cambridge Univ. Press, 1982). In these lectures, he traced four important elements of medieval and early modern legal thought that he considered essential elements of all modern constitutions: consent, popular sovereignty, corporate theory, and electoral theory.

In the late 1980s, Tierney began to explore theories of natural and civil rights. He first dealt with this topic in 1956 when the School of Social Welfare at the University of California, Los Angeles, invited him to give four lectures that were later published as Medieval Poor Law: A Sketch of Canonical Theory and Its Application in England (1959). In these lectures, he presented a remarkable and radical discovery (for Cold War America) that the medieval jurists unanimously concluded that in times of necessity ius naturale dictated that all property must be shared. As Tierney put it, “The poor had a right [his emphasis] to be supported.”

His research on natural rights and natural law in the 1980s resulted in The Idea of Natural Rights: Studies on Natural Rights, Natural Law, and Church Law 1150–1625 (Scholars Press, 1997), in which he explored the various meanings of natural law and rights for women, clergy, indigenous peoples, and others.

From that work, there was a natural progression to his last book, published when he was 92 years old, Liberty and Law: The Idea of Permissive Natural Law, 1100–1800 (Catholic Univ. of America Press, 2014). As the dates included in the titles of his books indicate, Tierney stretched chronological limitations and his historical imagination to follow the paths of ideas that captivated him.

Tierney was a superb teacher and delivered lectures that matched his writing: clear, organized, and pellucid. Perhaps his most well-known book in the classroom was The Crisis of Church and State: 1050–1300, with Selected Documents (Prentice-Hall, 1964), which discussed a key issue in medieval history and is still in print and used widely.

His wife, Theresa, died in 1999. He is survived by four children, eight grandchildren, and a brother.