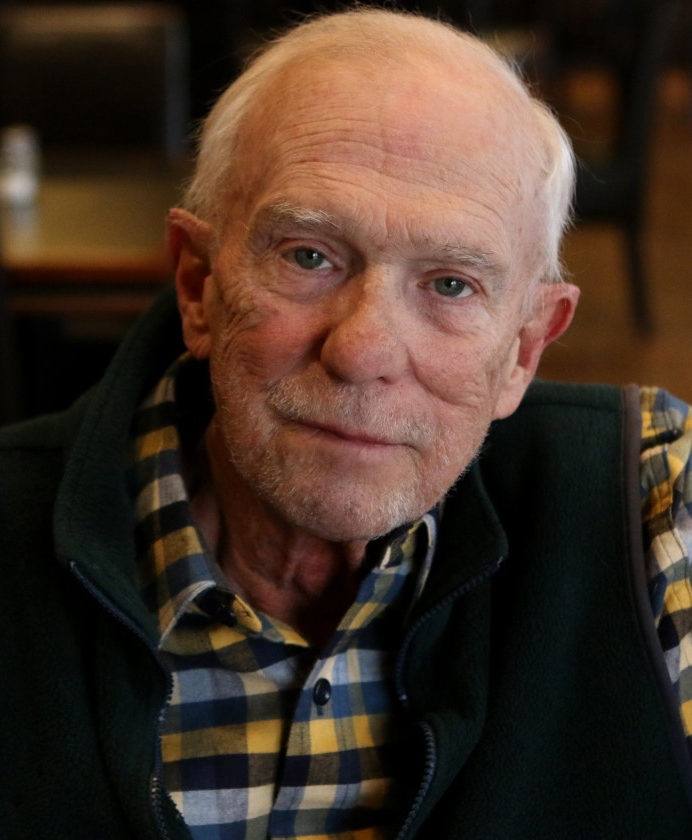 Albert N. Hamscher III, Kenneth S. Davis Professor of History at Kansas State University and specialist in early modern France, passed away on June 6, 2019, after a short battle with cancer. A Philadelphia native, Hamscher joined the history department at Kansas State in 1972 after completing his dissertation at Emory University. Throughout his long career, Hamscher demonstrated a commitment to scholarship that was comprehensive in its search for evidence and rigorous in its expression. Hamscher readily credited J. Russell Major, his Emory advisor, as the model for his own dedication to enriching the understanding of France in the early modern era.

The first major expression of his effort came in 1976 with the publication of The Parlement of Paris after the Fronde, 1653–1673 (Univ. of Pittsburgh Press). In this book, Hamscher illuminated the place of the Parlement of Paris in France’s Old Regime and demonstrated the court’s continued ability to intervene in the affairs of state during two pivotal decades early in Louis XIV’s absolutist reign. It’s a study that captures what became his own career-long scholarly interest in exploring the continued influence of established institutions even in the midst of considerable societal change.

In 1987, the American Philosophical Society published Hamscher’s The Conseil Privé and the Parlements in the Age of Louis XIV: A Study in French Absolutism, extending his exploration of the interconnections and dealings between elements of the Old Regime. In 1988–89, he was a fellow in residence at the Institute for Advanced Study in Princeton, New Jersey, where he worked on the early stages of what became his largest and most comprehensive study. In 2012, this effort culminated in the publication of The Royal Financial Administration and the Prosecution of Crime in France, 1670–1789 (Univ. of Delaware Press). Hamscher brought together the conduct of prosecutions, the role of the French royal administration, and the persistent matter of financing these efforts. Rather than studying each theme in isolation, he integrated them for the first time, yielding a clearer sense of such phenomena as residual power in regions and in institutions other than the monarchy itself. He searched dozens of central and regional archives, sharing accumulated evidence in helpful tables as well as in the main text. Among the works he published later in his career was the concise Kansas Cemeteries in History, released by KS Publishing in 2005. This project grew from his study of how ideas and practices about death and dying changed over time, which he did at first to prepare for a highly popular undergraduate course that he taught for some 45 years.

Hamscher was repeatedly honored for his excellence in undergraduate teaching on several occasions, winning awards for most effective teaching in the College of Arts and Sciences, as well as awards for best teacher among all seven undergraduate colleges at Kansas State. In addition, his departmental colleagues recognized him with conferral of the Kenneth S. Davis Professorship, a key requirement of which, as set by the donor, was unusually high accomplishment in teaching undergraduate students. In Hamscher’s later years, some of his earliest students returned to campus, introducing him to their grandsons and granddaughters, many of whom also enrolled in his courses. In addition to his offerings on France and Europe in the early modern era, he pioneered an advanced undergraduate course on Death and Dying in History.

In his last decade of service to Kansas State, Hamscher developed an advanced-level course that assisted graduate students with developing major works for publication, a “grace note” that rounded out his accomplishments and contributions in teaching. He also served as the department’s director of graduate studies. Beyond his professional responsibilities, Hamscher was a dedicated recreational swimmer, an avid golf player, and a devoted Philadelphia Eagles fan.

Al Hamscher is survived by his wife, Claire Dehon, professor emerita in the Department of Modern Languages at Kansas State.