Jonathan Holloway is provost of Northwestern University and has been named the next president of Rutgers University. He lives in Evanston, Illinois, and has been a member since 1994. 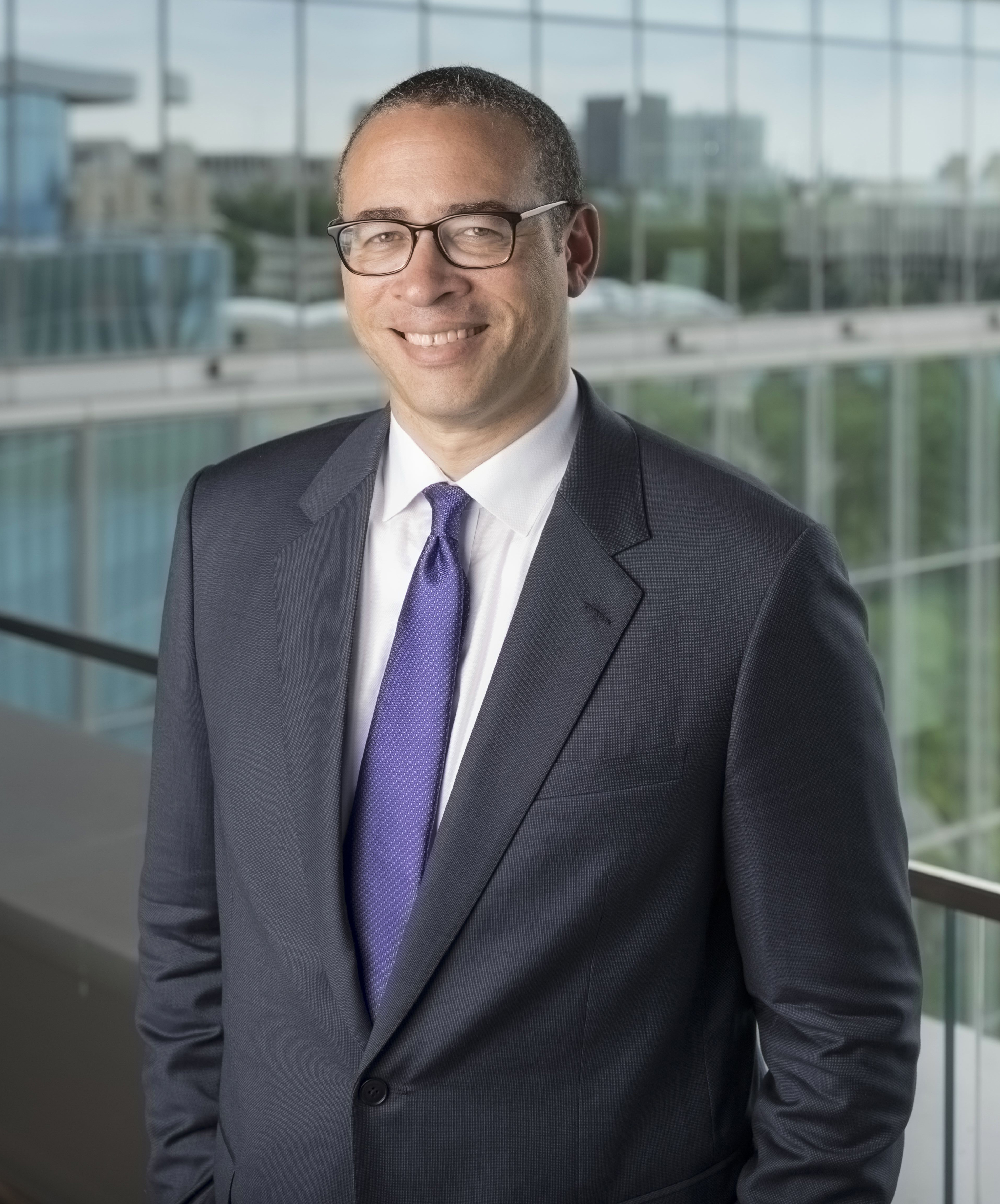 My career path has been fairly predictable and then completely not. The predictable: I worked on a research paper in my senior year, leading to a close working relationship with my thesis advisor, Elliott Gorn. He planted the idea of pursuing a PhD in history and I was off and running. Grad school, first job, second job, and, in turn, tenure.

Next, a series of unexpected turns. The short version is that after being promoted to full professor I was tapped to serve as the head of one of Yale’s residential colleges. That was a quasi-administrative job that was different from the more typical academic administrative position. There I discovered that I enjoyed being able to help others realize their ambitions.

Nine years later, I was invited to serve as dean of Yale College. It was an opportunity I could not pass up. A few years later, when I was not looking for anything new, I found myself nominated to be a candidate for the provostship at Northwestern. I was happy at Yale, but the idea of being able to serve a larger community was enticing. It soon became clear that this, too, was an opportunity I could not pass up. Now, here I am.

I am not making light of any of these administrative positions or the hard work that goes into them, but none of them were part of my professional plan when I started out. I just wanted to land a job, read books, make my own contributions to scholarship, and teach students. On those tough days at the office I find myself thinking about those original ambitions. They still sound great to me.

Evanston is lovely. We live two blocks from the beach and I am still trying to wrap my head around the impossibility of Lake Michigan. No salt water! No sharks! Having Chicago as our next-door neighbor is wonderful, too.

What I love most about my work is the team I have been able to assemble in the provost’s office. I sincerely look forward to going to work everyday, knowing that I am part of a group of dedicated professionals who want to do all that they can to make Northwestern a better place to work, study, and teach.

As I tap out this note I am on the verge of submitting a manuscript to Oxford University Press tentatively titled The Cause of Freedom: a Concise History of the African American Past. I am also at work on a manuscript titled The History of Absence: Race and the Making of the Modern World. A book with this kind of title could either be a big comprehensive brick or a shorter, conceptual thought-piece. Given my day job, I have taken the latter path.

Absolutely! When I completed my degree I was a pretty conventional historian. Go to an archive, find new things, write up your findings. However, I have never “just” had a history job. I have always been appointed in other, interdisciplinary departments. As a result, I have found myself asking much more interesting and complex questions about the past. For me, when I started out, the archive was The Source. Now, I have a much more nuanced understanding of the archive and how it functions as a place of discovery and camouflage; a broker of the past as well as the present.

Documentary film: James Baldwin: The Price of the Ticket.

Essay: Ralph Ellison’s “The World and the Jug.”

I love that historians understand that the best way to solve a problem is to occupy the space where it resides and where it was born. This takes time and empathy. It is frustrating that circumstances in my administrative life often require expediency in decision-making.

Given my heavy administrative duties, the AHA is a powerful reminder of why I got into this line of work in the first place. The annual conferences are like booster shots for me, an infusion of passion for the critical inquiry of the past.