Ernesto Capello is a professor of Latin American history at Macalester College. He lives in Saint Paul, Minnesota, and has been a member since 2004. 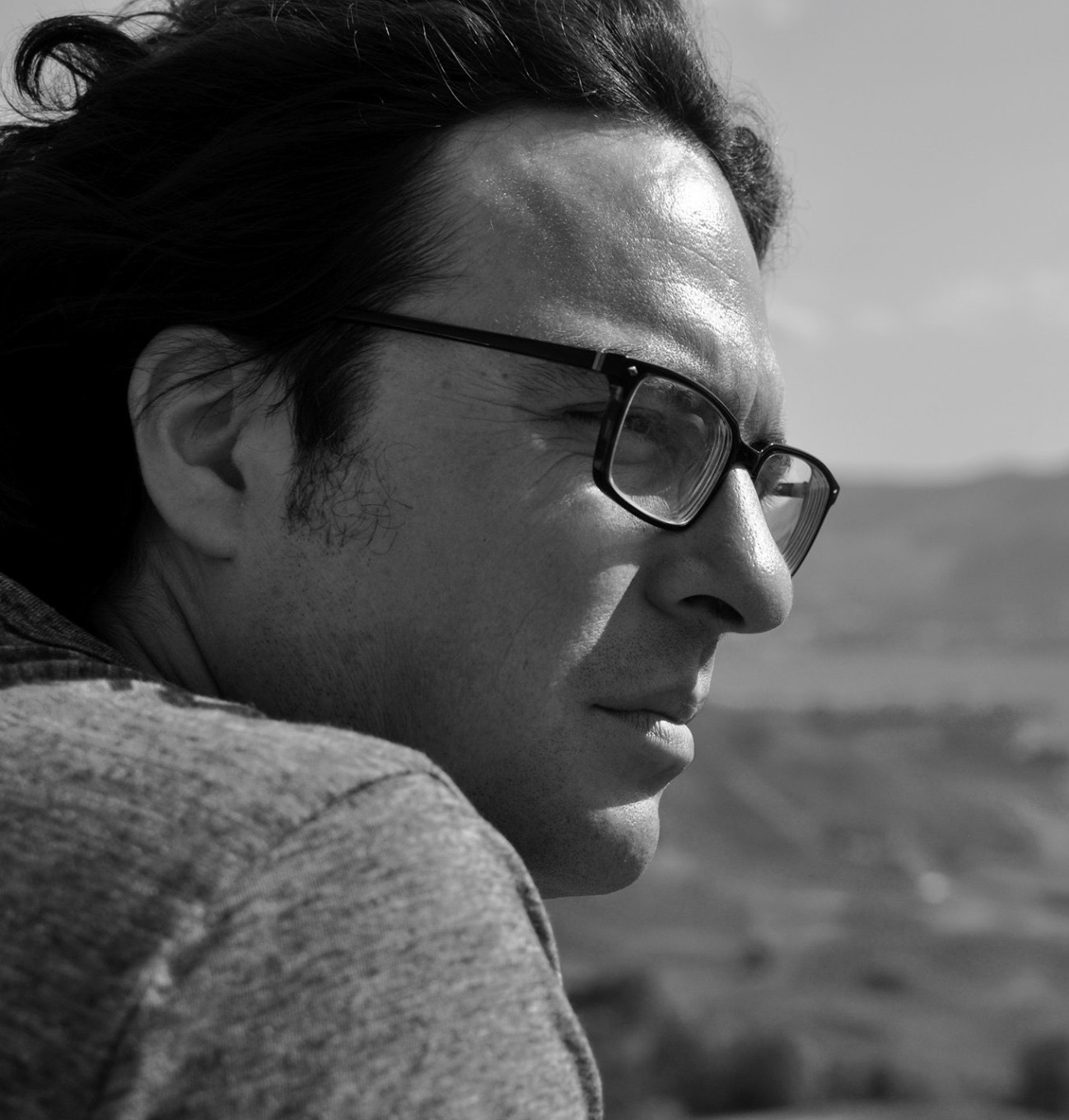 After completing my dissertation I began a tenure-track position at the University of Vermont, where I taught for three years before moving to Macalester College. I have now been there for ten years, receiving tenure and continuing to work extensively on research as well as pedagogy. In the past six years I have increasingly become invested in collaborations outside my home campus, working with the Visual Culture Studies section of the Latin American Studies Association, developing civic engagement projects with communities in the Twin Cities and in Ecuador.

My favorite thing about the Twin Cities is the arts and theatre—my least favorite is the extreme winter weather.

I am currently involved in four major research projects, of which the most important is a study of the representation of the Andean equatorial zone in geodesic science and visual culture from the 18th century to the present. It involves a series of scientific expeditions, largely by French scientists, to what is now Ecuador along with a wide variety of local actors from intellectuals to bureaucrats to tourist boosters to indigenous communities. I also just completed a short introduction to the history of mapping mountains and am developing a longer-term project concerning US goodwill tours to Latin America in the mid-20th century. Finally, I am finishing up an edited volume on 19th-century cartographic expeditions in the Americas, for which I am trying my hand at the history of visual representations of the Arctic.

I have always been interested in cultural history in one way or another and have long been interested in the interaction between place and identity. One of the major shifts in my emphases since graduation has been my engagement with visual culture studies.

Around 2013, as I was starting my equator project, I wandered into a small equator site museum and asked if they might have any historical materials. It turned out that the director, Fabian Vera, had filled up a garbage bag with letters, certificates, photographs, paintings, the initial equator monument replica, etc. from his mother's house. We sat down then and there and began a conversation over the garbage bag that led to an extensive oral history and transformed my understanding of equatorial tourism.

Richard Adams’s novel Watership Down remains one of the best histories I have ever read. Gabriel García Márquez’s slow unfurling of the mystery at the heart of Chronicle of a Death Foretold perhaps lays out one of the more satisfying accounts of individual agency and historical complexity that I have ever read.

I chose history as my major (over physics or philosophy) because I felt it was the ultimate subject. That is, you could study the history of anything and learn about it. It is that ability to engage any part of the human experience through historical study and story that makes it so valuable as a discipline and, indeed, so powerful and dangerous a tool.

The opportunities to converge with historians with different specializations, different home institutions, and different questions and perspectives is invaluable for refreshing my own work and my own pedagogy.

During my first AHA annual meeting, I sat down in the DC Marriott atrium to organize my plans when all of a sudden Ben Kohl, a retired medievalist at Vassar, walked by. He had aged a few years, gained a few pounds, still could not properly remember my name, but nevertheless sat down and talked with me for a few minutes, excitedly telling me about his new forays into digital history (this was with CD-ROMs at the time) and then wished me well and wandered off. It felt like a home-cooked meal.