Why We Need a Longer Census Questionnaire in 2030

Historians have already started to document and archive life in 2020 for future generations to study the COVID-19 pandemic and its impacts. However, future historians will be missing out on one key component: robust census data. In a year with a remarkably short census questionnaire and a shortened response period, future historians will be able to learn relatively little about 2020 from the census. Before the next census in 2030, we need to make a change, and it can start with the community of historians. 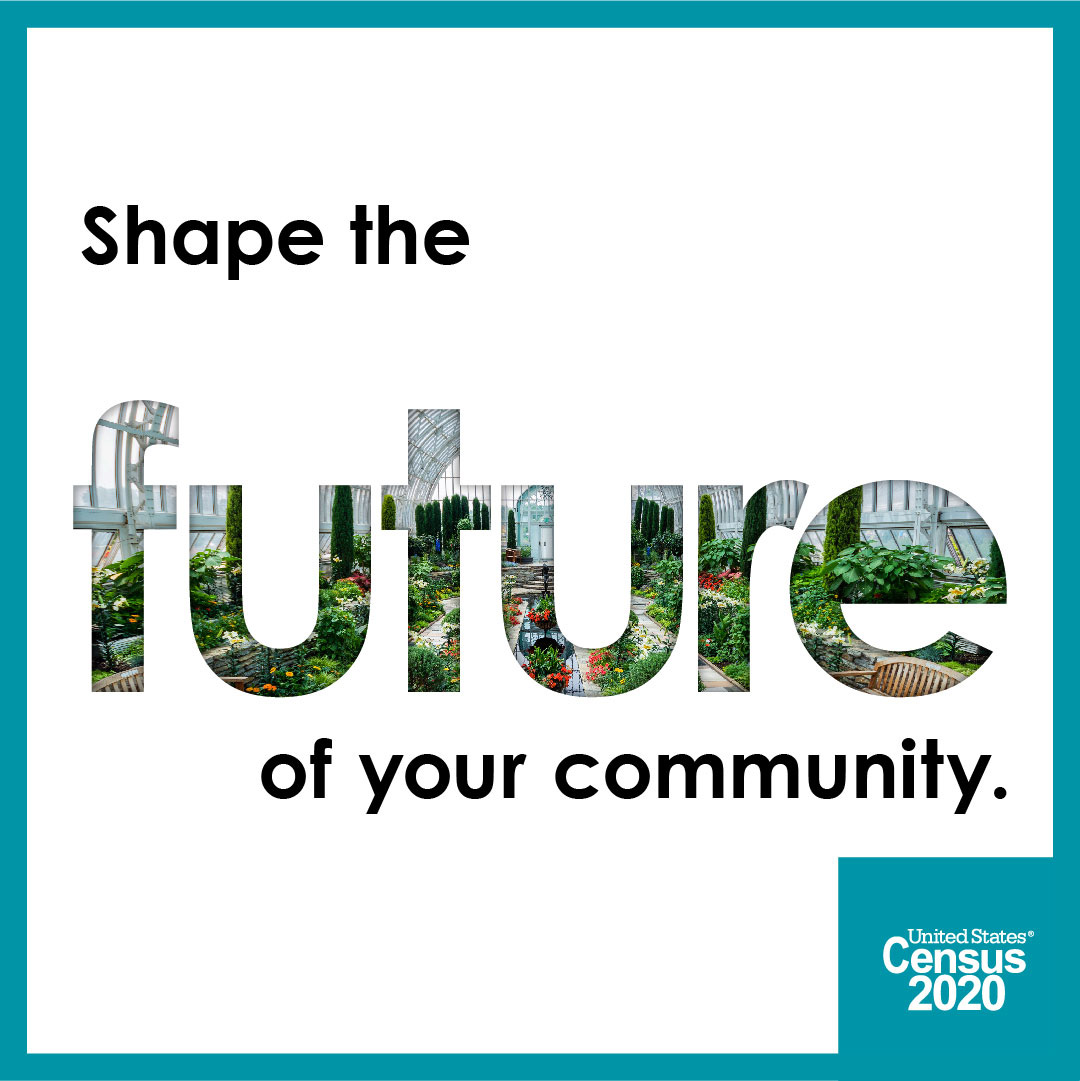 As a writer for Ancestry.com, I work with census records almost every day. Prior to studying in my archival studies class for my master’s program how much history could disappear if census records are destroyed or truncated, and before learning how many stories census records can tell through my work with Ancestry, I had no idea how valuable the US census was.

I learned that I could study unique information like how many children a mother had birthed (and how many survived) from the 1890 census or how many people owned a radio in the 1930 census. Based on census records alone, I have written stories on topics as diverse as working in the Hollywood motion picture industry during the Silent Era to living with a parent as an adult. Beyond providing interesting facts about the past, census records can also connect people to their own families. These uses of the census drive my desire to see the census expanded in 2030.

To revise the next census, we need to start relatively soon. The Census Act of 1954 authorizes the secretary of commerce—head of the federal department under which the Census Bureau falls—to conduct a decennial census of the population. The secretary determines the form and content of the census with approval from Congress. In order to add or change questions in the next census, the secretary of commerce must submit the proposed topics to congressional committees at least three years before the census is due. The exact wording of census questions must be sent to congressional committees at least two years before a census year.

There is plenty of time before 2027 for historians to advocate for an expanded census questionnaire. In the coming years, historians should build partnerships with statisticians, private groups like the Population Reference Bureau and the Pew Research Center, governmental agencies including but not limited to the Census Bureau, and organizations representing our colleagues in a wide variety of social science disciplines. Together, such a coalition could make a strong case that contributing to the historical record offers a significant enough benefit to a variety of stakeholders to justify including more questions on the 2030 Census.

To revise the next census, we need to start relatively soon.

Even in an era defined by the creation of massive data sets, the census offers an enormous amount of information about every American. To gather these data, though, we need a great number of questions. Asking the right number and right kind of questions will ensure that our descendants can learn as much as possible about us. In this column, I will outline three reasons why it is critical to persuade the US Census Bureau to make changes to the 2030 questionnaire.

First, including more questions on the census is in line with the Census Bureau’s stated mission “to serve as the nation’s leading provider of quality data about its people and economy.” Because the bureau is not restricted to collecting population data alone, acquiring more information that would benefit historical research is well within the purview of the bureau. In fact, the Census Bureau itself has described all the ways census data and records have been used to benefit the public. Census information can be used to qualify for social security or other benefits, file passport applications, prove relationships in settling estates, substitute when a birth certificate is unavailable, and, probably most commonly, help with genealogical research.

I have used census records to verify creators, recipients, and subjects in correspondence available in the Theodore Roosevelt Digital Library. With this information, those studying Theodore Roosevelt can know the exact information of different individuals—including biographical details—with whom he corresponded, no matter how famous or obscure they are. I have also used census records to conduct genealogical research for family and friends, and to learn more about life in particular decades. This “quality data” can be used in countless ways—but only if it is collected.

Second, including more questions on the 2030 census might encourage participation, addressing one of the bureau’s major problems—undercounting. In 2020, the chief barrier to participation was “a lack of understanding of the purpose and process of the census.” In fact, research from the Pew Research Center indicates that Americans do not completely understand the value of the census for them personally, as 78 percent of Americans believe that filling out a census form will neither benefit nor harm them.

This data can be used in countless ways—but only if it is collected.

While the bureau might not necessarily care about historical research, it absolutely cares about counting the entire population. Explaining the value of historical research to census takers might encourage them to complete the questionnaire in its entirety in 2030. Perhaps if census instructions included a picture of a historical census record and explained the benefit that census data may have to an individual’s descendants, Americans could learn about one value of the census beyond congressional representation. The Tenement Museum in New York City features an online exhibit that highlights the US Census and why census participation is important, connecting historical events at 97 Orchard Street to modern-day issues like immigrants and hard-to-reach communities. If such education came from the bureau itself, census takers might find themselves more excited, or at least more willing, to fill out the census.

Third, there is evidence that the Census Bureau is already thinking about how to communicate these further benefits of the census. Historians and genealogists could easily become part of the Census Bureau’s marketing campaigns. In 2020, the bureau marketed the census with a “Spread the Word” campaign, which included ways for people to get their communities involved in completing the census. The bureau provided several “challenge images” that people could post to social media to get others involved. One urged people to take the census so that they could “shape the future of libraries in your community”; another emphasized how census data could improve local roads. Could the bureau add “shape the future of history” to such campaigns? It is not a stretch to imagine that the Census Bureau might promote participation by focusing on the vast community of genealogists and challenging them to encourage their communities to participate.

While adding questions to the US census is a challenge, the benefits to the community of historians and the greater public are substantial. A more robust census means that future historians will be able to tell many more stories about life in 2030. As historians, we have a responsibility to preserve and investigate the past, and we can do that by building a coalition to shape the future of history.