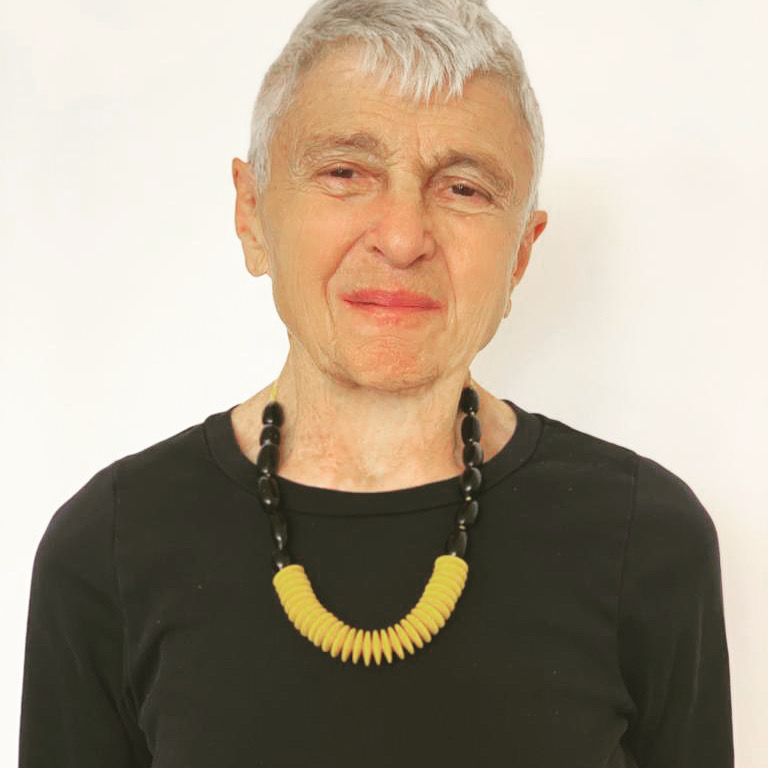 Mechal Sobel, historian of early American life and culture and African American history, died on March 24, 2021, at her home in Haifa, Israel. She was professor emerita of history at the University of Haifa, where she taught from 1968 to 2006.

Born in 1933 in Brooklyn, New York, Sobel received her BA from Brooklyn College. After studying for her master’s at Columbia University, she completed her PhD at Boston University in 1968. In the same year, she immigrated to Israel with her family and taught in the University of Haifa history department, which remained her academic home for nearly 40 years. From 1980 until her retirement, Sobel directed the graduate program in American studies, and from 2001 to 2006, she served as director of the Center for the Study of the United States. She was also elected president of the Israel Association of American Studies (1981–83). Sobel had a long-standing association with the Omohundro Institute of Early American History and Culture and was both a member of its council (2001–3) and an editorial board member of the William and Mary Quarterly (2002–4).

Sobel’s exceptional interdisciplinary research and her insightful and sensitive explorations of American identities most merit historians’ lasting attention. In all her works, she strove to establish how “an interpenetration of values that facilitated cultural familiarity and transfers” fostered “a new cultural mix” in America. In her first book, Trabelin’ On: The Slave Journey to an Afro-Baptist Faith (Princeton Univ. Press, 1979), she examined the religious history of enslaved people, demonstrating that Black and white religious convictions and practices in the South emerged as mutual connections. She continued this project in her second book, The World They Made Together: Black and White Values in Eighteenth-Century Virginia (Princeton Univ. Press, 1987), where she demonstrated how similar processes operated in multiple genres to shape a material world—of time, space, and motion—that corresponded to African aesthetic tastes. She also co-edited (with Ronald Hoffman and Fredrika J. Teute) Through a Glass Darkly: Reflections on Personal Identity in Early America (Univ. of North Carolina Press, 1997).

These themes were brought together in her most imaginative and innovative work, Teach Me Dreams: The Search for Self in the Revolutionary Era (Princeton Univ. Press, 2000). Sobel collected and analyzed hundreds of dream stories recorded by Blacks and whites, men and women, in order to recreate how Americans in this period moved from a collective “we-self” to a well-defined “I-self,” which was constructed in tension with an imagined “other.”

Mechal was a gifted artist and exhibited her sculptures in several shows. It is perhaps unsurprising that she turned her scholarly attention to African American artist Bill Traylor (c. 1853–1949). In Painting a Hidden Life: The Art of Bill Traylor (Louisiana Univ. Press, 2009), Sobel drew on insights from her earlier studies on race and religiosity in the South to examine the images, symbols, and emblems in Traylor’s work. Over the last several years, she was deeply engaged in a study of the role of race in Winslow Homer’s art, though, sadly, she was unable to complete this work.

In recognition of her pathbreaking scholarly research and significant contributions to the study of American history both in the United States and abroad, she was made an Honorary Foreign Member of the American Historical Association in 2011. In 2019, she was awarded the prestigious EMET Prize for Art, Science and Culture, which is conferred in Israel annually for excellence in academic and professional achievements that have extensive influence and significantly contribute to society.

Mechal is survived by her husband Zvi Sobel, daughter Mindy Ivry, sons Daniel and Noam, and more than 25 grandchildren and great-grandchildren. Her contributions to historical scholarship and teaching, as well as her kind and generous mentorship and friendship, will be remembered and deeply missed by all who knew her.