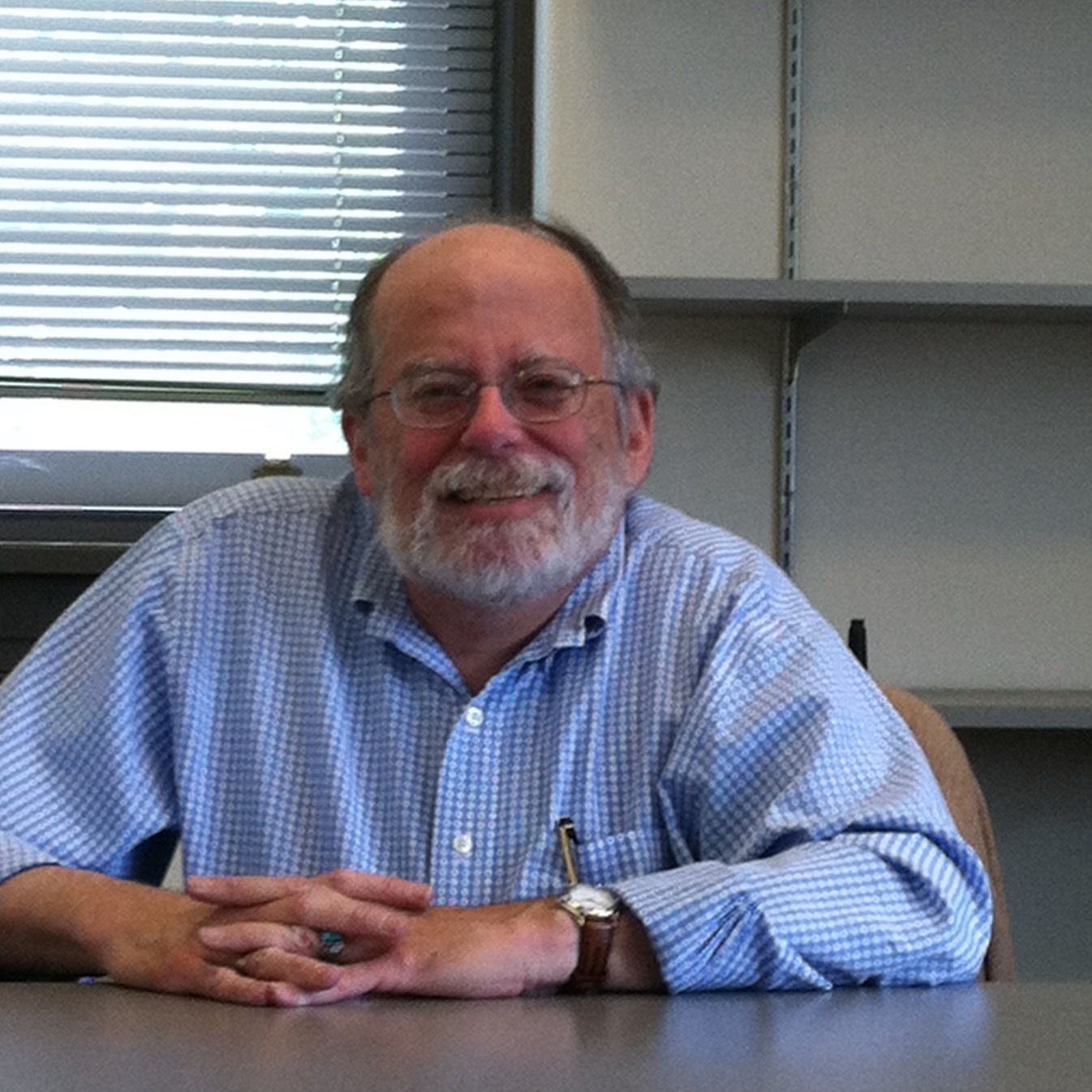 Daniel J. Wilson, a student of American intellectual history and the history of medicine, especially polio and other epidemic diseases, died on June 11, 2021.

Born in Wausau, Wisconsin, in 1949, Dan spent his youth in Monroe, Wisconsin, and earned a BA summa cum laude from the University of Wisconsin–Whitewater in 1972. He then entered the graduate program in history at Johns Hopkins University, from which he earned an MA in 1974 and a PhD in 1976, when he was also elected to Phi Beta Kappa. He was a student of Kenneth Lynn, under whose direction he wrote his dissertation on the philosopher Arthur O. Lovejoy, subsequently published as Arthur O. Lovejoy and the Quest for Intelligibility (Univ. of North Carolina Press, 1980). That book was followed by a co-edited volume, The Cause of the South: Selections from De Bow’s Review, 1846–1867 (Louisiana State Univ. Press, 1982), as well as several articles on the history of philosophy. Next came Science, Community, and the Transformation of American Philosophy, 1860–1930 (Univ. of Chicago Press, 1990), his influential study of the professionalization of philosophy in the United States.

After he received his PhD, Dan taught courses at Johns Hopkins and the University of Maryland, Baltimore County. In 1978, he became an assistant professor of history at Muhlenberg College, where he spent the next 40 years, retiring in 2018 as professor emeritus. He was an esteemed, innovative, and award-winning teacher. In addition to US Intellectual History, he introduced several courses, including African American History, Women’s History, Environmental History, and the History of Medicine and Public Health, all of which became significant parts of the history department’s offerings. In addition to teaching, he served as chair of the department from 1993 until 2003, all while continuing his research and writing. During his career, he received two National Endowment for the Humanities grants, an American Council of Learned Societies grant, and appointment three times as Muhlenberg’s Research Professor.

In the late 1980s, Dan began what became an enduring scholarly interest in the history of medicine and public health. He was particularly interested in the polio epidemics in the United States and their victims, as well as the emergence of the debilitating post-polio syndrome in many survivors, including him. Having contracted a severe case of polio as a young child, he knew firsthand the physical and emotional effects of the disease on its victims and its impact on their families. His systematic study of the epidemics and post-polio syndrome resulted in three books: Living with Polio: The Epidemic and Its Survivors (Univ. of Chicago Press, 2005); Polio Voices: An Oral History from the America Polio Epidemics and Worldwide Eradication Efforts, written with Julie K. Silver (Praeger, 2007); and Polio in the series Biographies of Disease (Greenwood Press, 2009), as well as scholarly articles and conference papers.

Dan’s incisive and compelling writings on the history of polio were part of his larger scholarly work on the history of disabilities, which he pursued in his usual thorough, systematic, and rigorous manner. His research into the medical, cultural, social, and economic effects of disabilities led to essential scholarly articles in the emerging field of disability studies, including two published in the Bulletin of the History of Medicine.

His dedication to understanding and addressing disabilities went beyond the scholarly. He contributed his time, energy, and talents to support the Good Shepherd Rehabilitation Hospital in Allentown, Pennsylvania, serving three times on its board. He also served the Lehigh Valley Center for Independent Living as a member of its board and as board president for two terms. He was also a member and president of the board of Post-Polio Health International.

A compassionate person of integrity, intelligence, and wit, Dan delighted in fine food and wine, especially the French varieties of each; domestic and foreign travel; various musical genres; good books; and good friends, all of which he enjoyed with Carol Shiner Wilson, his beloved wife of almost 38 years.