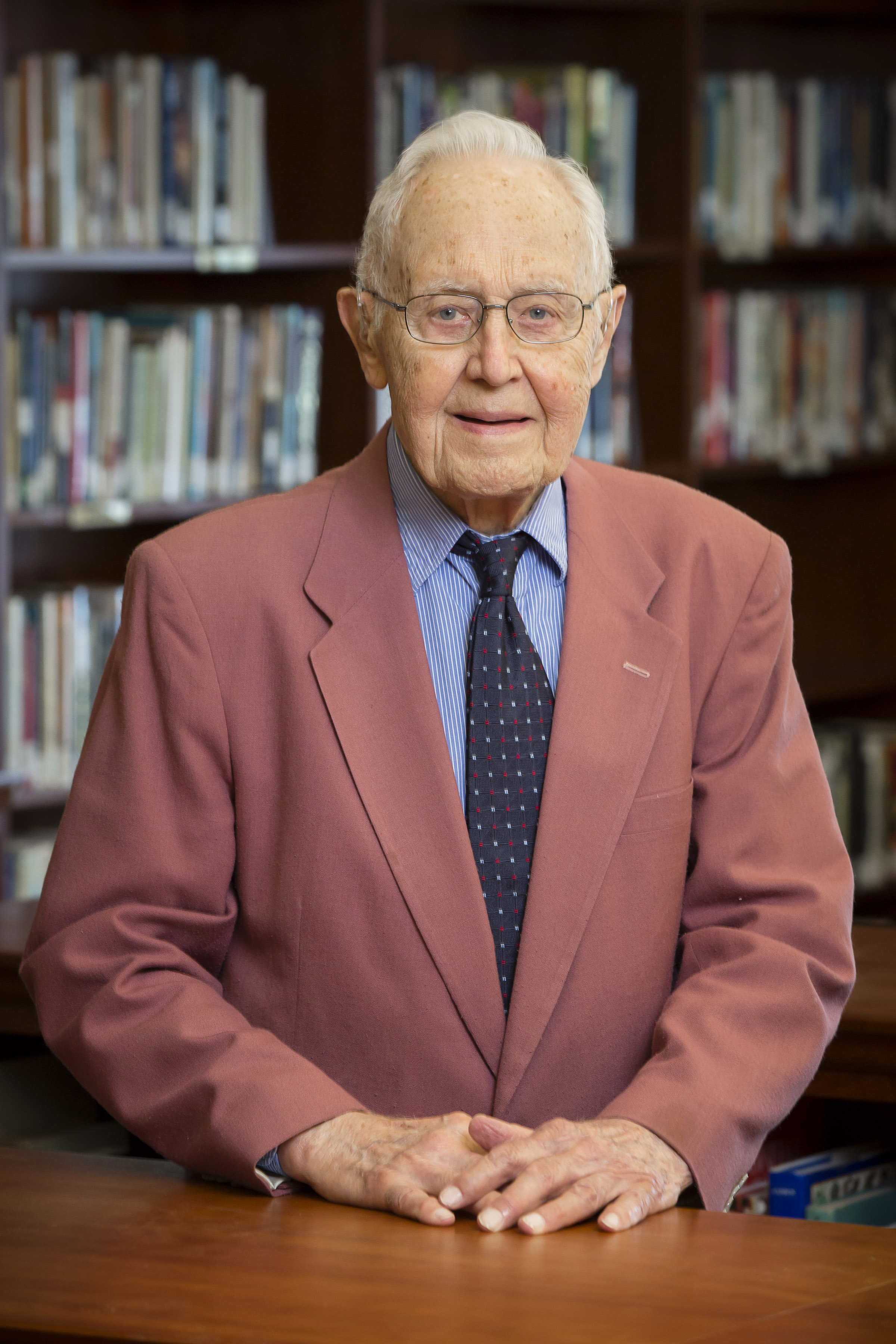 Professor Winton Udell Solberg of the University of Illinois at Urbana-Champaign died on July 10, 2019. An intellectual and cultural historian, he was also a celebrated teacher at both the undergraduate and graduate levels. Solberg was born on a farm near Aberdeen, South Dakota, in 1922, the son of the local sheriff. When his father died in an accident, his mother took over as sheriff and raised her three sons in the midst of the Depression. This tough experience shaped him.

Solberg was one of the last of the World War II generation of historians at war. He graduated with honors from the University of South Dakota and immediately entered the Army. He landed at Omaha Beach in September 1944, entered combat near Aachen, Germany, soon after, and fought in the Battle of the Bulge. Remaining in Germany after the war, he was struck by the deprivation he found there. The war experience turned his attention to history, and his later reflections on the war also made him skeptical of much of American foreign policy and wary of war rhetoric. Returning to service during the Korean War, he served as an instructor at West Point and retired from the Army Reserves as a lieutenant colonel in 1982.

After earning his MA and PhD on the GI Bill at Harvard University, Solberg taught at Yale University and Macalester College before joining the Illinois faculty in 1961. At Illinois, he taught courses on cultural and intellectual history. A world traveler, he taught as a visiting professor in India, Italy, Japan, and Russia.

Solberg continued to write until the age of 96. His scholarship crossed centuries and genres. Some work focused on the constitutional history of the early American republic. He was perhaps best known for his work on Puritanism, including Redeem the Time: ThePuritan Sabbath in Early America (1977) and Cotton Mather, the Christian Philosopher, and the Classics (1987). Over the course of his career, he produced a series of studies dealing with the history of his university: The University of Illinois, 1867–1894: An Intellectual and Cultural History (1968); The University of Illinois, 1894–1904: The Shaping of theUniversity (2000); Reforming Medical Education: The University of Illinois College of Medicine, 1880–1920 (2009); and Creating the Big Ten: Courage, Corruption, and Commercialism (2018). A final volume in this series is in preparation, thanks to the help of his friend and former doctoral student David Hoeveler. Arctic Mirage: The 1913–1920 Expedition in Search of Crocker Land was in press when he died.

As a teacher, Solberg inspired generations of undergraduates and mentored numerous graduate students. Historian James Banner, an undergraduate student of his at Yale in the mid-1950s, remembers him as “a man and teacher of commanding presence—with a deep resonant voice, exemplary rectitude, empathetic and often brilliant classroom skills, and an engaging wit and laugh.”

A New Deal–style liberal, Solberg could be critical of more radical students and faculty. My first discussion with him turned to the New Left and the anti-war movement on campus, and it quickly became apparent that our views were quite different. Despite this, he was always friendly and supportive of my work. He was outspoken and firm in his opinions, but David Hoeveler remembers him as “above all, open-minded.”

Solberg was a major presence at Illinois and beyond, serving as department chair, senator and secretary of the University Senates Conference, vice president of the American Association of University Professors (AAUP), and president of the AAUP’s Urbana chapter. Long after retirement, he could be seen riding around campus, usually to the library, on his well-worn bike.

Solberg married Constance Walton on November 8, 1952, in New York; they were married for 53 years. He was preceded in death by Connie and his brothers Elmo and Lincoln, and he is survived by three children: Gail of Florence, Italy; Andrew of Washington, DC; and Kristin of Urbana, Illinois; as well as eight grandchildren.