In the Hunterian Museum at the University of Glasgow is a beautiful Georgian brass telescope. Just over 20 inches in length with a 3-inch aperture and an altazimuth mounting, it is engraved with the name of its creator: “JAMES SHORT LONDON 1743.” Fourteen years after it was made, this telescope arrived at the University of Glasgow as part of a donation of an impressive collection of astronomical instruments. The instruments’ quality was such that the university built an observatory, and King George III created the Regius Professorship in Practical Astronomy; both were the first of their kind in Great Britain. The Short telescope thus symbolizes the impact of the Enlightenment on a university that, in the mid-18th century, was home to such figures as Joseph Black, Adam Smith, and Francis Hutcheson. But it was slavery and colonialism that had funded the Short telescope and the scientific research it made possible. 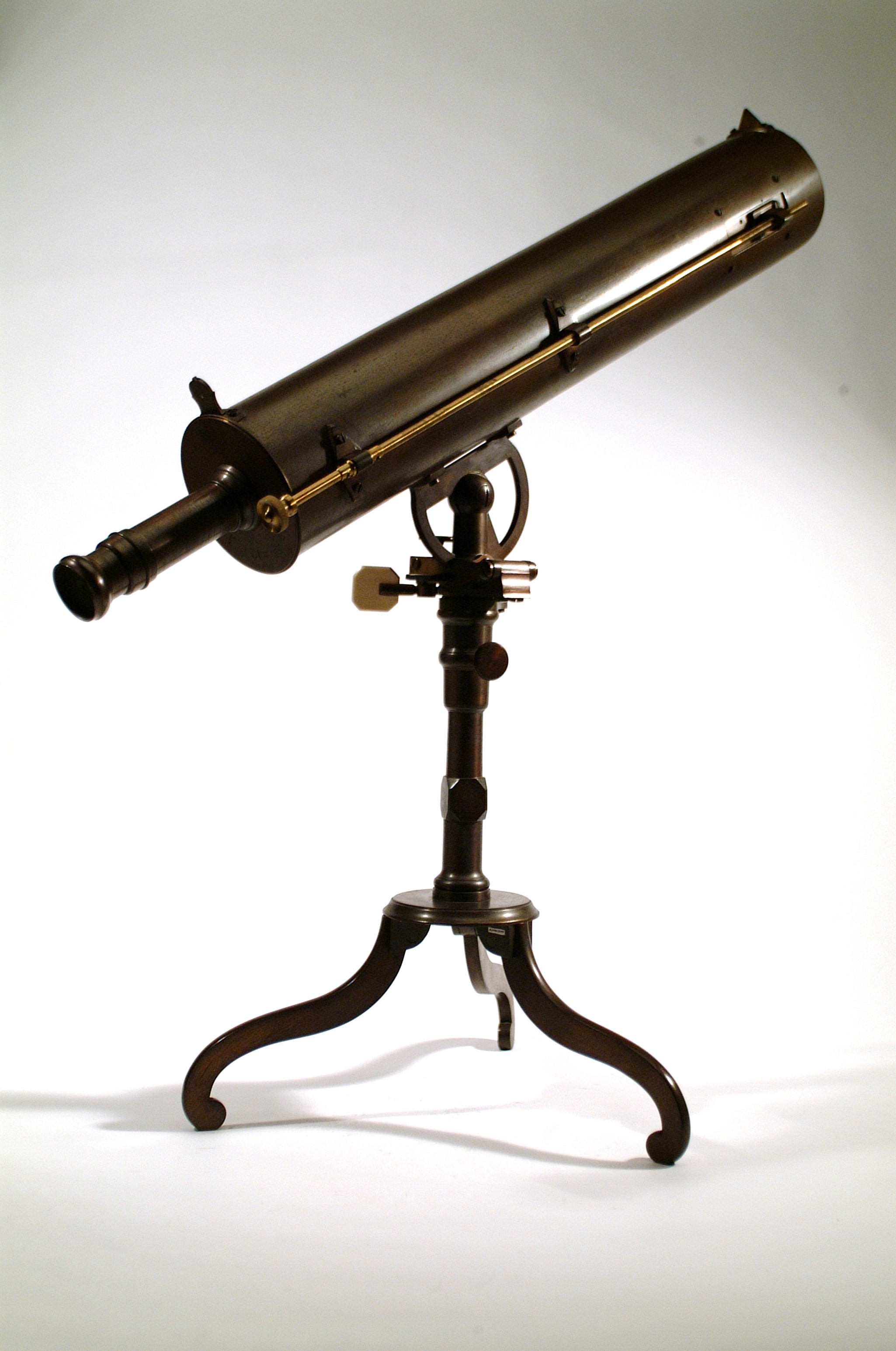 © The Hunterian, University of Glasgow.

The Short telescope was given to the university by alumnus Alexander Macfarlane, a fellow of the Royal Society. Macfarlane had built a home in Jamaica designed to function as an observatory, and he had communicated astronomical readings to fellow members of the Royal Society, some of which were published in the society’s Philosophical Transactions. Macfarlane’s observations and the future research at the university that stemmed from his bequest were all funded by the labor of enslaved Africans. A wealthy merchant who traded both enslaved people and slave-produced sugar, a judge, and a member of the Jamaican Assembly, Macfarlane owned his townhouse and observatory in Kingston as well as a number of Jamaican estates, including Biscany in St. Elizabeth and Serge Island in St. Thomas-in-the-East. At Macfarlane’s death in 1755, his estate was valued at £74,535; 791 enslaved people composed almost half of that wealth.

In 2018, the University of Glasgow published the results of an investigation into the extent to which the institution had benefited from slavery. While Georgetown University and others can name the enslaved people whom the institution owned and sold, the Short telescope may be the University of Glasgow’s most tangible connection to slavery. At the time of its donation, and for most of the period since, the telescope’s connection to slavery was either unknown or ignored. Instead, it was the scientific and academic value of the Macfarlane bequest that commanded attention. It is an artifact that illustrates how the history of enslaved people within Great Britain hides in objects and histories that on the surface have no clear connection to slavery, making the enslaved themselves all but invisible.

The CARICOM Ten Point Plan for Reparatory Justice provides guidance to the reparative justice required by bequests and gifts of this kind, highlighting the need to address the Caribbean’s public health crisis, scientific and technological development in the region, and improved educational opportunities. With this in mind, and guided by Sir Hilary Beckles, the University of Glasgow partnered with the University of the West Indies in the creation of the Glasgow-Caribbean Centre for Development Research, committing at least £20 million over two decades to support work that will be of practical benefit to Caribbean communities.

The Short telescope illustrates how slavery helped finance the Scottish Enlightenment at the University of Glasgow. British universities are uniquely positioned to repay the benefits that came to them through slavery by means of research-based engagement with Caribbean institutions and universities in support of health, environmental, developmental, and other initiatives identified by Caribbean citizens as essential to reparative justice. A new enlightenment dawns.

Simon P. Newman is the Brogan Professor of History emeritus at the University of Glasgow.

Tags: Everything Has a History Europe North America History of STEM Social History