The Job of the Academic Market

’Tis the season of the academic job market. The crisp autumn air carries the familiar scent of anxiety, desperation, and rotten leaves. Job applicants are excited about potentially putting down roots after the transient years of grad school and job-hopping. Faculty advisers are dreading the number of letters they have to write but crossing their fingers (and toes) that their talented students will finally be rewarded. Cheryl Foster, Rebecca Millsop, and Doug Reed recently published about the invisible labor of letter writers. I, for one, have a lot of favors to repay my unwavering team of faculty cheerleaders. 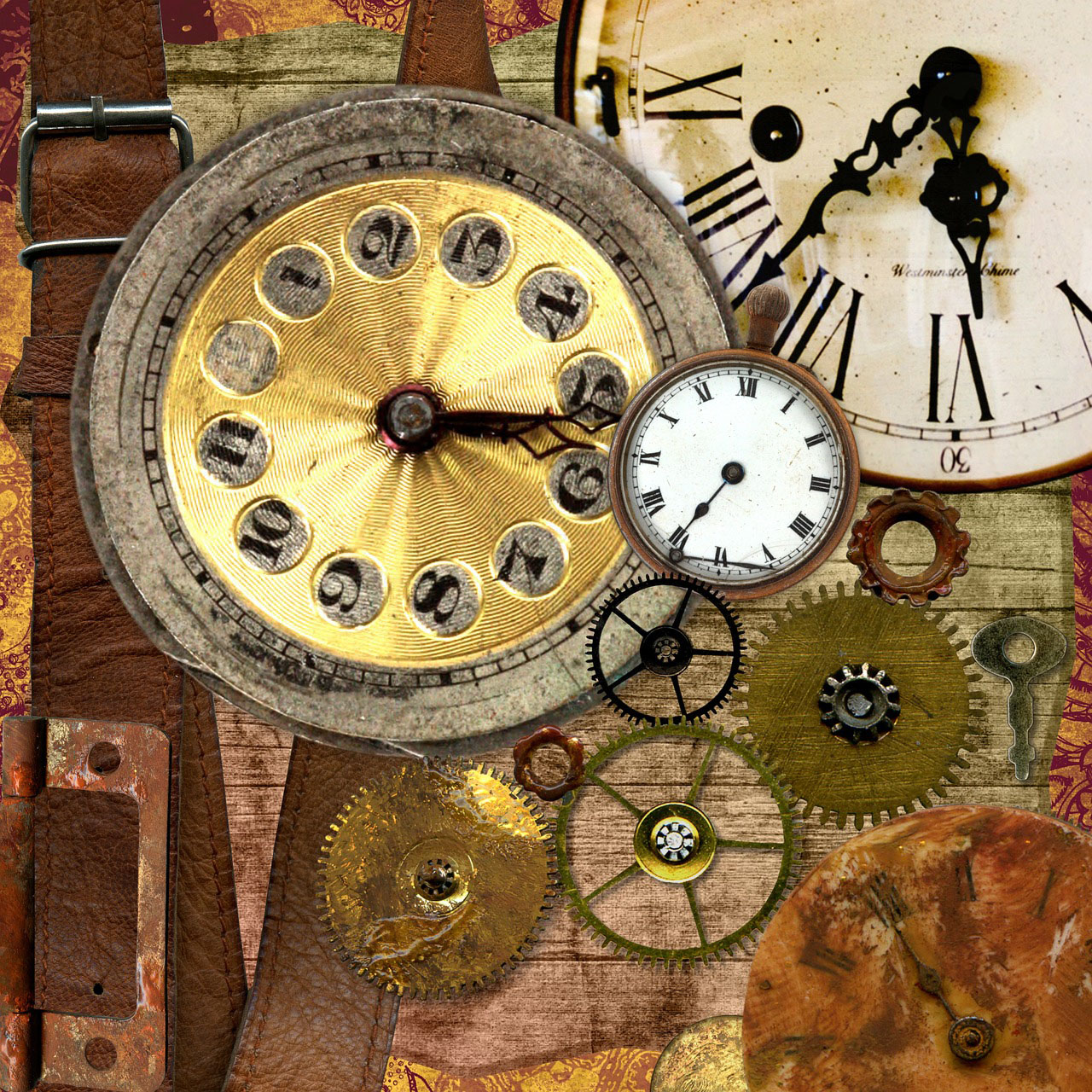 When Rebecca Wingo added up the time it took her to apply for academic jobs, she found that she had dedicated 106.5 workdays to getting a job—while working another. Pixabay/ArtsyBee

But there’s another person’s invisible labor we need to discuss: that of the applicant.

I offer only one story of the academic job market. It is a marketplace of a variety of stories and ugly clichés. I was told a number of times that after two years without a permanent gig, I would “go stale.” Apparently, mental acuity expires. (Thank goodness, no one checked my “best by” date.)

In my final semester on the market, I spent 40 percent of my time traveling for interviews. I was home only four days a week for three months straight. I simultaneously worked full-time as a postdoc, teaching one class and consulting on digital projects. It was a sweet gig, with research time—enough that I finished my first co-authored book and began assembling a symposium on digital community engagement designed to circulate the first drafts for an edited volume. All this manic scholarly activity made me a competitive candidate. And so I was gone 40 percent of the time.

But traveling for interviews is only part of the time spent doing the job of the academic market. In a rare moment for a historian, I did the math: I added up the average amount of time I spent on applications and interviews over the three years I actively pursued jobs in academia.

I spent 4.5 full work days on every on-campus interview. Over three years, I dedicated 106.5 workdays to getting a job—while working another job. That averages 35.5 workdays per year, or over 7 work weeks. That’s nearly two months of unpaid labor per year. My reward was more labor, and the promise of a retirement fund.

Of course, my math is bunk—but not because I’m a historian. Rather, because my numbers reflect the myth of a 40-hour work week. This is an impossibility for candidates on the market, and it leaves little time for self-care.

I recognize that my numbers, especially the high on-campus interview rate, are not representative of everyone’s story. A friend of mine applied to 242 jobs over two years with no on-campus interviews before he left academia for the private sector. Two others applied for 25 and 50 jobs, respectively, and received positions their first year out (lucky ducks). By my third year, historian Erin Bartram’s “quit lit” essay had taken Twitter by storm. Year three was going to be my last.

Traveling for interviews is only part of the time spent doing the job of the academic market.

But how different really is my experience compared to my predecessors? I asked ten senior and mid-career colleagues hired before the recession of the early 2000s about their experiences. The general consensus is that the market has always sucked, the economy has always affected the market, and success boils down to chance. Still, there are three anecdotal distinctions.

First, the way people applied to jobs, especially in the 1970s and ’80s, deviated from the current standard. One colleague took a job at a highly regarded research institution years before she even finished her dissertation. One time, her adviser nominated her for a job, and she received an offer—without even applying. While such experiences are enviable, HR practices have certainly leveled the field in this regard.

Second, the volume of pre-2000 applications was quite low in comparison. Among the colleagues I spoke with, the median number of applications was 20 total in the first two years on the market. The highest was 50, and the lowest was 5, both from applicants active in the mid-1990s. The ease with which my colleagues were able to respond to my request and isolate the two-year period immediately after graduating demonstrates that we’ve always been doing the market math, at least for ourselves.

Third, the pre-2000 market required fewer materials, typically only a cover letter, CV, and recommendations. The standard among my own landfill of applications additionally included a teaching statement, evidence of teaching effectiveness (including sample syllabi), and a research statement. Digital and public history jobs also required an annotation of projects.

I understand that extra materials help bring top candidates to the fore, but the time it takes to create these materials is underappreciated, especially by committees comprised of people who never had to create those materials themselves. And might I just add that asking junior scholars to submit sample syllabi emphasizing their most innovative activities, readings, and techniques feels and looks a lot like extraction and free labor.

What would a more humane academic job market experience look like if we centered the applicant?

There is reason to believe that the process will change. The AHA recently amended their Guidelines for First Round Interviews after discontinuing the conference-based Job Center (though not the AHA Career Center—continue to go there for job listings). These guidelines are a mixture of advice for search committees and candidates, chief among them transparency and consistency. The revisions reflect #MeToo concerns in the academy (i.e., don’t use hotel rooms to interview candidates) and specifically link to the AHA’s Statement on Standards of Professional Conduct.

The guidelines also adjust for letter labor by recommending that committees request references and additional materials only from candidates who pass the initial screening. The Modern Language Association has adopted similar recommendations. Though job candidates benefit significantly from these guidelines and the leadership of the AHA, many of these recommendations center the search committee, not the job seeker.

What would a more humane academic job market experience look like if we centered the applicant? What about second-round interviews? Here are my additional recommendations:

The academic job market is a fickle beast. I failed every job search until the year I received four offers.

I am a success story, but only because the academy emphasizes one kind of success: replication. My success came at a price to my time, my relationships, and my wallet. It also came at all the associated costs: anxiety, health, imposter syndrome, self-care, work-life balance . . . and survivor’s guilt.

I know we can do better. I will keep pushing to end historical malpractice by steering recruitment and interviewing toward a more humane system. Will you?

Rebecca S. Wingo is assistant professor of history and director of public history at the University of Cincinnati. She tweets @rebeccawingo.