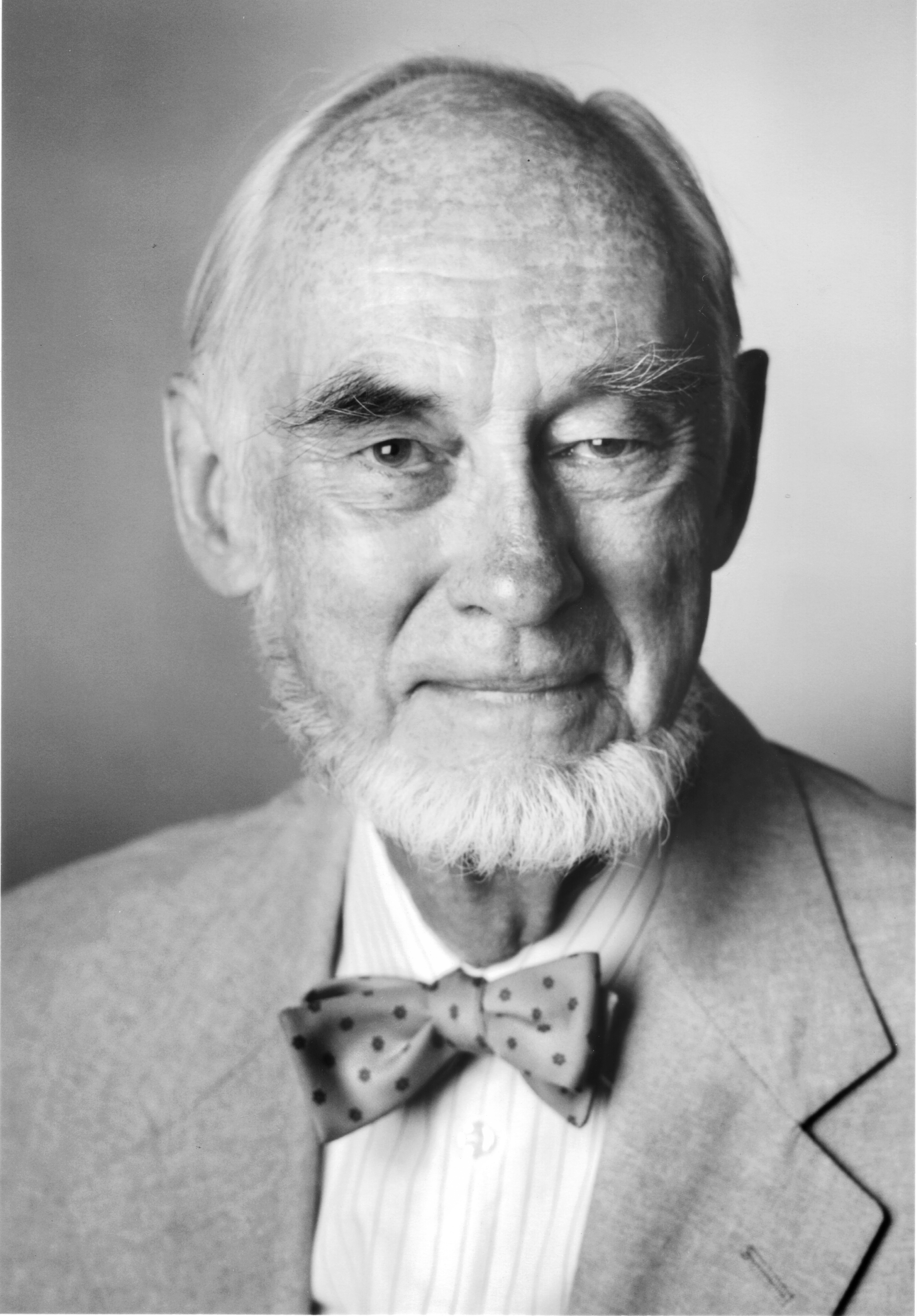 Richard Herr, professor emeritus at the University of California, Berkeley, lived a long, rich life filled with purpose, achievement, and personal and professional reward. He celebrated his 100th birthday weeks before his death on May 29, 2022.

Although Dick was born on April 7, 1922, in the hills above Guanajuato, Mexico, where his father, Irving, was superintendent of the El Cubo silver mine, his roots reached deep into American history. Irving came from Lancaster Mennonites, and Dick’s mother, Luella Winship, was descended from Puritans who fled to Boston in 1634. Dick honored their memory in two detailed family histories: Our Family: The Winships and the Herrs (2010) and After the Gold Rushes Ended: The Story of Irving and Luella (2020), written with his daughter Sarah Herr.

In 1932, the family returned to the United States, and Dick spent his adolescence in Cincinnati. He entered Harvard College in 1939 and compressed his senior year in 1942 to enlist in the army. As part of the Signal Intelligence Service, he was among the first Americans to enter Buchenwald concentration camp after its liberation, and the letters and photographs he sent home became materials for later talks about his experiences. In Paris after the liberation, he met a young refugee from Franco’s Spain, Elena Fernández Mel, whom he married in 1946. They had two sons, Charles and Winship. After their divorce, he married Valerie Shaw in 1968, a British-born demographer, with whom he had two daughters, Sarah and Jane.

After a year at the Sorbonne, Dick pursued his PhD at the University of Chicago under Louis Gottschalk and Robert Palmer. His dissertation became his first book, The Eighteenth-Century Revolution in Spain (Princeton Univ. Press, 1958). Combining intellectual with religious and political history, it provided a detailed overview of the country’s uneven transition to modernity and was praised by John Elliott as “the best general account in English of the condition of eighteenth-century Spain.”

Following six years at Yale University, Dick joined the history department at the University of California, Berkeley, in 1960, where he taught until his retirement in 1991. His lively account of Tocqueville and the Old Regime (Princeton Univ. Press, 1962) explored the survival of prerevolutionary structures and practices in France after 1789. It was followed by the works that cemented Dick’s reputation as one of the most respected students of Iberian history: An Historical Essay on Modern Spain (Univ. of California Press, 1974); Rural Change and Royal Finances in Spain at the End of the Old Regime (Univ. of California Press, 1989), which won the AHA’s Leo Gershoy Award; and several edited volumes in both English and Spanish. In 2016, Dick, well into his 90s, brought out Separate but Equal? (Berkeley Public Policy Press), an ambitious synthetic study on the tension between individual and community in Europe and America, which situated the challenges of ethnic migration and women’s rights in the struggle for emancipation he had charted since his earliest work on the Enlightenment.

Inexhaustibly curious, Dick added to his studies of Spain with work on the United States, France, Spanish America, and women’s history. At Berkeley, he helped create and chaired programs in Spanish and Portuguese studies and Iberian studies. After retiring, he continued to teach world history to hundreds of undergraduates. He was awarded the Berkeley Citation for his service to the university. Other awards included two Guggenheim Foundation Fellowships, election to both the American Academy of Arts and Sciences and the American Philosophical Society, a Bronze Medal from the Collège de France, and election as Comendador of the Order of Isabel la Católica and Encomienda de Número, Orden del Mérito Civil of Spain.

Dick and Valerie spent many summers in Girton, England, near Cambridge University, where Dick was a life member of Clare Hall. During his long retirement, Dick remained intellectually and physically active. He played a decent game of squash well into his 90s, and he and Valerie hosted exhibitions of their impressive collection of contemporary Spanish art in their Berkeley home. His admirable ability to write history on both the macro and micro levels was matched by his living a life at once restlessly cosmopolitan and yet rooted in the localities he loved.