Historian of Women in Texas and the South; AHA 50-Year Member 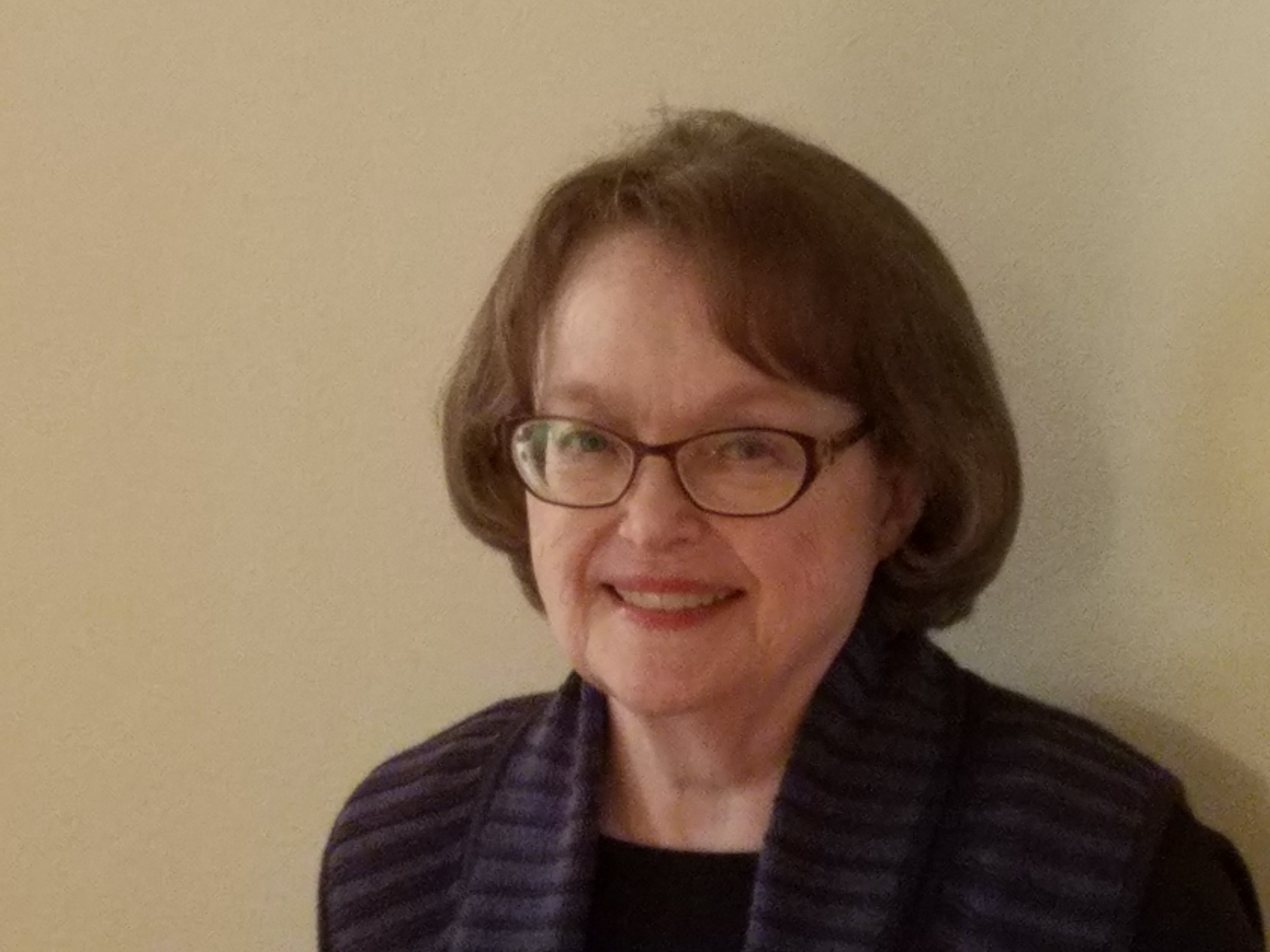 Elizabeth York Enstam died September 15, 2022, in Dallas, Texas, where she had lived for the past 54 years.

She married Raymond A. Enstam of New Britain, Connecticut, in 1963, and lived for a time in New York City, where their daughter, Gwendolyn Elizabeth, was born. During this period, she continued her education, earning a PhD from Duke University in 1968 with a dissertation titled “The ‘Khaki’ Election of 1900 in the United Kingdom.” The family moved to Dallas, Texas, the same year.

Enstam taught history at Wake Forest, Brooklyn College of the City University of New York, Brookhaven Community College in Dallas, and Southern Methodist University (SMU). Her teaching wasn’t confined to undergraduate classes, and her interests were wide ranging. For instance, inspired by her maiden name, she taught a noncredit adult class at SMU on Richard III, the last king of the House of York.

Following her move to Dallas, her scholarly research focused on her new hometown and its women, along with women across Texas and the South. In 1979–80, she served as resident humanities scholar in history for the Dallas Public Library. She edited When Dallas Became a City: Letters of John Milton McCoy, 1870–1881 (Dallas Historical Society, 1982) and contributed scholarly articles to Hidden Histories of Women in the New South (Univ. of Missouri Press, 1994) and Dallas Reconsidered: Essays in Local History (Three Forks Press, 1995). Her book Women and the Creation of Urban Life: Dallas, Texas, 1843–1920 (Texas A&M Univ. Press, 1998) won three awards: the Coral Horton Tullis Memorial Award for the best book on Texas history and the Liz Carpenter Award for the best book on Texas women’s history, both from the Texas State Historical Association (TSHA), and the T. R. Fehrenbach Award from the Texas Historical Commission. The Friends of the Dallas Public Library also gave it the Most Significant Contribution to Knowledge Award. For the Handbook of Texas Online, she wrote a major essay on “Women and the Law,” as well as biographical entries on six Dallas pioneers, five of them women. A charter member of the editorial advisory board of Legacies: A History Journal for Dallas and North Central Texas, she contributed more than a dozen scholarly articles to that journal between 1989 and 2014, as well as book reviews, the last of which was published in 2022.

Enstam was an AHA member for 57 years, as well as a member of the TSHA and other professional organizations, and she presented numerous scholarly papers at the TSHA annual meeting and the annual Legacies Dallas History Conference.

A talented pianist, in her childhood, Enstam studied for five years with Rebecca Pendleton and put her talents to use as the accompanist for her high school’s glee club. After studying piano for four years with Christopher Giles at Wake Forest, she played a senior recital “just because she wanted to.” Maintaining her skill throughout adulthood, she returned to Mount Airy to perform during a class reunion.

Enstam traveled to Canada and to Europe a number of times, and throughout her life, she returned to Mount Airy and the Blue Ridge Mountains at least twice each year. She wrote that the long blue range across the western horizon and the vast deep silence over the ageless rugged slopes never lost their magic for her. She loved the fields and clear streams on her family’s property in springtime and the glory of the hardwood trees in the fall. In the words of Rosanne Cash, “She left but never went away.”

Enstam is survived by her husband, Raymond, and daughter, Gwendolyn, as well as two brothers, several nieces and nephews, and numerous cousins. She was buried with family members in Oakdale Cemetery in Mount Airy.