What to Do with Your Kids at AHA23

Philadelphia is a wonderful city to explore with children. Whether your children are elementary age or teenagers; interested in history, art, science, or animals; adventurous eaters or picky ones—there are all kinds of things to do with them during your AHA23 travels. 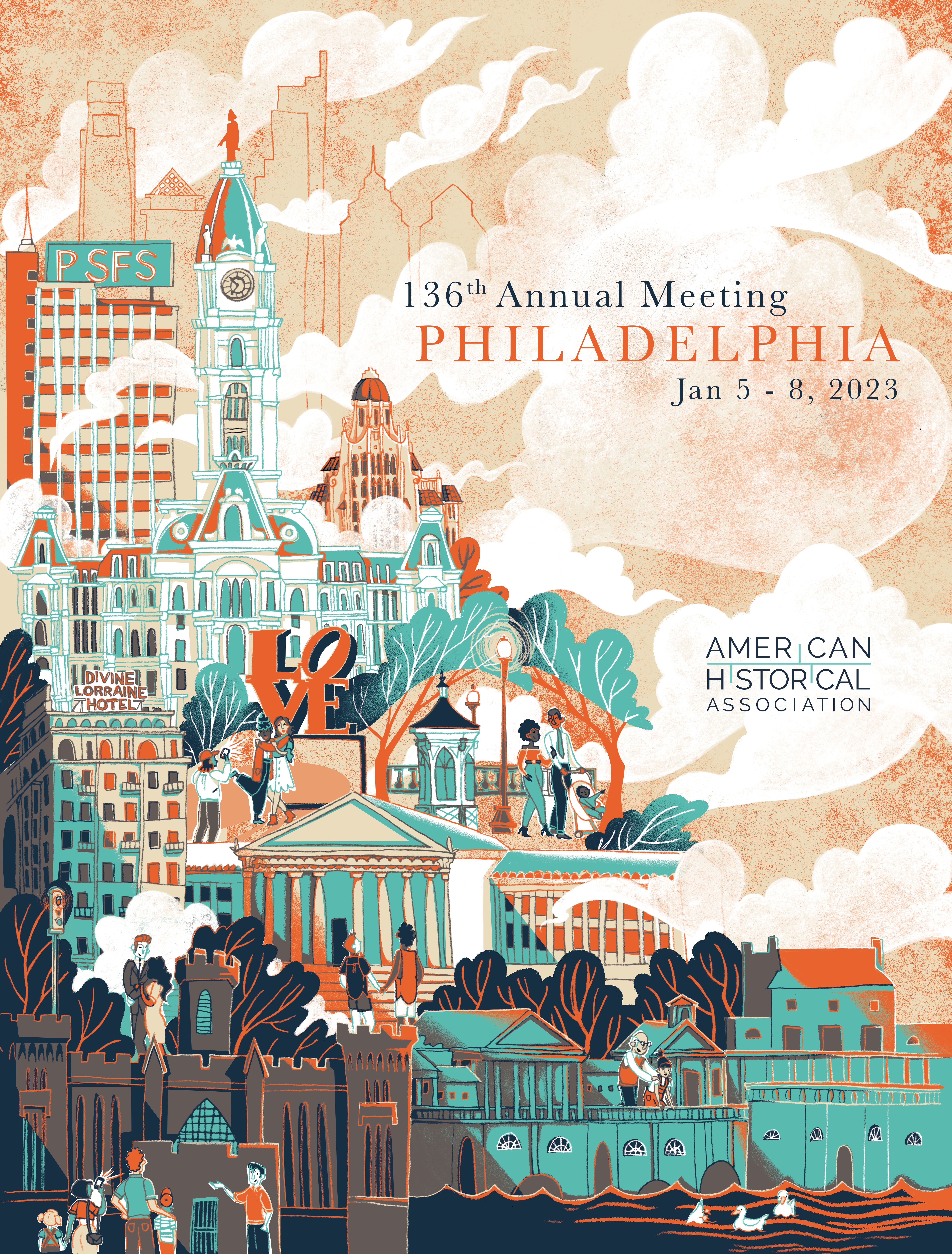 If you’re bringing the family, consider booking a room at the Marriott Residence Inn Center City on Penn Square. All bookings at the Residence Inn are for suites, with kitchenettes and space for the kids.

Then what should you do with them once you arrive in the city? The beauty of Philadelphia is that it is small enough that you can walk from one end to the other, which makes the city feel friendly, built at a human scale, in a way that other East Coast cities don’t. Below are just a sampling of the many museums, attractions, and eateries you can walk to or reach via the SEPTA public transportation system.

Revolution-era history usually takes center stage in Philadelphia. The Liberty Bell, Constitution Center, Independence Hall, the American Philosophical Society Museum, and the Museum of the American Revolution are all within just a few blocks of each other, all of which are worth visiting and would be appropriate for children of all ages.

Not far from those famous sights is a less well-known spot that you should certainly add to your Revolutionary War itinerary—Elfreth’s Alley. Located between Second and Front Streets and Arch and Quarry Streets, Elfreth’s Alley feels like a little, secret nook of history, filled with houses built between 1703 and 1836, but surrounded by modern Philadelphia. While this is an inhabited, living neighborhood, there is a museum for this National Historic Landmark at 124–126 Elfreth’s Alley, and you can take a self-guided cell phone tour. But it is also just atmospheric standing in the middle of the neighborhood and letting your child’s imagination run.

There’s a lot to see in Philadelphia beyond the Revolution as well. Among the city’s many excellent museums with august histories are some very important early institutions of science (even if some of them bear little resemblance to their earliest manifestations today). If you have small children, the Franklin Institute and the Academy of Natural Sciences are both wonderful, and they’re walking distance from each other. The Philadelphia Zoo, which is farther afield, is the oldest zoo in the United States!

With teenagers, check out the Mütter Museum for its 19th-century medical curiosities; Eastern State Penitentiary, a 200-year-old prison that addresses the history of incarceration in the United States; or the Penn Museum, which contains archeological and anthropological collections.

And then of course there’s the Philadelphia Museum of Art, one of the nation’s great art museums, and its more boutique neighbors the Rodin Museum and the Barnes Foundation. For something a little bit different, check out Mural Arts Philadelphia tours; the city regards itself as the world’s largest outdoor art gallery. Or pay a visit to Philadelphia’s Magic Gardens mosaic garden.

If you do walk the city, you shouldn’t miss some of its outdoor attractions, including its squares. Designed with four squares to anchor the city, Rittenhouse and Washington Square now have eateries and coffee shops on their peripheries, while Franklin Square has a holiday light show, mini golf, and a carousel within it. Or for another outdoor Philadelphia attraction, try the Blue Cross RiverRink down by Old City and the Delaware River; it will be in the middle of its WinterFest when the AHA meeting is in town.

If you’d like to stick closer to your hotel, you’ll find Philadelphia’s Chinatown just a few blocks from the conference, stretching from Friendship Gate at 10th and Arch Streets through 8th Street in one direction and 11th Street in the other. Bringing together restaurants and stores that are predominantly Chinese, but with a sprinkling of Thai, Korean, Vietnamese, Burmese, and Malaysian, there are many wonderful and authentic tastes, smells, and sights to experience. Adjacent to Chinatown is Reading Terminal Market at 11th St. and Arch St. Established in 1893, it is one of the oldest and largest public markets in America, with 80 eateries, including a number of Pennsylvania Dutch stalls, Philly cheesesteaks, and food from all over the globe. For those whose children’s tastes are more limited (and I have one such child in my house), there’s one restaurant that is sure to be a crowd pleaser for all: Max Brenner. Known for its hot chocolate, even much of its savory food has chocolate in it!

And if you want to give your children a taste of an academic conference, there are even possibilities for doing that—a film screening on Confederate monuments on Saturday evening, for instance, for older children, or perhaps the session on Friday afternoon titled Planting a Seed: History for Young Readers for your burgeoning history buff.

Philadelphia is known as the city of brotherly love, and as a local (and a midwestern transplant), I have found the moniker to be appropriate . . . unless you are wearing a rival’s sports apparel, in which case you may be subjected to some usually good-natured ribbing. Whatever neighborhood or cultural institutions you choose to explore, you and your family will find Philadelphians approachable, and this city, which likes to think of itself as scrappy, to be full of riches. So bring those you love, get outside the conference hotels, and we hope you and your family enjoy our city!

Carin Berkowitz a historian of science by training and is executive director of the New Jersey Council for the Humanities and chair of the local arrangements committee for the 2023 AHA annual meeting.