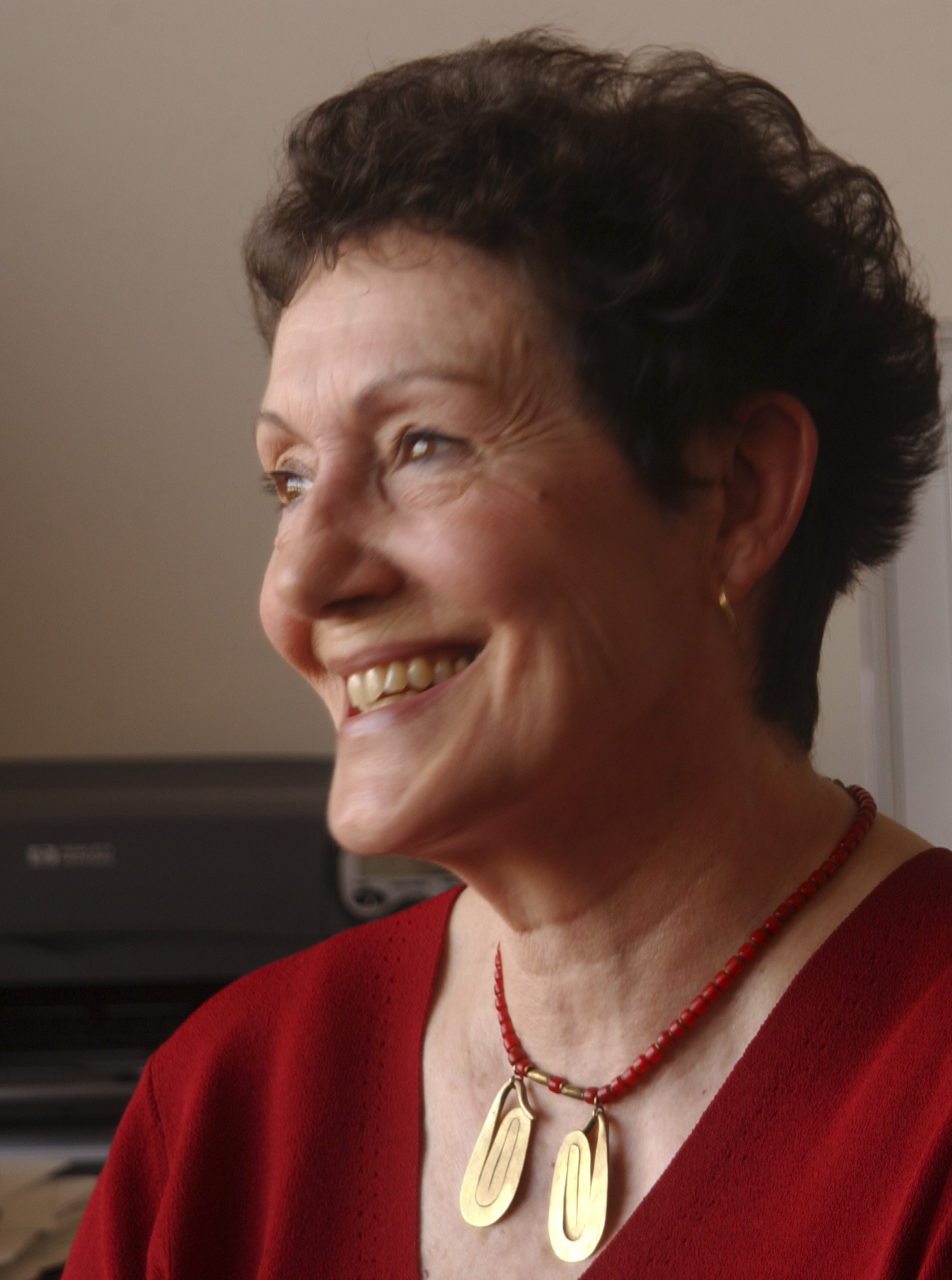 Sylvia R. Frey, historian of the American Revolution and the Black Atlantic and professor emerita at Tulane University, died on June 23, 2021, at the age of 86. Over more than half a century, her scholarship uncovered and made visible the contributions of historical actors long ignored in the American national narrative. In the later stages of her career, she worked on projects that illuminated for a broad public the history behind contemporary injustices. When she retired, she became a civic activist. The impact of her brilliance and passion for justice was deep not only among her colleagues and students but in the many communities beyond the academy of which she was a part.

Sylvia Rae Frey was born to Helen Daigle Frey and John H. Frey on May 3, 1935, in Eunice, a town in the heart of the Acadian prairie in southwest Louisiana. She received her BA from the College of the Sacred Heart in Grand Coteau, Louisiana, in the early 1950s. There she was shaped by the institution’s progressive decision to integrate a year before the Brown v. Board of Education decision and was profoundly influenced by the radicalism of Elizabeth Bentley, a former Communist and spy for the Soviet Union turned informer, who taught French at Sacred Heart.

After college, Frey taught high school briefly. She later recalled that she could suppress hate speech in her classroom but, with history textbooks that never mentioned race and class, she could not guide students toward a greater understanding of the issues that drove it. When she entered Tulane’s PhD program in the early 1960s, she was disappointed to find that historical scholarship, too, failed to tell the stories of working people and those who were not white—until she read Jesse Lemisch’s “Jack Tar in the Streets” (William and Mary Quarterly, 1968). Inspired by it, she wrote her dissertation on the common British soldiers in the American Revolution, which was published as her first book, The British Soldier in America: A Social History of Military Life in the Revolutionary Period (Univ. of Texas Press, 1981).

Frey joined Tulane’s history department in 1969 and remained a member of its faculty until her retirement in 2004. Her tenure at Tulane was frequently punctuated by fellowships and visiting professorships that took her to places and institutions far beyond her native Louisiana, among them Princeton University, Rice University, the University of Richmond, the Smithsonian Institution, and the John Carter Brown Library. She was named the 1997–98 Pitt Professor of American History and Institutions at the University of Cambridge.

In her second book, Water from the Rock: Black Resistance in a Revolutionary Age (Princeton Univ. Press, 1991), Frey observed that “the revolutionary war in the South became a war about slavery, if not a war over slavery,” an argument that has had a substantial impact on the way historians approach the relationship among the enslaved, slavery, and the American Revolution. Water from the Rock concludes with a consideration of the development of Black Christianity, a theme that Frey and Betty Wood pursued in their 1998 monograph, Come Shouting to Zion: African American Protestantism in the American South and British Caribbean to 1830 (Univ. of North Carolina Press).

Frey became an active public historian in the latter part of her career, serving on the board of advisers for the PBS series Liberty! The American Revolution (1997) and Africans in America (1998). She was founding director of the Deep South Regional Humanities Center and served as national coordinator for UNESCO’s Transatlantic Slave Trade Education Project. In 2016, she joined three other women to found Nola4Women, a visionary initiative that unites the fragmented efforts of multiple institutions and programs dedicated to serving New Orleans’ vulnerable population of women and children.

Sylvia R. Frey was a generous colleague and mentor who combined a fierce, crusading intellect with a self-deprecating wit. Among her friends, and anyone in need, her tenderness was the quality that defined her. She is survived by a niece and two nephews and by the graduate students she taught.