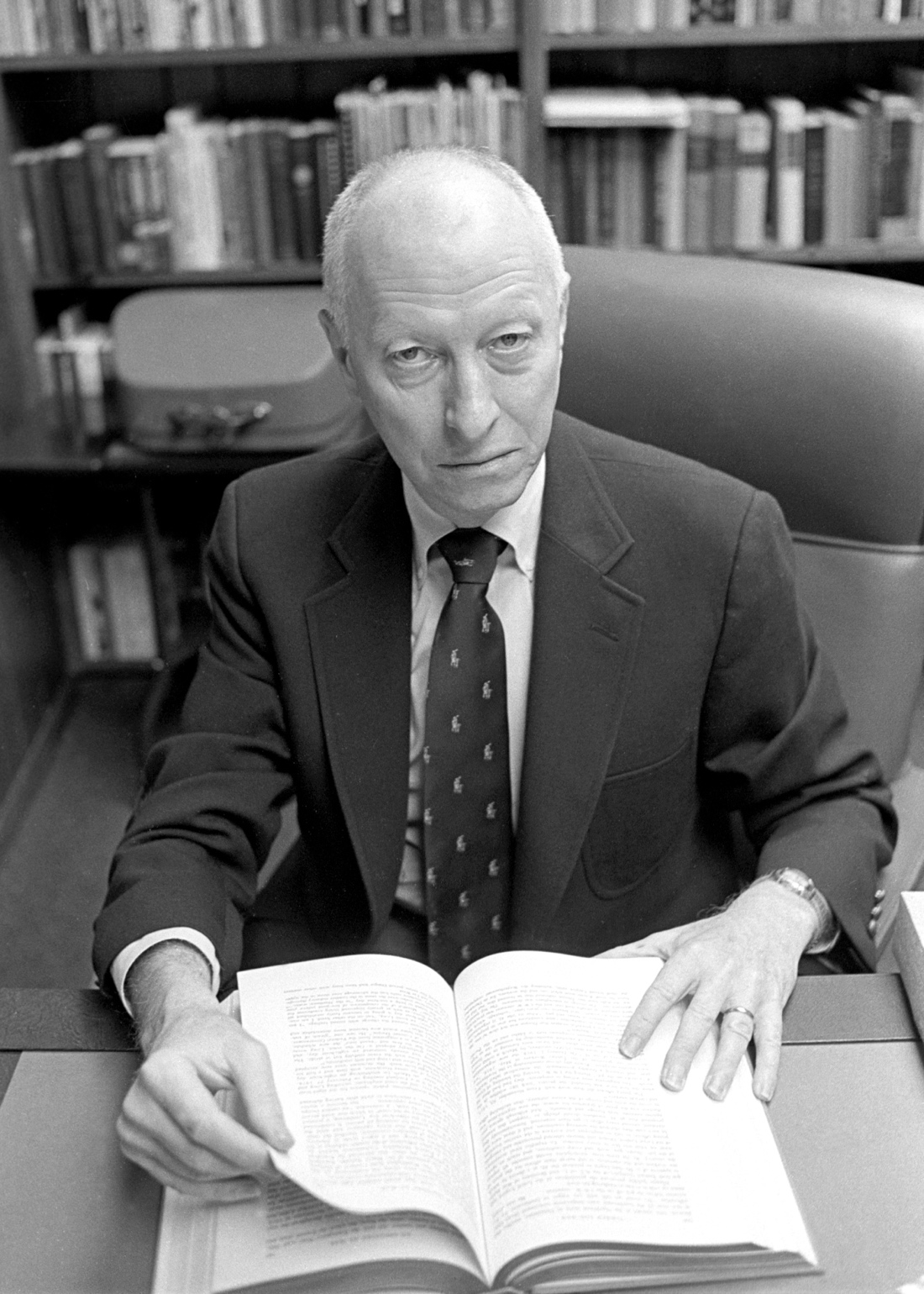 Born on December 26, 1927, he grew up on his family’s farm in Greene County, Illinois, and he maintained a lifelong interest in the price of soybeans and corn there. The agrarian life became such a vital part of his being that he dedicated much of his scholarship to understanding and explaining it. As a youth, he progressed from eight years in a one-room school through graduation from Greenfield High School. After two years serving in the US Air Force, he earned a BS from Iowa State University in 1952 and his MA and PhD from the University of Illinois in 1953 and 1957. In 1959, he married Jane Brayford, and they became the parents of three children.

In 1960, Scott began his 38-year tenure at Mississippi State, rising rapidly in the ranks from assistant to distinguished professor. The author or co-author of 11 books, more than 30 articles, and almost 100 book reviews, Scott believed that a historian was known by his publications. Among his books, The Reluctant Farmer: The Rise of Agricultural Extension to 1914 (Univ. of Illinois Press, 1970); The Great Northern Railway: A History (co-authored with Ralph W. Hidy, Muriel E. Hidy, and Don L. Hofsommer, Univ. of Minnesota Press, 1988); and From Prairie Farmer to Entrepreneur: The Transformation of Midwestern Agriculture (with Dennis S. Nordin, Indiana Univ. Press, 2005) are his best known. He also wrote about the agrarian movement in Illinois, railroads, southern agriculture, Cully Cobb, Walmart, and the legendary Old Main dormitory at Mississippi State.

The recipient of numerous fellowships and awards, Scott was very active in professional historical societies. He served as president of the Agricultural History Society (1978–79) and the Mississippi Historical Society (1989–90). He was also affiliated with the AHA, the Organization of American Historians, the Economic History Association, Phi Kappa Phi, and others.

A master teacher, Scott was revered and appreciated by several generations of undergraduate and graduate students. He sometimes mentored junior colleagues, and he shepherded his PhD students through the program and subsequent careers with efficiency, kindness, and loyalty that they always remember. Salty in language and often separating himself from the herd, he became an icon in the department for his courage, compassion, and erudition. On one occasion, during a PhD student’s oral examination, a committee member asked a question that Scott knew the student could not answer. Scott quickly interjected, “Who the hell cares?”

A passionate fan of Mississippi State sports, in his later years he liked to sit on his front porch, listen to the Dawgs on a radio, puff on a fine cigar, and sip good bourbon. A displaced Yankee, Scott retained his love for Greene County and his ear for the music of bagpipes and “The Battle Hymn of the Republic.”