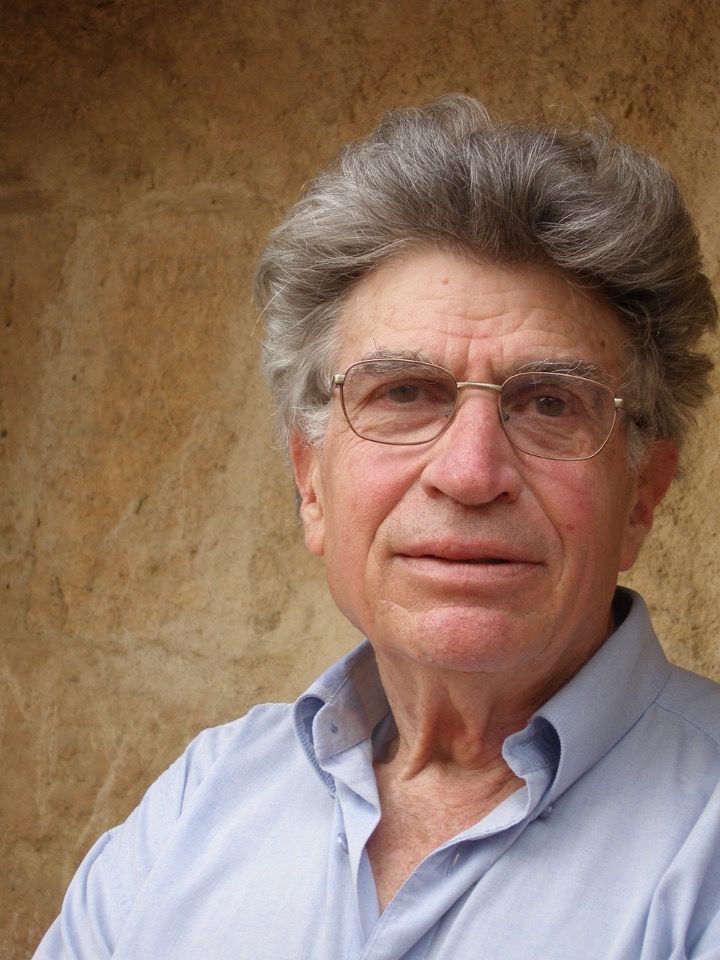 Mitzman was born in Newark, New Jersey, in 1931 and raised in the Jewish neighborhood of Weequahic, in which Philip Roth, whose rooted novels Mitzman admired, was reared. Mitzman was a fine violinist who attended the Juilliard School of Music in the early 1950s, and he retained a loving knowledge of classical music until his death. After considering careers in music or psychiatry, he became increasingly attracted to the liberal arts and embarked on degrees in history and the social sciences. He received a BS in 1956 and an MA in 1959, both from Columbia University, with an MA thesis titled “The Failure of the Blum Experiment (1936–37).” In 1963, at Brandeis University, he completed his PhD with a dissertation titled “Sociology and Disenchantment in Imperial Germany: Tönnies, Sombart, Michels, and the Social Question,” under the direction of sociologist Lewis A. Coser. From 1965 to 1969, he was assistant professor at the University of Rochester; from 1970 to 1971, associate professor at Simon Fraser University; and from 1971 to 1997, full professor at the University of Amsterdam.

The Iron Cage: An Historical Interpretation of Max Weber (Knopf, 1970) reflected Mitzman’s interest in the cross-fertilization of psychology and history. He believed that the latter was the key to the understanding of the social sciences, literature, and even social psychology. The Iron Cage analyzed the connections among Weber’s conflicted personal life, his sociological theory, and dramatic changes in German society. Sociology and Estrangement: Three Sociologists of Imperial Germany (Knopf, 1973) continued to explore themes of the creative synthesis of personal and social conflict in the lives and work of Ferdinand Tönnies, Werner Sombart, and Robert Michels. Mitzman composed these original contributions to the history of German sociology in the clear and jargon-free prose advocated by his mentors, cultural historians Fritz Stern and Frank Manuel.

In the 1980s, Mitzman returned to French history with a series of articles that employed a psychohistorical approach to the understanding of Gustave Flaubert. His explorations into French culture culminated in Michelet, Historian: Rebirth and Romanticism in Nineteenth-Century France (Yale Univ. Press, 1990). His insights motivated Pierre Bourdieu to invite him to offer a series of lectures at the Collège de France, which were published as Michelet ou la subversion du passé (Boutique de l’Histoire, 1999).

Mitzman remained a critical leftist throughout his life. After his retirement, he became increasingly active in the ecological movement. In 1996–97, he organized with the help of colleagues an international conference, “European Left Alternatives to Neoliberalism.” In 2003, he published Prometheus Revisited: The Quest for Global Justice in the Twenty-First Century (Univ. of Massachusetts Press), which reinterpreted the Promethean myth from an environmentalist perspective that, he hoped, could provide the renewed and healthy forms of community that the triumph of narcissistic capitalism had destroyed. In many ways, his last book was a critique of his teacher, David Landes, whose Unbound Prometheus (Cambridge Univ. Press, 1969) explained and, as some would argue, celebrated the dynamism of advanced capitalist societies. Mitzman founded the activist network Concerned Citizens against Climate Change and managed its website until his death. He financed the establishment of the website with the funds awarded in 2007 by the Daniel Singer Prize for his essay “The Eco-Socialist Challenge.”

Mitzman’s knowledge of cultural history and social theory enabled his publications to place outstanding historians, sociologists, and artists in their historical contexts and to explain their contributions to historiography and literature. In addition to his pioneering perspectives on cultural history and psychohistory, he was remarkable in his ability to explore authoritatively two different nations and cultures. His cosmopolitanism led to an openness to new methods and students, who remember him as kind, approachable, and inspiring, with an interest in them and their work. His wife Marleen, his children Lee and Jon, his grandchildren Paul and Ella, and many friends and students will miss his illuminating warmth.